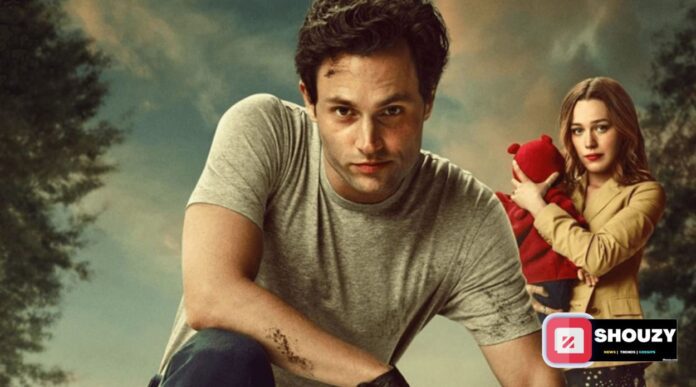 You Season 4: Given that the Netflix drama doesn’t yet have a release date and is presently in production in London, You season 4 may still be a while off. But while you wait, there is still a tonne of information available regarding the impending fourth season. Even if there are no new updates this month, there is still a tonne of information you need to catch up on, and we have it all right here.

You can find everything below: remarks from Joe Goldberg actor Penn Badgley, confirmed cast members, and potential narrative points. In case you missed any dramatic twists and turns from the season 3 finale, there is also a summary of what happened. Additionally, we have our best estimations for the potential release date and trailer. Then, look no further for all the most recent information on You season 4. (but watch out for You season 3 spoilers)

You Season 4 Plot Predictions: What will happen?

To put it as simply as possible, YOU’s third season finale was stunning. Joe killed his wife Love (Victoria Pedretti), fled with their child with another family, planned his murder, stuck his toe in a pie to prove Love’s death, and set fire to their suburban California house. Even by his standards, these actions were outrageous. 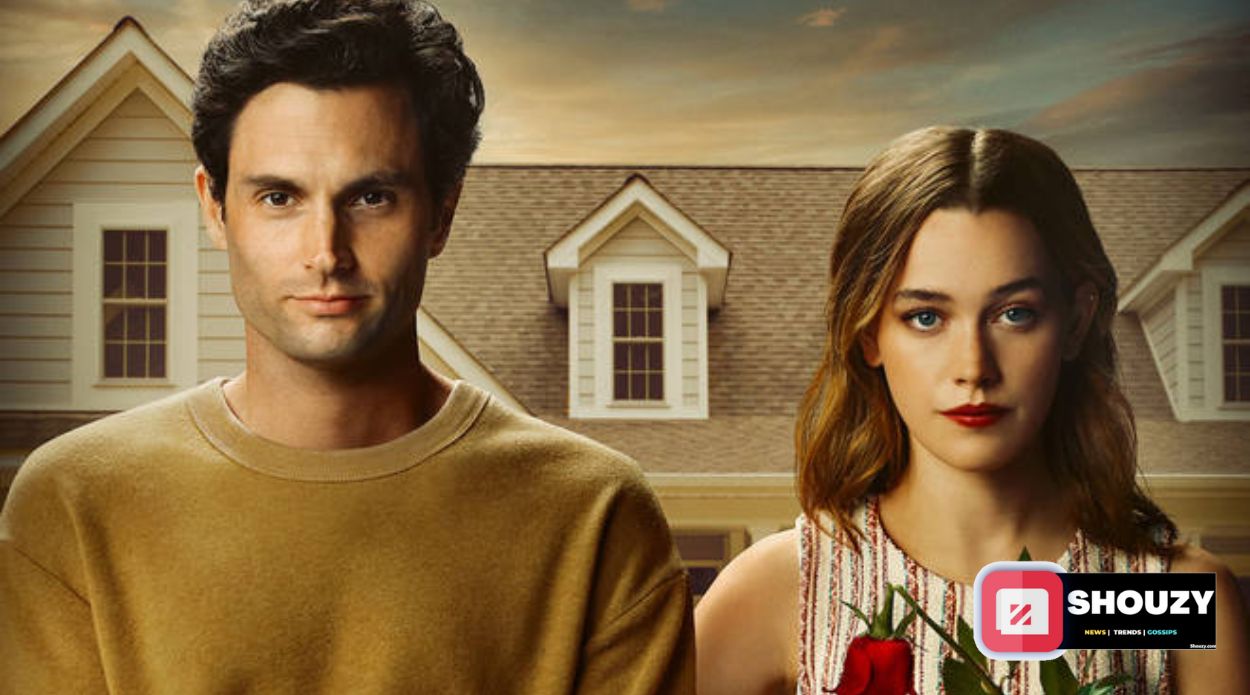 When we last saw Joe, he was going by the name “Nick” and had just arrived in Paris in search of Marianne, a native of the French capital. The majority of You season 4 will take place in London, with a few episodes briefly taking place in Paris. This much is certain.

No new plot details have been revealed, but there are currently enough ghosts from Joe’s past for him to be troubled this season. Given that scenes were filmed on location at Royal Holloway, University of London, the place looks to have been a university for at least part of the season.

In a video seen by Royal Holloway students, Joe (or Nick) is dressed like a professor; perhaps he has chosen a new job over there.

Season 4 of You started filming in March 2022 and is scheduled to end in July. If season 4 follows a similar timetable, we may anticipate a launch date somewhere in February 2023. Season 3 debuted in October 2021, with filming winding up in April.

YOU NEWS: Season 4 is officially in production! pic.twitter.com/rCyErG2M5X