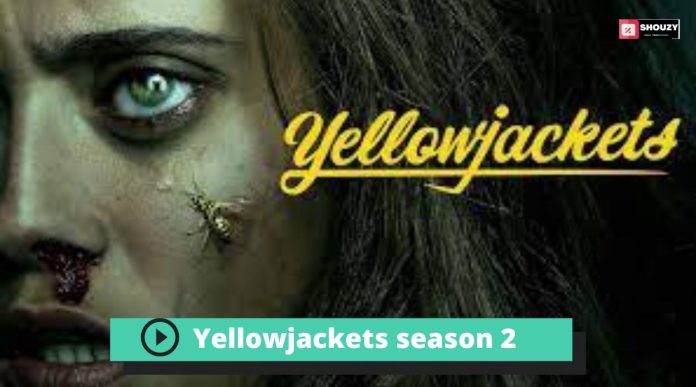 With Season 1, Yellowjackets was an instant hit among the audience, and fans can’t get enough of the show. Yellowjackets Season 2 Release Date has been in the news recently, and what better of an opportunity than this to give you all the info you need to know regarding the second season of Yellowjackets.

The show is set in 1996. A team of high school soccer players from New Jersey travels to Seattle for a national tournament. Their aeroplane crashes deep in the wilderness while flying over Canada, leaving the remaining team members to survive for over nineteen months. Yellowjackets series follows their attempts to survive as well as their current lives in 2021.

Season 2 production began in August 2022, and showrunner and co-creator Ashley Lyle says filming should wrap in February, with a release date in early 2023.

According to a source, the team hoped to keep the same release schedule as Season 1 with a November premiere, but that won’t be possible. “Nobody wanted to launch faster than we did,” Lyle explained, “But we wanted to make sure we didn’t rush it and got it right because it’s a heavily serialized story. As a result, this was the earliest we could do it.” This is a good decision on their part as a story like this needs right direction and you only get one chance with the audience.

Yellowjackets season 2 hasn’t announced a release date yet. However, if we keep in mind all the info that the showrunners provided, we are looking at a potential premiere in the Spring or Summer of 2023. 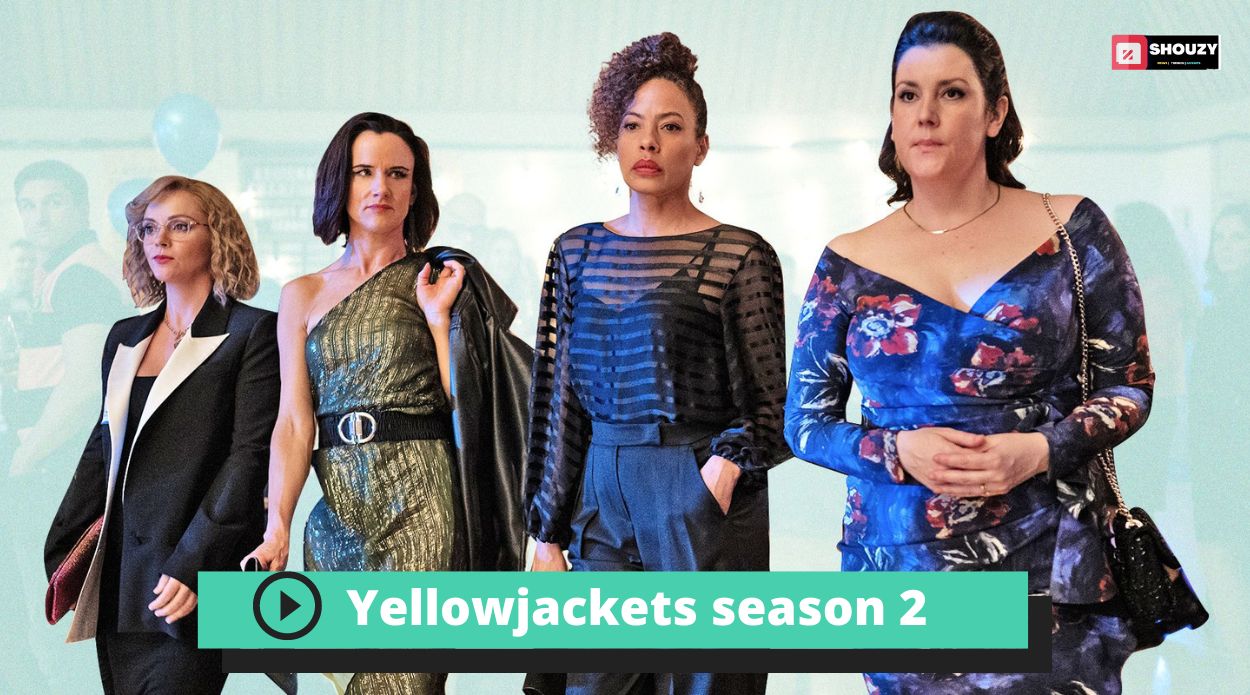 Elijah Wood, the former Lord of the rings star, has been cast as a series guest star. In the present-day storyline, he will play Walter, a nosy citizen detective who is apparently on to Misty’s devious ways.

It’s unknown if Ella Purnell’s Jackie will appear in Season 2 because she died at the end of Season 1.

Gary Levine, the network president, told Deadline that season 2 would have “some surprises in store in terms of the characters.” “There are still several unanswered questions about who survived and what happened out there.” There will most definitely be some characters you may not have met yet,” he added. The anticipation is already high, and this statement makes it even higher!

It is almost certain that the dual storyline will continue, given that the team has been stranded in the wilderness for 19 months and has only seen them during the summer, fall, and early winter of 1996.

Travis’ death and Natalie’s kidnapping will be essential topics in the second season. The story may revolve around some new characters. Many questions have risen after season 1, like where is Javi gone? What will become of Shauna’s baby? Who was the barefoot girl running to her death in the first episode?

Co-Creator Bart Nickerson told The Hollywood Reporter that Yellowjackets was initially pitched as a “five-season idea.” There are still many plot points to explore, with ten episodes per season. We hope that we get the answers to some of them, at least this season

I hope you enjoyed this article about Yellowjackets season 2. Stay tuned for more!