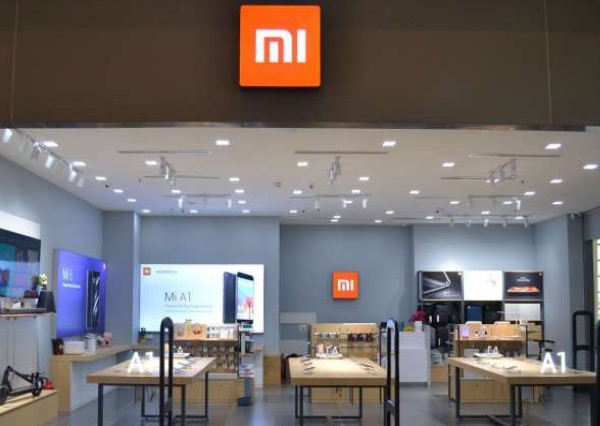 A tweet from India’s financial investigation agency, the Enforcement Directorate, stated that it had seized the money from Xiaomi’s Indian subsidiary. Local media reported that the federal agency had begun an investigation in February into allegations of illegal remittances.

It was reported in an official statement by India’s Press Trust of India that “three foreign-based entities” had received a payment of $725 million from the smartphone maker in the name of royalty payments. At the company’s regional office in the southern city of Bengaluru, PTI reported that agency agents also questioned Xiaomi global vice president Manu Kumar Jain earlier in the month.

The smartphone company stated that it complied with local laws and that its “royalty payments and statements” were “legit and truthful.” In a statement, the company said it would work closely with the government to clear up any misconceptions.

Over 100 Chinese-owned apps were banned in India two years ago as tensions between the countries rose over border clashes. As of June 2020, 20 Indian and four Chinese soldiers were killed in a border dispute between the two countries, which was fought with clubs and stones.

There have been some troop withdrawals since February of last year, but both countries still maintain a presence. Foreign Minister Wang Yi visited New Delhi in March to discuss the possibility of de-escalating the situation and expediting troop withdrawals from the disputed Himalayan area.