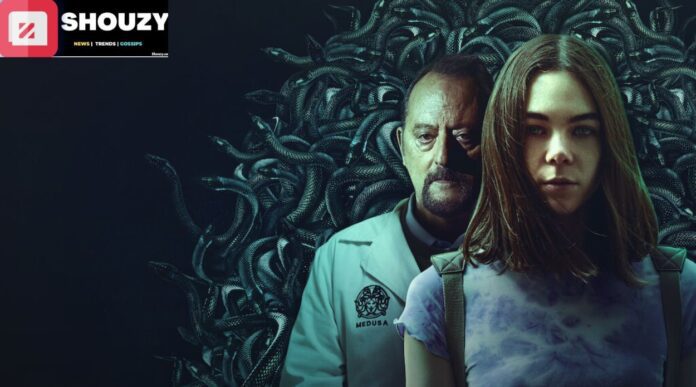 Who Killed Sara Season 4: Who Killed Sara is a Mexican thriller mystery streaming television series. It is written by José Ignacio Valenzuela and produced by Perro Azul, premiering on Netflix on March 24, 2021. Manolo Cardona plays Lex Guzmán, a man convicted of the murder of his sister, a crime he did not commit.

The series follows Lex Guzmán. He has served 18 years in jail for a crime he did not commit. Now he’s determined to find out who murdered his sister Sara and exact revenge on the Lazcano family who mistreated him.

Who Killed Sara Season 4 will not be renewed, which is terrible news for fans of the Mexican thriller series.

Fortunately, the show was not cancelled; the writers and Netflix believed the tale had come to a logical and gratifying conclusion. Even though it has ended, creator José Ignacio Valenzuela has inked a three-year deal with Netflix that will begin in October 2021.

That means that, while there will be no more Who Killed Sara? We may see something as engrossing.

“Working with Netflix over the next three years, I am determined to develop stories that, like Who Killed Sara?, will captivate audiences in Latin America and around the world. “he said

Alejandro Nones, who played Rodolfo Lazcano, told Showbiz Cheat Sheet in an interview that he was shocked by the show’s success. Fifty-five million households are streaming the second season in the first month.

It’s unlikely that a plot-driven programme with such little capacity for narrative development would have continued in that spirit, so keeping it brief and sweet was probably for the best. 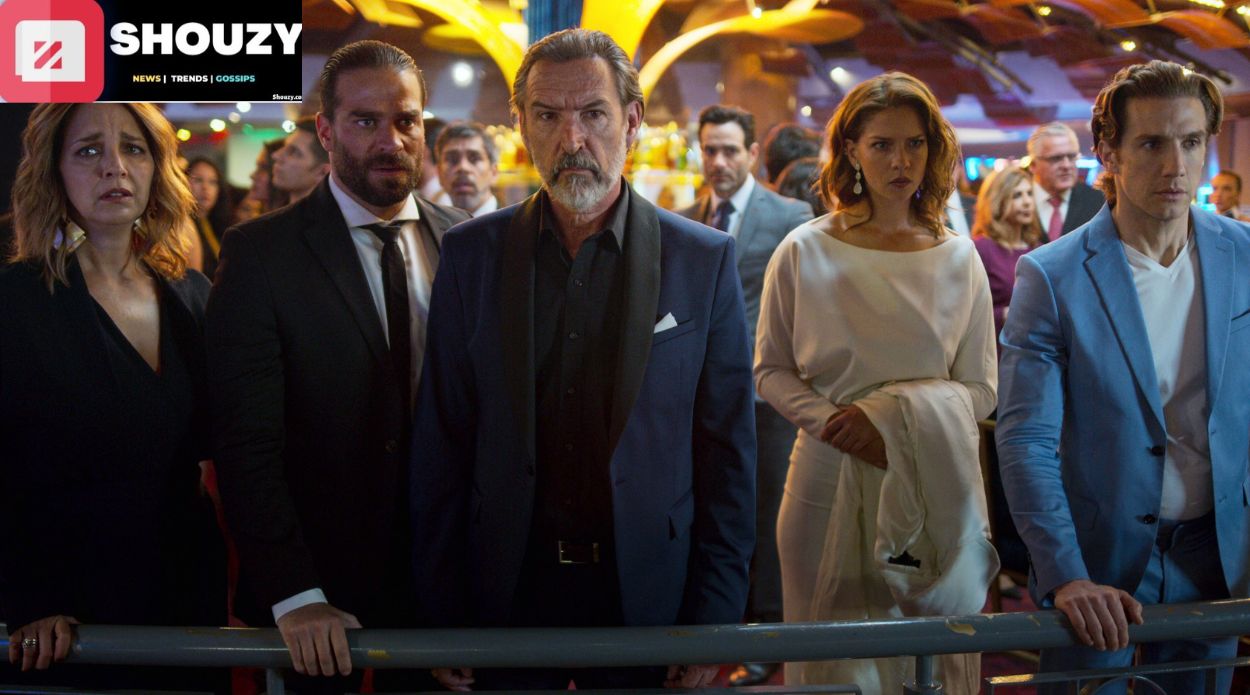 Manolo Cardona plays Lex Guzmán, a former inmate who decides to avenge his sister Sara’s death after serving an 18-year sentence for a crime he did not commit.

Ximena Lamadrid as Sara Guzmán, Lex’s late younger sister, whose death precipitated the events of the series. She was involved with Rodolfo Lazcano.

Elroy is played by Héctor Jiménez.

Elroy as a child, played by Marco Zapata

Marifer as a child, played by Ela Velden.

Sara, the novel’s protagonist, goes on vacation with her boyfriend, his family, and her brother Alex. She is parasailing when she is involved in an accident and, presumably, dies. The responsibility is placed menacingly on Alex, and he must avenge two things when his sentence is served – he returns after 20 years to locate Sara’s killer and many more secrets.

The drama centres on this fundamental concept and features some incredible cliffhangers. Sara is revealed to be the murderer; yep, you read that correctly! Following the incident, she developed a psychological illness and was exploited as a scapegoat in many brain tests. A chain of circumstances drives her to shoot herself to uncover the genuine killers of Sara.

Trailer of Who Killed Sara Season 4

Who Killed Sara Season 4 at this moment stands cancelled, and therefore no trailer has been confirmed.