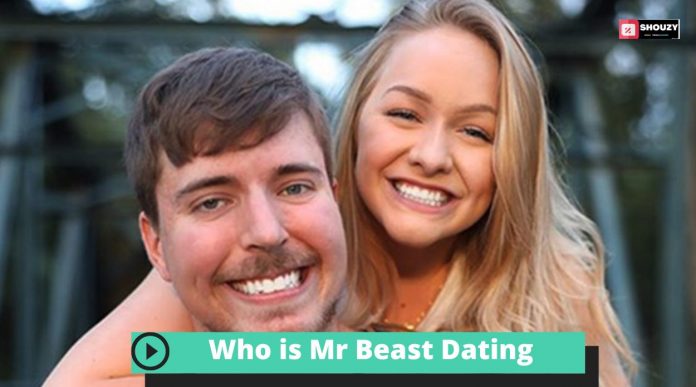 Jimmy Donaldson, aka Mr Beast, is a YouTube Legend. I am sure you have heard of Mr Beast at one point or another.  However, Mr Beast is not particularly fond of sharing his personal life. But we have gathered all the info regarding who is Mr Beast Dating. Keep Reading on!

Mr Beast’s crazy giveaways, donations and setups have made him one of the most famous YouTubers in history. His Recent Squid Games video was highly praised and got a lot of attention, both on YouTube and in the Media.

Some Interesting Facts About Mr Beast:

Jimmy Donaldson, better known as MrBeast, is a YouTube personality from the United States. Jimmy is credited with inventing a type of YouTube video focused on expensive stunts. MrBeast’s main YouTube channel is the fifth most subscribed on the platform.

Donaldson began posting videos to YouTube under the handle “MrBeast6000” in early 2012, at the age of 13. Jimmy’s early content ranged from “videos estimating the wealth of other YouTubers” to “Let’s Plays.”

Jimmy went viral in 2017 after his “counting to 100,000” video received tens of thousands of views in a matter of days. He has grown in popularity ever since, with most of his videos receiving tens of millions of views.

His content style evolved to include challenge and donation videos that award thousands of dollars, videos with complex tasks or survival challenges, and original vlogs. After his channel took off, Donaldson hired several of his childhood friends to help him run his growing brand. The MrBeast team has 60 members as of August 2022.

Who is Mr Beast Dating?

Mr Beast has been in a relationship with another YouTuber, Maddy Spidell. In June 2019, MrBeast first mentioned Maddy and him dating. Many fans accused Spidell of stealing MrBeast’s money when their relationship became public. She tweeted that she isn’t with him for his money but his sense of humour and anime knowledge. She frequently posts Instagram photos and videos with him. 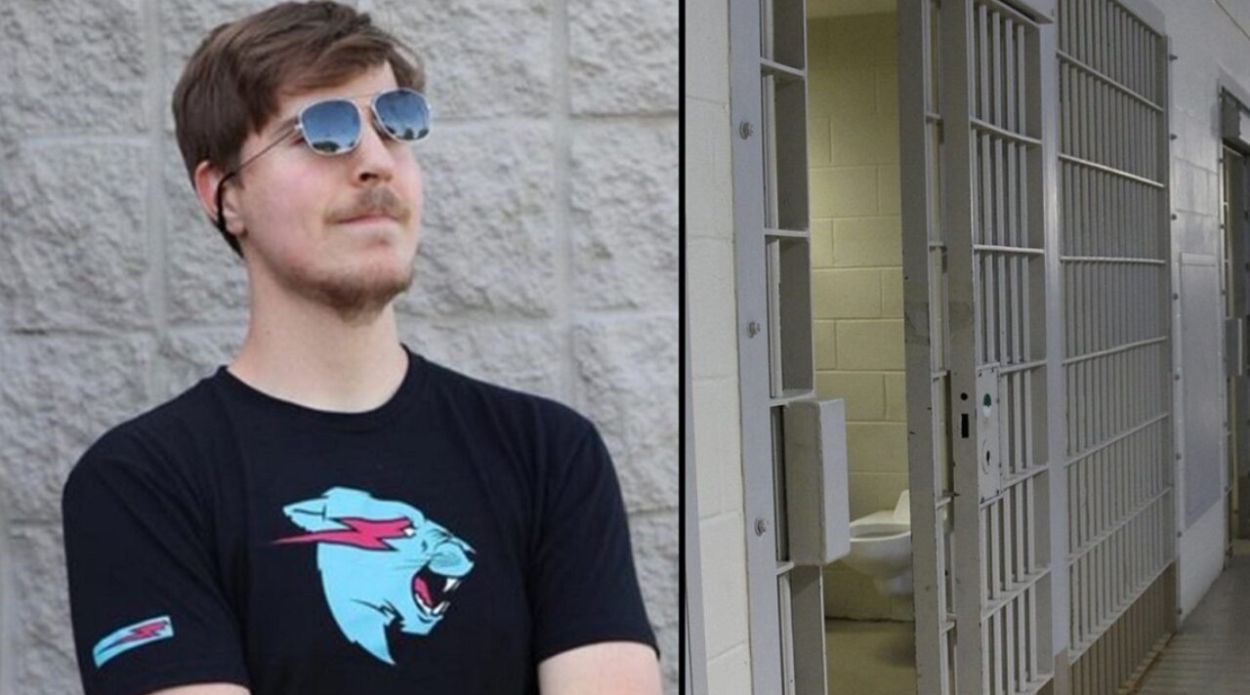 This caused a stir in the YouTube community, and fans swarmed the DMs of Mr Beast and Maddy to get some information on the situation. However, it seems that the couple has separated.

MrBeast and Thea Booysen, a Twitch streamer, have long been linked. Their most recent trip to Las Vegas has only fueled those rumours.

The fan-favourite YouTuber’s fanbase is always trying to figure out who the star is dating. Many people believe it’s Thea!

Thea has been posting photos with Mr Beast since March 2022. The two are posing in one of her March 2018 posts in Cape Town, South Africa.

The duo was also seen together at the April 2022 Kid’s Choice Awards, where they posed for photos.

Thea and Jimmy have been flirting subtly on social media since the beginning of the year. Fans are drooling over this, and they are desperate for some official info from either of them.

In April, Thea tweeted, “This random person keeps looking over at me on the flight.” including a photo of MrBeast.

Mr Beast responded to her tweet with the amusing phrase, “Have them kick him off.”

The rumours of the duo dating have been going on for some time. However, they became more predominant after Thea posted a photo from her recent trip to Las Vegas with MrBeast.

In the photo, Thea and Mr Beast are standing together, arm in arm, and they look adorable.

So, you might be wondering who the rumoured girlfriend is? Like him, Thea is a social media creator.

The 24-year-old runs a famous Twitch channel, TheaBeasty, with over 22,600 followers. She plays games like Gwent: The Witcher Card Game and Stray on her streams.

Thea also has a YouTube channel with over 17,000 subscribers.

According to her Twitch bio, she is originally from South Africa. She is also a CDPR official Esports caster.

MrBeast’s rumoured girlfriend isn’t just a dim-witted pretty face. Thea is a beauty with brains, as she has a bachelor’s degree in law and an honours degree in psychology.

I hope you got the answer to the question of “Who is Mr Beast Dating”? Stay tuned for more!