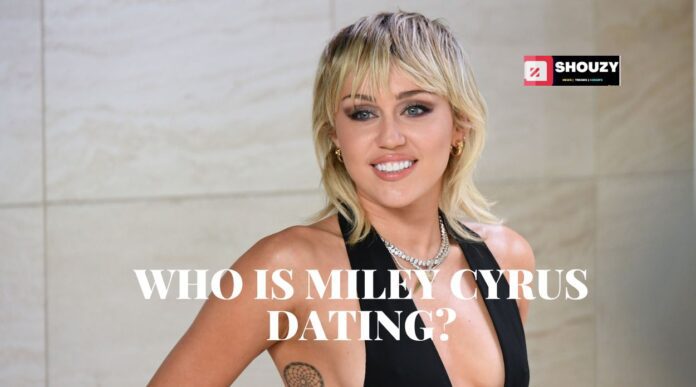 Miley Cyrus Dating: It is no secret that Miley Cyrus had love relationships with several well-known celebrities. Her most famous of these was her marriage to Liam Hemsworth.

Hannah Montana is well-known for penning songs about heartbreak, which she could express via her music and has given her followers some of the biggest successes in recent years!

The American singer and actress Miley Cyrus, full name Destiny Hope Cyrus, was born on November 23, 1992, in Franklin, Tennessee, and rose to fame thanks to her appearances on the television series Hannah Montana (2006–11) and the accompanying soundtrack albums.

Who is Miley Cyrus Dating?

Our girl Miley Cyrus has a new man. The original Disney Channel star is “happy dating”,  a musician by the name of Maxx Morando. According to a second source, they are believed to be friends through familiar pals and have a strong bond since “they are both artistic and creative” and “bond over being musicians.”

Photographers saw the couple kissing poolside in their private villa after recently travelling to Cabo to escape the winter cold. According to reports, Maxx even travelled to Miami to cheer on Miley at her NBC New Year’s Eve special! However, the couple’s first public sighting was in November 2021, when they both attended the Los Angeles Gucci Love Parade fashion show. 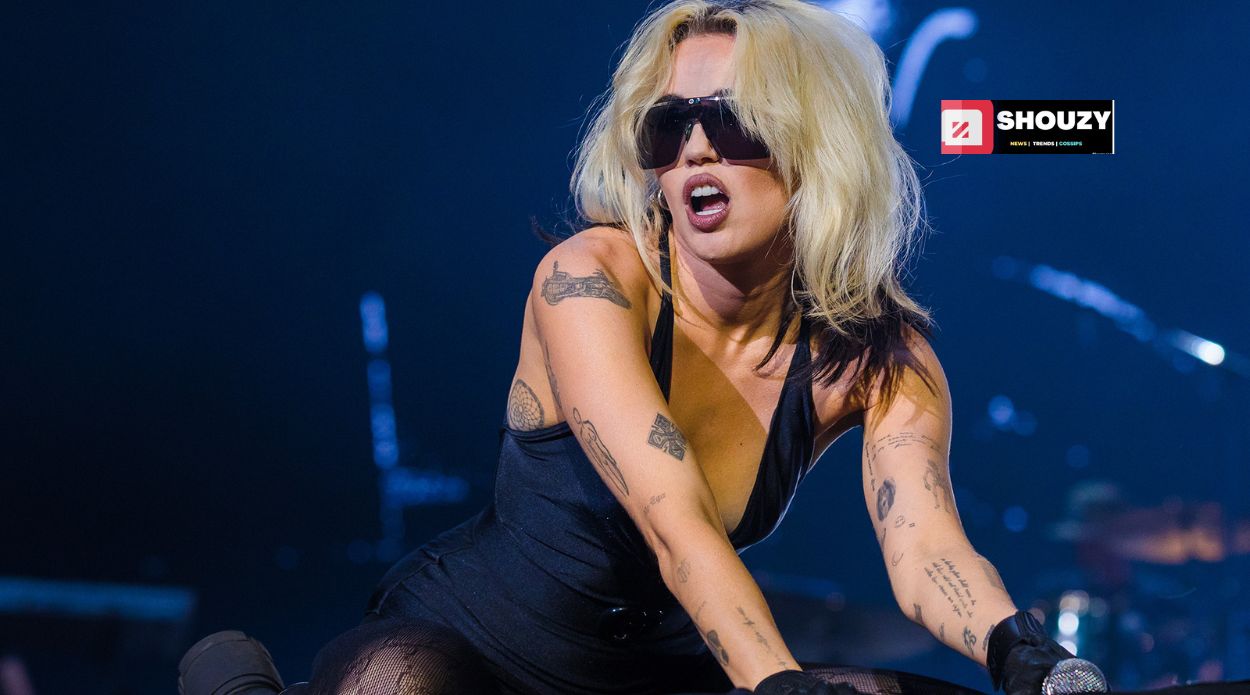 Although neither Miley nor Maxx has formally confirmed the rumoured “romance,” a source told Entertainment Tonight that both are dating for a little while and are simply enjoying their relationship. Miley appreciates that they are a quiet couple and that she can focus on doing her thing and being around people who make her happy, and Maxx does that.

Of course, with all this delectable information, we should now take a closer look at everything Maxx Morando. Come on in, besties, like a wrecking ball!

Cyrus was grown on a farm owned by her family outside of Nashville. She is the daughter of country musician and actor Billy Ray Cyrus and his wife, Tish. “Smiley Miley” was the moniker she went by as a child due to her upbeat personality. In 2008, Miley Ray Cyrus became her legally recognised name. At nine, she earned a role in an episode of her father’s TV series Doc, despite his initial reluctance to allow her to pursue a career in show business. Following that was another part in the 2003 movie Big Fish.

With a blonde wig, Hannah Montana’s main character leads a double life as a regular middle school student and a dazzling pop star. In 2005, Miley Cyrus tried out for the lead part. Executives at first believed she was too young and trim for the role, but she persisted and was awarded the job. Following its debut, the program—which starred Billy Ray as her on-screen father—became an instant hit, breaking cable television rating records and making the 13-year-old a legitimate star.

A soundtrack album including Hannah Montana’s music was released in 2006 and eventually sold more than three million copies to capitalise on the show’s undeniable attraction to young people. Following it came the equally famous Hannah Montana 2: Meet Miley Cyrus (2007), released as a double CD with half of the music under Cyrus’s name. In celebration of her most recent album, Cyrus started a national tour called Best of Both Worlds in late 2007.

Two of the tour’s concerts were recorded, and the result was a 3-D movie that was shown in a few theatres but earned more than $30 million in its first weekend. Even though she was previously well-known among young people, she became more famous in early 2008 when her song “See You Again” entered the pop charts. She delivered the voiceover the following year for one of the lead characters in Bolt’s animated film. And she also released the album Breakout. I Thought I Lost You, a song for a Golden Globe, was co-written by Cyrus for the latter.

Even though her fame had grown, Cyrus played Hannah Montana in different mediums. She performed on the film’s soundtrack and acted in Hannah Montana: The Movie in early 2009. She then released two more Hannah Montana: The TV Show Soundtrack Albums (in 2009 and 2010) before the TV show’s final episode aired in 2011. In the meantime, Cyrus carried on with her solo career, releasing the full-length album Can’t Be Tamed and the EP The Time of Our Lives (2009), which featured the famous song “Party in the U.S.A.” (2010). She also took on lead parts in the low-budget coming-of-age story LOL and the love drama The Last Song (2010). (2012).

In 2016–17, Cyrus served as a coach on the singing competition show The Voice, and she co-starred in Crisis in Six Scenes, a six-episode TV series by Woody Allen with Elaine May. (2016).