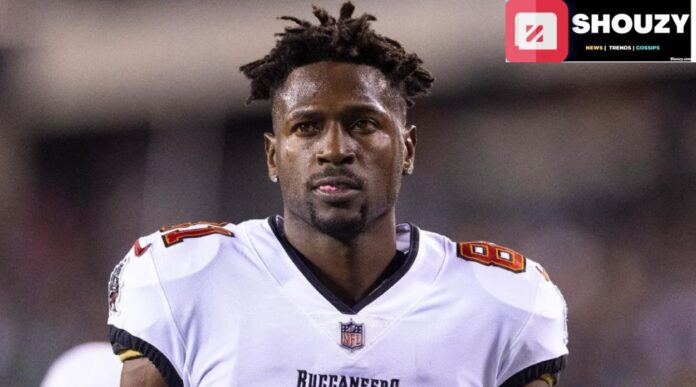 Antonio Brown Dating: Antonio Brown Sr. is a wide receiver in the National Football League. He grew up in Liberty City, Miami, and attended Miami Norland High School. He played collegiate football at Central Michigan University, where he was an All-American punt returner in 2008 and 2009. Antonio Brown was a round six pick of the Pittsburgh Steelers in the 2010 NFL Draft. He had more receptions than any player in the league from his debut season in 2010 through 2018.

Who is Antonio Brown Dating?

Antonio Brown Dating: Brown is rumored to be dating Cydney Moreau. Cydney is an Instagram influencer and professional model. Despite rumors that she is Antonio’s girlfriend, she does not appear to have uploaded any pictures with him. 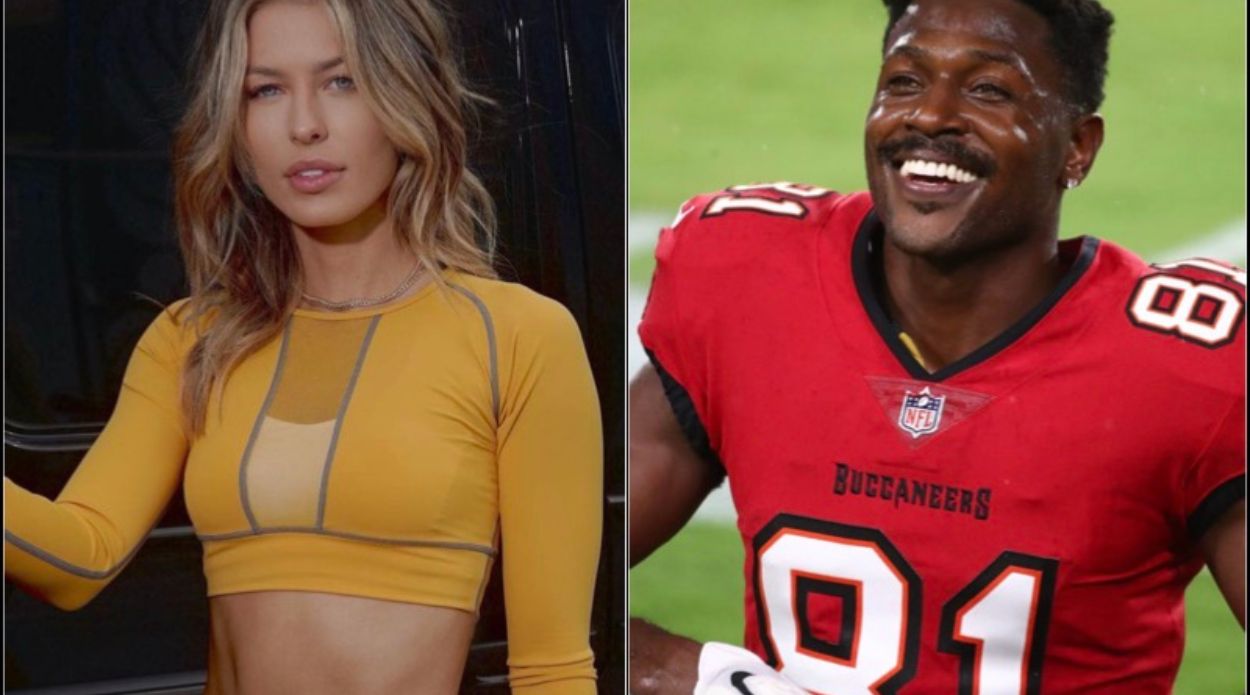 Who is Cydney Moreau?

In July 2021, it was revealed that Brown was vacationing with Cydney Moreau and that they were dating. The athlete’s purported girlfriend was born in Louisiana on December 19, 1994. Moreau is a model with over 1 million Instagram followers, where she shares a lot of her fashion, lifestyle, and modeling content.

Moreau has also appeared in print campaigns for a variety of clothing lines, as well as athleisure and sports companies. She has a fitness app and is an ambassador for Time and Tonic, a watch and jewelry firm.

They were engaged but to other people.

Brown was engaged to his girlfriend Chelsie Kyriss, the mother of his three children, before meeting Moreau. He and Chelsie started dating in 2012 but broke up multiple times. They had their first child in April of 2014. Their second child was born in March 2015, and their third in August 2017. Brown has three children from previous relationships, while Kyriss has two from a former relationship.

Before dating Brown, Moreau was also engaged. She met Latin recording artist Nicky Jam on the shoot of his music video “Atrevete,” according to Billboard. They went Instagram official in December 2019, and Jam proposed on Valentine’s Day 2020. However, a year later, the rapper announced that he and Moreau were no longer together and that there was no hope of reconciliation.

“We’re not together,” Jam admitted on the radio show Flow, Urbano. “When I leave, I don’t return.” When I stop a project, it’s because there’s nothing left.”

The Tampa Bay Times reported on November 18, 2021, that Moreau approached her beau’s former cook Steven Ruiz to obtain fraudulent COVID-19 vaccine cards, telling him that Brown would pay $500 for a Johnson & Johnson vaccination card. The magazine published screenshots of the July 2 exchange:

“Do you have the COVID cards?” Moreau is accused of texting Ruiz.

According to Ruiz, Brown and Moreau did obtain false cards, and the chef decided to go public with the allegation after failing to collect the $10,000 he alleges Brown owes him.

On December 2, the league stated that Brown would be suspended for three games for violating the league’s rules.