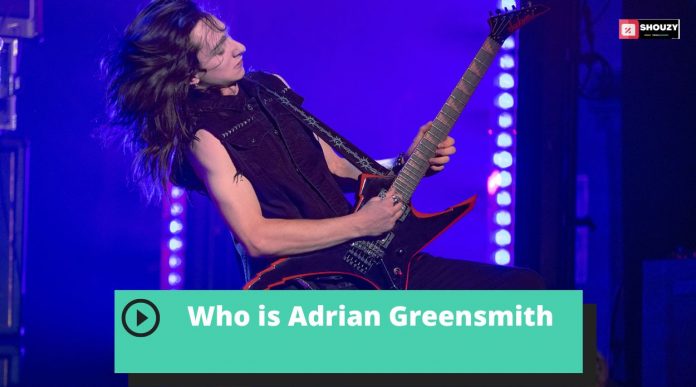 You probably knew a kid back in high school who was super into hardcore metal. And not just an enthusiast, but a full-on “living this thing”. This is what Hunter from Netflix’s new movie Metal Lords portrays. And surprise, surprise; who is playing the character of Hunter? It’s none other than Adrian Greensmith. So you might be wondering who is Adrian Greensmith and why haven’t I heard about him. This article will uncover who he is and his rise to fame in the new movie.

Who is Adrian Greensmith?

“Metal Lords” is Greensmith’s first on-screen role, but you might have already guessed. Greensmith was studying at a drama school in London when Weiss and Sollett discovered him, even though he is from New York. And yes, that is him on the guitar in Metal Lords.

“Adrian’s a talented guitarist, but he’s all classical and jazz,” Weiss said in a press interview for Metal Lords. “I had no idea he could play an instrument at all.” That question had somehow slipped through the cracks in his case. It was most likely my fault. He was one of the first eight people we saw, and we probably saw another 150 after that.

When I looked him up and saw that he hadn’t previously appeared in any film or television, I assumed he was playing Hunter as a version of himself. It wasn’t until I met Adrian in person that I realized he’s nothing like Hunter.

He’s the sweetest, most respectful, thoughtful, and reflective young man I’ve ever met. The character’s abrasive edges are utterly alien to his personality.” 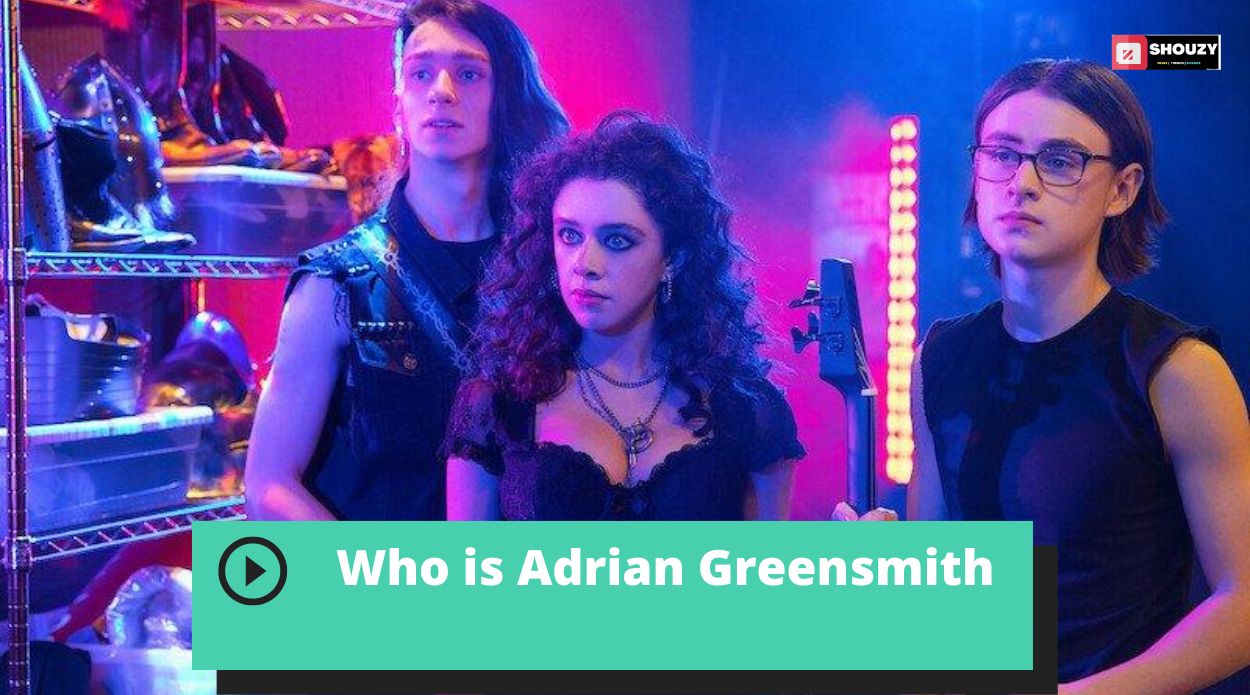 Greensmith isn’t active on social media. However, new fans interested to know more about Greensmith can view his profile on the Royal Central School of Speech and Drama website.

Greensmith is set to be one of the stars of the upcoming Amazon YA series Shelter, based on the first novel in Harlan Coben’s Mickey Bolitar trilogy. Greensmith will play Arthur “Spoon” Spindel in the teen thriller series.

What is Hunter’s Role in the Movie?

Hunter is the protagonist’s best friend in Metal Lords. He is angry, condescending, and judgmental of anyone unfamiliar with Judas Priest’s discography. However, he is also fiercely passionate, intelligent, and terrified. Despite his prickly demeanour, you can’t help but sympathize with this guy. That’s because of actor Adrian Greensmith who brings his immense skill to the part of Hunter and makes audiences fall in love with him.

Metal Lords was written by D.B. Weiss and directed by Peter Sollett. The show was conceived by Game of Thrones co-creator D.B. Weiss long before Game of Thrones existed. The film is loosely based on Weiss’s experiences playing in bands in high school, and it centres on a nerdy high schooler named Kevin Schlieb (Jaeden Martell), who joins the marching band to get out of gym class. That doesn’t stop Kevin’s best friend Hunter (Greensmith) from stealing his father’s credit card and using it to buy Kevin a $13,000 drum kit so the two of them can rock out in their post-death metal band, “Skullfucker.” 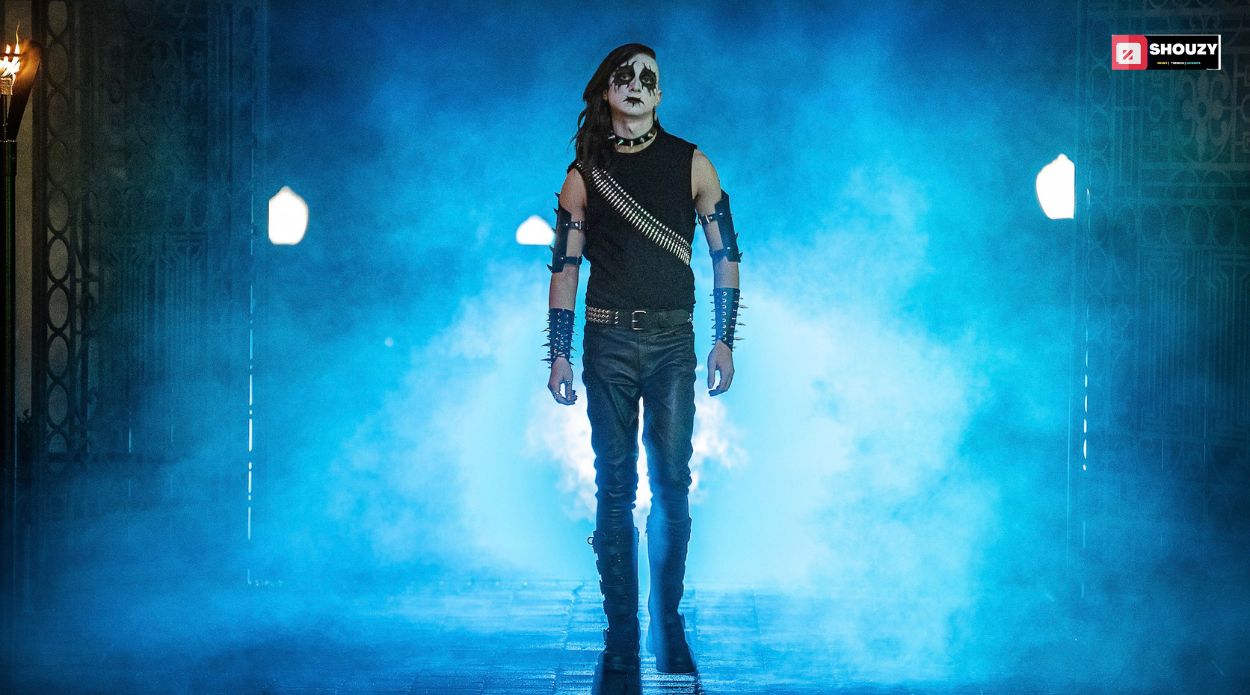 Hunter gives Kevin homework on the drums so the two of them can enter and win their local “Battle of the Bands” competition. They do, however, require a bassist. Kevin suggests Emily (Isis Hainsworth), a British girl with a temper, as a potential bassist. However, feeling threatened, Hunter dismisses her as a “Yoko.”

It’s impressive that, despite how annoying and sexist Hunter is for most of the film, audiences sympathise and root for the guys’ dreams and aspirations to be fulfilled. Hunter’s vulnerability is always simmering just beneath the surface in Greensmith’s hands, even when he’s covered in black-and-white face paint.

So I hope we have answered your queries about Who is Adrian Greensmith. Stay Tuned for more!