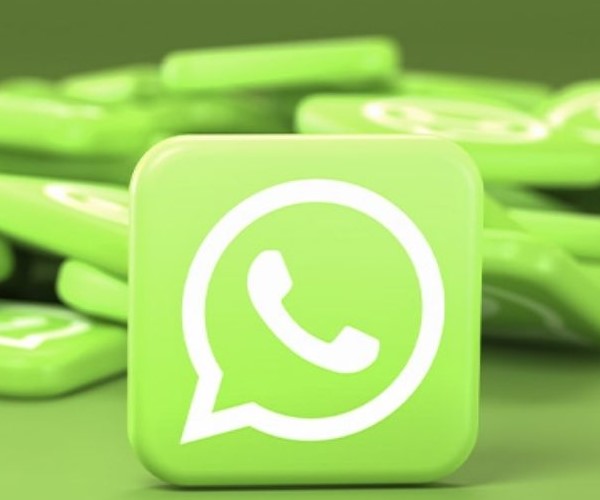 The instant messaging service WhatsApp is experimenting with a 2GB file transfer limit for its users. WhatsApp’s file-sharing capabilities have become a key feature of the service, and the app has included the ability to share media files within conversations since 2017, but its 100MB file size limitation hasn’t changed.

Sources say the Meta-owned service has been testing a 2GB file size limit for some users in Argentina over the past few days. The increased storage to 2GB should make it easier to send large media files like videos and other movies over WhatsApp thanks to the end-to-end encryption provided by the messaging app.

Also read: CBS News to get content and technology from Weather Channel

It’s not clear if the change is just a temporary localised test or the beginning of a wider rollout, but WhatsApp frequently performs trials of new features in development in this manner, so there is a good chance it will become the norm for all users of the service at some point in the future. In addition to these new features, WhatsApp has recently been testing the ability to conduct polls in groups and the option of iMessage-style message reactions. (ANI)