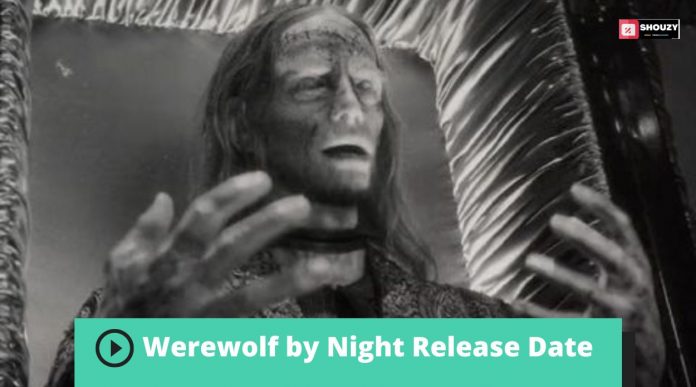 Superhero and mythic stuff has always been the pinnacle of excitement and thrill in the recent decade. We as humans are curious about the what if, and thus we enjoy the stuff that allows us to entertain that. Werewolf by Night is an upcoming show. What we know of the storyline and the cast are excellent. Series hype is on the rise, and fans are now wondering about the Werewolf by Night Release Date, and we have the answer. We have bought you all the info regarding the same. So keep reading on.

Werewolf by Night is a new American television special based on the Marvel Comics character of the same name, directed by Michael Giacchino and written by Heather Quinn and Peter Cameron for the streaming service Disney+. It is the first Marvel Studios Special Presentation in the MCU, following in the footsteps of the franchise’s films. Marvel Studios produced the special, which follows a secret group of monster hunters competing for a powerful relic while facing a dangerous monster.

Werewolf by Night will launch on Disney+ on October 7, 2022. On September 25, 2022, a special screening took place at Fantastic Fest in Austin, Texas. A second screening will take place on October 6, 2022, at Hollywood Forever Cemetery as part of a Disney+ Halloween-themed event called “Hallowstream,” which will also feature the WandaVision episode “All-New Halloween Spooktacular!” (2021). It will be in MCU Phase Four.

Filming was set to begin on March 29 at Trilith Studios in Atlanta, Georgia, under the working title Buzzcut. Zo White is the cinematographer. Filming started in February and continue for a month until March. Filming completed by late April.

Jeffrey Ford edited the special after previously doing so for other MCU media. The special was primarily accomplished through practical effects, with visual effects supervisor Joe Farrell assisting with the scene in which Jack transforms.

The plot follows a secret group of monsters who, after the death of their leader, gather at Bloodstone Manor to compete for a powerful relic that will bring them face to face with a dangerous monster. 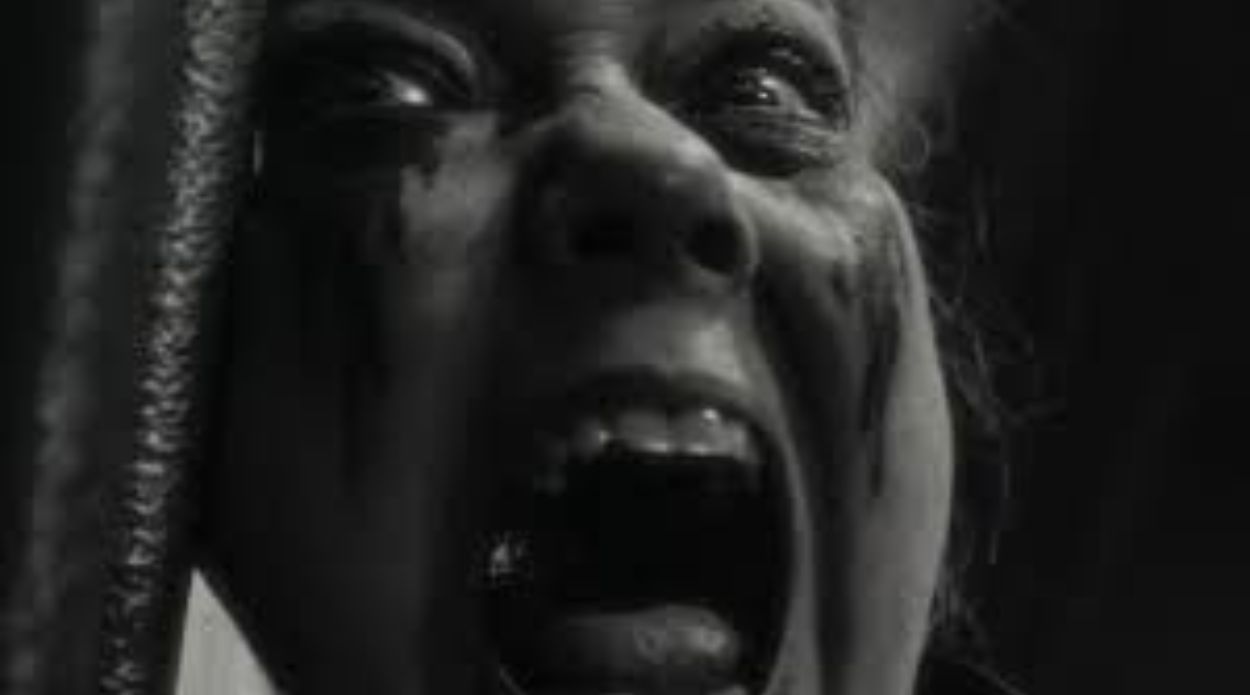 Gael Garcia Bernal as Jack Russell / Werewolf by Night: A man cursed with a werewolf curse who retains his human intellect.

Al Hamacher as Billy Swan, Eugenie Bondurant as Linda, and Kirk Thatcher as Jovan are among the other monster hunters. At the same time, Jaycob Maya, Daniel J. Watts, and Leonardo Nam have been cast in unspecified roles.

Also bound to appear in the special are Elsa’s monster-hunting father, Ulysses Bloodstone, who has transformed into an animated, zombie-like being, the swamp creature Man-Thing, and members of the Time Variance Authority.

Rotten Tomatoes, a review aggregator website, reported a 100% approval rating. This was with an average score of 7.30/10 based on seven reviews.

Werewolf by Night received a 7 out of 10 rating from Chris Evangelista of /Film. He described the television special as “a quick, violent, funny monster movie homage, and it’s perfect for Halloween.” He praised Giacchino’s cinematography styles and commended the use of practical effects for the werewolf’s portrayal. Germain Lussier of Gizmodo described the special as “an entertaining, beautiful, over-the-top short that would work, even if Marvel wasn’t involved.”

The trailer for Werewolf by Night has been out for some time. You can check out the trailer on YouTube.

I hope this article on Werewolf by Night Release Date. Stay tuned for more!