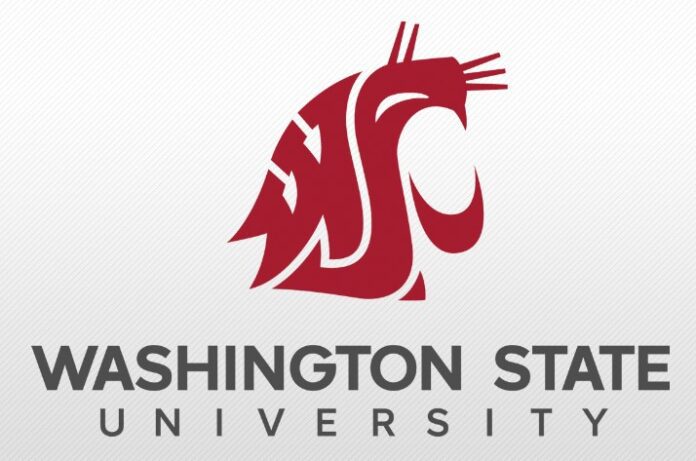 For the year 2022, the Washington State University Everett building, located at 915 North Broadway in Everett, was awarded first prize by the ASHRAE Puget Sound Region in the category of New Education Facility Design. Photovoltaic arrays, natural ventilation, natural lighting, rainwater harvesting, radiant flooring, rain gardens, and modern LED fixtures are all used in the 95,000-square-foot structure. As reported by the U.S. Green Building Council, Washington State University Everett is one of six LEED Gold buildings in the city of Everett.

A McKinstry director of engineering says the building is “ahead of its time,” even though it has been in use for five years. “There are so many amazing building elements, and it is a terrific example of sustainability for present and future students!” Bobby Christenson, WSU Everett’s facilities manager, was commended heartily by Gardner for “taking such fantastic care” of the building.

By winning first place, the cutting-edge structure is automatically nominated for a regional prize, which covers Alaska, British Columbia, and other western states.

“It is not easy to stand out as outstanding in Washington, where we have the fourth strictest energy code in the nation, and the WSU project did precisely that,” ASHRAE Puget Sound technical activity chair Keith Bickford wrote in a letter of congratulations.