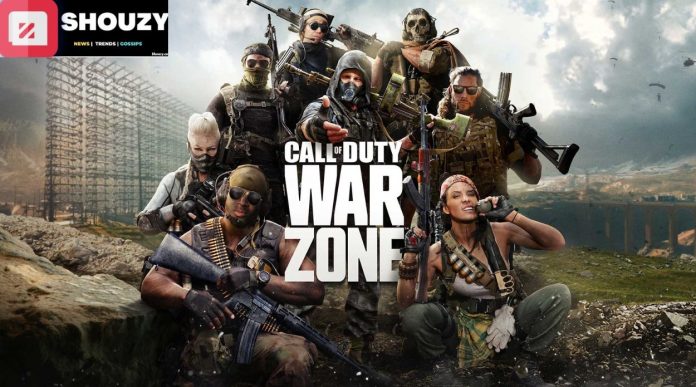 Do you want to know when Warzone Season 5 will be released? Along with all the surfacing leaks, here is all the info we have regarding one of the greatest shooting games in history. Call of Duty: Warzone is a free-to-play battle royale video game for PlayStation 4, Xbox One, and Microsoft Windows, released on March 10, 2020. The game includes 2019’s Call of Duty: Modern Warfare and links to 2020’s Call of Duty: Black Ops and 2021’s Call of Duty: Vanguard.

Still, it does not require the purchase of any of the titles mentioned above. It launched during Season 2 of Modern Warfare content. Infinity Ward and Raven Software created Warzone (the latter was later credited as the sole developer after the integration of Cold War’s content) and published by Activision.

Warzone supports online multiplayer combat for up to 150 players, with some limited-time game modes supporting up to 200 players. The game supports cross-platform play and progression between the three titles mentioned above.

The Release Date for Call of Duty: Warzone Season 5

The release date for Call of Duty Warzone Season 5 is August 24. Call of Duty Vanguard, like other seasonal updates, will receive the season five update one day earlier, on August 23.

Season 5 will feature the EM1, RA 225, and a melee weapon, according to a now-deleted tweet from Call of Duty data miner r3al1ityuk in July. The EM1 assault rifle is the forerunner to the EM2. Warzone and Black Ops season five released this rifle.

The RA 225, on the other hand, has very little information about it other than its name. It isnt based on a real-world weapon, but if we had to guess, we’d say the RA 225 is an SMG. We don’t expect the developers to break the pattern of releasing an assault rifle alongside an SMG in the final season. 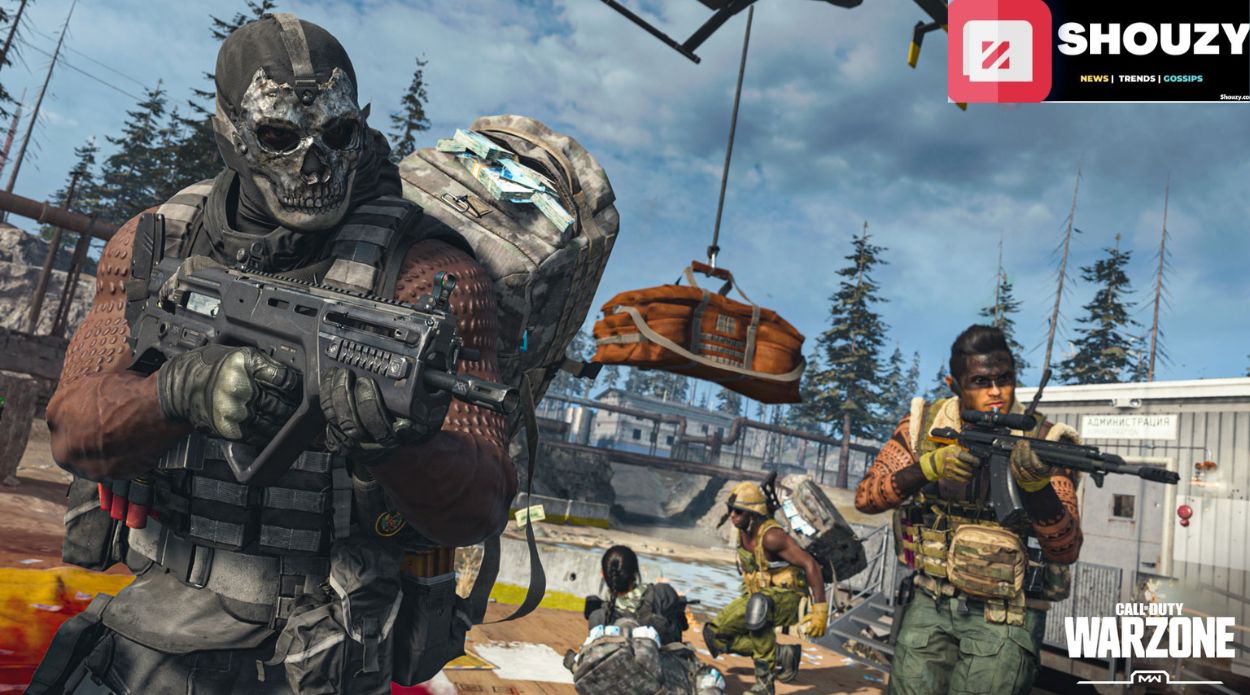 Peak changes in Warzone Season 5 Caldera: To begin with, the Warzone Season 5 update will bring several changes to Caldera. A volcanic eruption will spread throughout the map, with lava running down the sides of the Peak POI.

Season 5 will introduce a new Gulag: “Defend your position in the new volcanic-themed Gulag.” Beat your opponent in this new face-off pit inspired by an old favourite, and you’ll get another chance to win.”

Caldera will also bring some much-needed lighting changes, according to the Season 5 roadmap. Caldera’s grey clouds got replaced by warm sunshine now that the storm has passed.

Discover this seismic device, which can be found in Caldera’s primary Battle Royale game mode. When you activate the device, enemy helicopters surround the station, deploying enemy soldiers to attack your position. Maintain your proximity to the Doomsday Station and defend yourself for a chance to earn powerful items and a one-of-a-kind Watch cosmetic for your Operator.

There will only be one Doomsday Station per match, with multiple possible spawn locations. Pay the required $10,000 to activate it and brace yourself for a ferocious battle.

There are currently no trailers for Warzone Season 5, but there is a small cinematic teaser for the season titled ‘Last Stand’.

Seraph, Menendez, and Rorke join the battle royale in this teaser. We should see gameplay soon before the August 24 release date.

I hope we have satisfactorily answered your Call of Duty Warzone Season 5 queries. Stay Tuned for more!