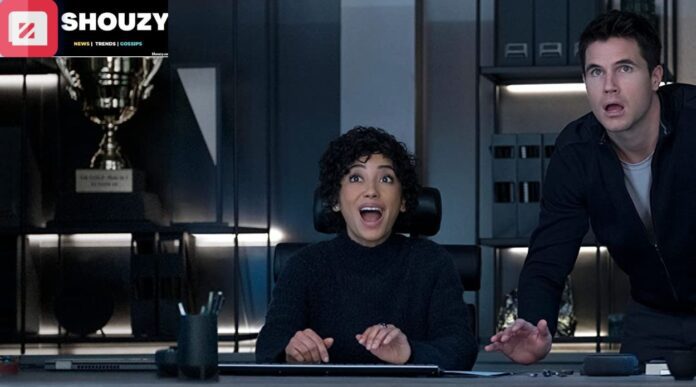 Upload Season 3: Greg Daniels created the American science fiction comedy-drama television series Upload. The Story revolves around Nathan. He is under the control of his possessive, still-living lover Ingrid. As he adjusts to digital heaven, Nathan bonds with Nora, his living customer service rep. Nora is dealing with the stress of her career, her dying father, and her growing affections for Nathan.

The Upload has been announced to return for season three in May 2022.

Amazon’s Head of Global TV, Vernon Sanders, commented (via Deadline) in a statement celebrating the show’s renewal: “Upload has become a bonafide hit that continues to be one of the most watched comedy originals on Prime Video.” The series continues to connect and raise questions about the future of technology and humans.

“They’ve developed an internationally relevant series with Greg’s particular humorous style and the dynamic creative team and amazing actors. We’re all immensely proud to bring back another season for our customers.”

Also Read: Kakegurui Season 3: Will the popular anime get a renewal?

Writer Greg Daniels had made no secret of his desire for more episodes, even admitting to returning to work on season three before the second season ended. He was also working on the Netflix comedy Space Force, which has since been cancelled.

Daniels told Collider ahead of the release of season two, “I’m in the middle of scripting season three with the room.” We’re about halfway done. So I’m hoping that one will keep moving forward.

“I mean, [Prime Video] is incredibly enthused about the second-season episodes, which is why we’re deep into creating them. “So they want to get on it so season three can happen as soon as we can.”

However, with significant cast members taking on new projects, it is unknown when filming will begin. Notably, Robbie Amell, who plays Nathan, has been cast in The Witcher’s upcoming season three. 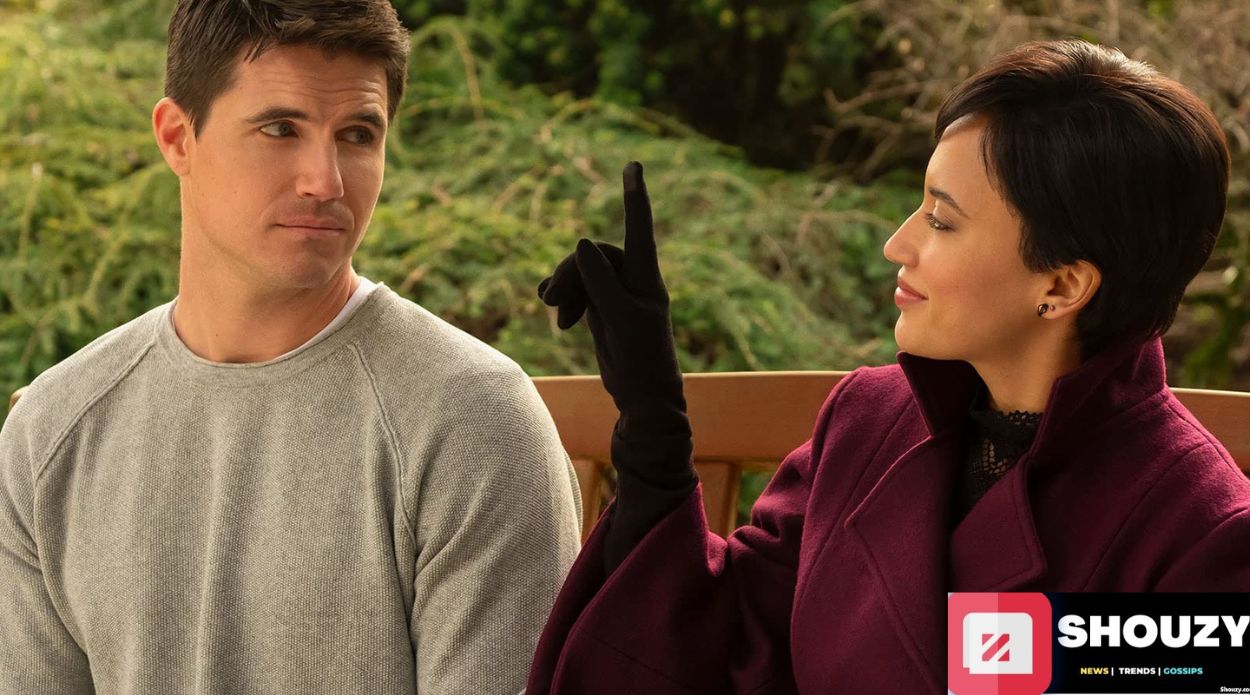 Robbie Amell stars as Nathan, a tech genius turned dead guy who is now (kind of) back to life and living in ordinary, non-virtual reality.

Then there’s his love interest. Nora (Andy Allo) is a virtual-reality worker who, on the suggestion of her father, has joined the anti-tech movement The Ludds. She, on the other hand, has shown to be an exceptional leader and is now near the top of the anarchist movement.

Nathan’s now ex-girlfriend, Ingrid (Allegra Edwards), isn’t done either and will go to any length to keep him around. She spent most of the second season in a tricked-out scuba suit in a bathtub, pretending to upload into the virtual Lakeview world to stay near him. This allows her to dwell in Lakeview without inquiry.

If we go back to Lakeview, we’ll see more of Owen Daniels and Kevin Bigley. Aleesha (Zainab Johnson), Nora’s best friend, is also likely to return, depending on where her alignment falls in her employment as an upload angel and her friendship with Nora.

Season two of Upload ends on a cliff-hanger when Nathan is uploaded into a clone body grown on Ingrid’s instructions. Ingrid decided to pay for Nathan’s body to be regrown in a highly experimental treatment with a meagre success rate. Nathan spent much of season two trying to figure out why Ingrid was willing to let him live the upload life after realising he had been murdered to stop his potential programme, Beyond, allowing poor people to upload freely.

Uploads do not possess the right to vote as their lives have technically ended. A company called Freeyond was putting dozens of clinics in swing states to allow the desperate to upload into a new life.

Turning to the Ludds for help, Nathan decides to download into the body anyway, despite the potential for death, to help Nora stop Freeyond before it’s too late.

However, in the final seconds, Nathan’s nose starts bleeding, suggesting that his new body rejects the downloaded soul. Daniels added to The Wrap: “When we open the box, we’ll see if the cat is alive or dead, but right now, the cat is both living and dead, you know??

On top of that, realising she’s lost him, Ingrid starts a new power play, stealing hairs from his hairbrush to seemingly grow a new Nathan from scratch.

No trailer has been confirmed as of yet.