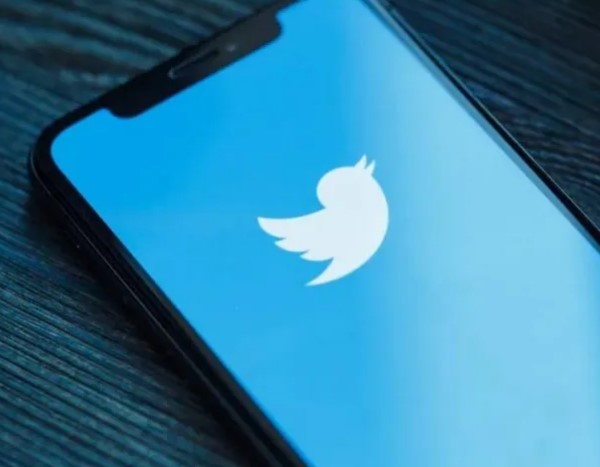 According to reports on the Internet, Twitter has stopped working on the iPhone 6 and iPhone 6 Plus. There are still some tweets on the timeline, but nearly all of the app’s features have been rendered inoperable. On 9to5Mac, we were able to verify that Twitter does not work properly on the iPhone 6.

Also read: Schlage’s new smart lock allows you to unlock your door by tapping your iPhone

Although some features were only available to those who had the most recent version of the Twitter app installed, these users still had full access to the social network despite using an older version of the app. As a result of this week’s Twitter update, which also removed support for iOS 13, there are no longer any tweets available for older versions of Twitter running on iOS 12.

The latest version of Twitter can still be installed on an iPhone running iOS 13 if you upgrade to iOS 15 because all iOS 13-compatible devices can run the current version of iOS. Only using Twitter’s website is an option for iPhone 5s and iPhone 6 users who are stuck on iOS 12.

Apple estimates that 63% of all iOS devices are running iOS 15, while only 7% are running iOS 13 or an older version of the operating system, so this change will have little effect on the vast majority of Twitter’s user base.