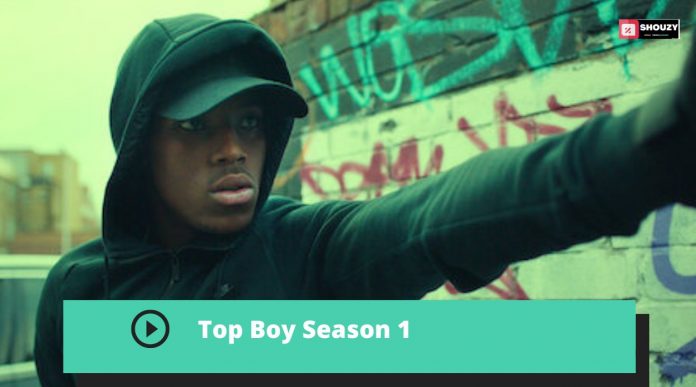 Crime and Drama stuff has always been the pinnacle of excitement and thrill. We as humans are curious about the morbid, and thus we enjoy the stuff that allows us to entertain that. Top Boy is a highly praised show and loved by all. The storyline and the cast are excellent. People have given their love and support to the show for four long seasons. Here in this article, we will recap the Season 1 of Top Boy with all that we know about it. So keep reading on.

Ra’Nell must navigate the pitfalls of living on the crime-ridden Summerhouse estate. Ra’Nell is quiet and closed-off, despite his reputation on the estate for his volatile behavior after stabbing his abusive father. While Ra’Nell’s mother is in the hospital, her mother’s close friend Leon, a former estate enforcer who has put his past behind him, takes care of him. Meanwhile, Lisa’s friend Heather seeks Ra’Nell’s assistance in growing a cannabis crop to earn enough money to leave the estate and raise her unborn child somewhere safer.

Meanwhile, his best friend, Gem, gets in over his head when he starts working as a drug dealer for Summerhouse Kingpin Dushane and Sully. Gem is easily coerced and is at the mercy of Dris, their trusted enforcer who is ruthless and violent.

Dushane and Sully co-manage the estate with relative ease, but when Kamale, a rival drug dealer from London Fields, steals a large portion of their supply, they have to track him down before their supplier, Bobby Raikes, takes action. The urgency of the chase jeopardizes Dushane and Sully’s partnership. 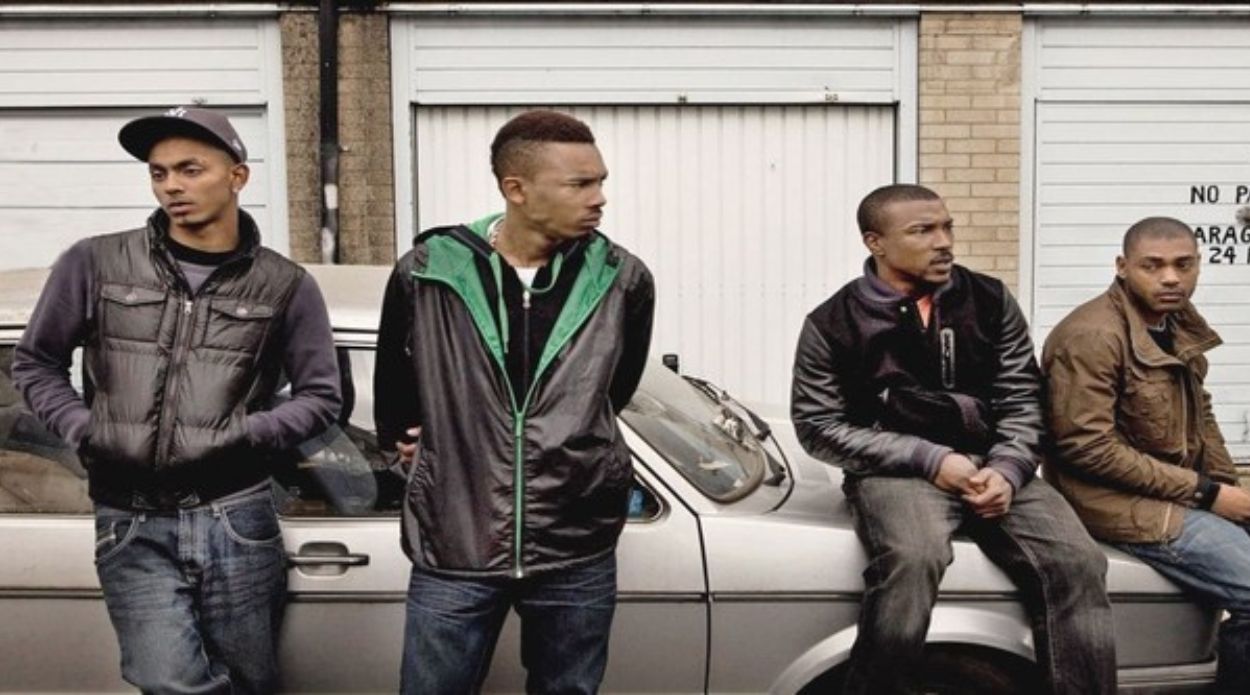 When he discovers his hot-headed accomplice and best friend, Sully, openly carrying a murder weapon, Dushane’s loyalty is tested. With the cops on the scene and their situation spiraling out of control, Raikes proposes a monstrous solution to all of Dushane’s problems.

Dushane and Sully are aware that time is running out for them to locate Kamale and repay their debt to Raikes. Sully, obsessed with discovering whether there is a grass within their own gang, orders fellow gang member Dris to intercept his prime suspect: Ra’Nell’s best friend, the hapless Gem. Ra’Nell turns to Leon for assistance, putting Leon in conflict with Sully.

Dushane and Sully are deeply in debt to Raikes and under increasing pressure to recover their stash from Kamale. Furthermore, The terrifying consequences of Dushane’s ambitions begin to seep into his family’s lives, and Lisa, still in the hospital but showing improvement, get a day’s release. She pins all her hopes on a reunion with her son Ra’Nell.

Life is lived along lines on London’s Summerhouse Estate, and challenges come in all shapes and sizes. Ra’Nell, 13, is forced to be a man after his mother, Lisa, has a nervous breakdown and is hospitalized. At the same time, his mother’s friend Heather enlists his assistance in a dangerous plan she devised to give her unborn child the opportunities she never had at the cost of doing the wrong thing to get to the right place.

I hope this article on Top Boy Season 1 was helpful. Stay tuned for more!