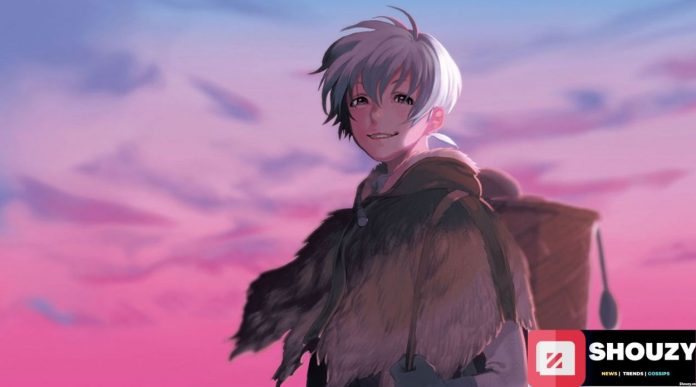 To Your Eternity Season 2 Release Date has been in the minds and hearts of fans since Season 1 aired in 2021. Fans have been anxious to witness Season 2, and now, we have a confirmation. So, without any more idle talk, let’s get into it.

To Your Eternity is an anime and manga series. It follows the story of Fushi, who is an immortal. Over time, Fushi has transformed into several things such as a wolf, orb and a human. The theme of the anime is very existential. The question of ” what makes a person Human” fascinates Fushi. In his new form as a man, he tries to find the answer to this question. Asking Profound philosophical questions that are difficult for an average human to grasp is the niche of this anime.

His immortality doesn’t mean that he does not die as Fushi has died several times, but the immortality aspect kicks in, and he comes back again and again. His story is not linear and is several years apart from each other.

To Your Eternity Season 2 Release Date

NHK announced the Fumetsu no Anata e (To your Eternity) Season 2 release date of August 30, 2021. This was even before the release of Episode 20 of Season 1.

Recent news is that Season 2 release date has been confirmed for the fall of 2022, most likely in October 2022 and is said to have 20 episodes in total.

The cast of To Your Eternity Season 2 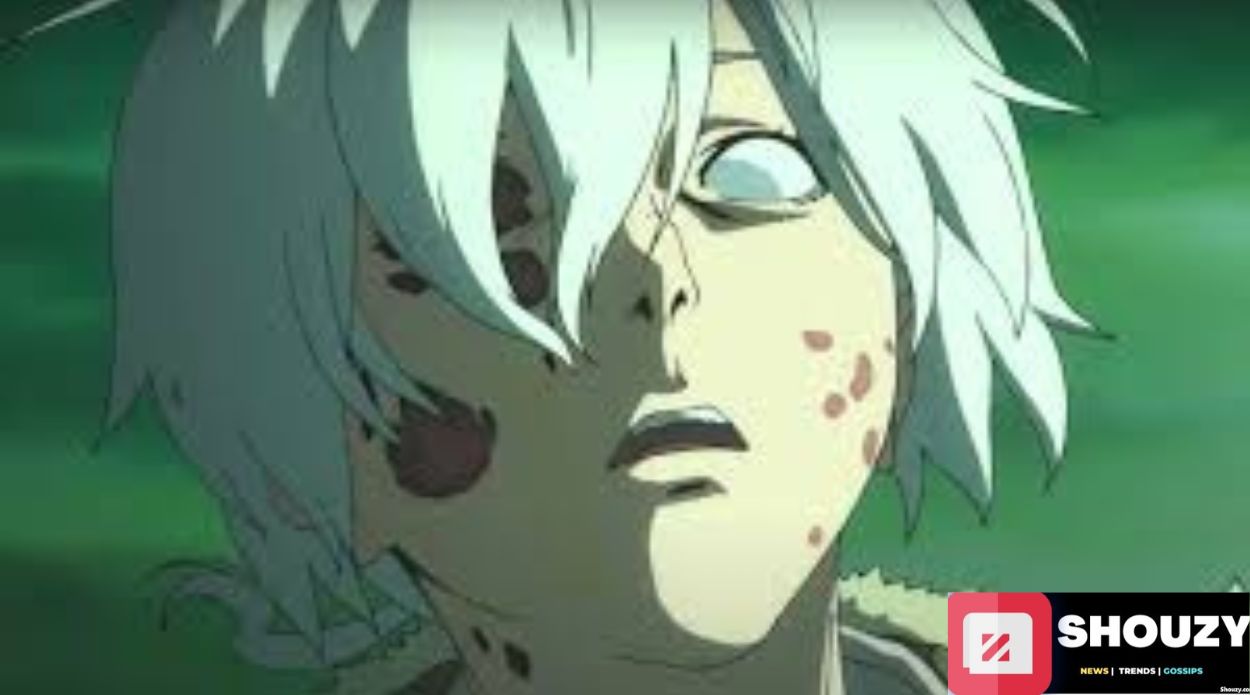 The plot of To Your Eternity Season 2

Season 2 of To Your Eternity will pick up where Season 1 ended. This will ensure the harmonious flow of the storyline and allow the viewers total immersion into the plot.

The plot will be focused on Fushi’s story where he will explore and learn more about the world as he gains more and more experience.

Piran’s death at the end of Season 1 changed Fushi a lot. He decided to go into isolation for many years. People see an entirely changed Fushi when he returns to civilization and Fushi himself finds that a lot has changed around him. This is vital to the plot as Fushi struggles to cope in an environment that is so familiar yet so different.

The storyline of To Your Eternity season 2 is expected to be several years after the first season’s ending. This will introduce the fans to a now older Fushi who has physically and mentally changed.

Fushi’s time in isolation has made him self-sufficient, but at the same time, it has made him resistant to change. This season will test Fushi’s ability to adapt to the modern world.

Season 2 will bring several new characters into the mix that will play a pivotal part in the storylines of the main cast.

Fushi may have to give up hope on humanity in Season 2. Most likely, the story will revolve around the how and what of this and his redemption to get back his humanity.

Trailer of To Your Eternity Season 2

The trailer for Season 2 was released earlier this year. It shows snippets of season two and details about the studio change. However, the trailer did not provide us with a definitive release date.

The trailer is somewhat cryptic in nature. The narration is not subtitled yet, so English speaking population will have to wait to understand what is going on.

The trailer shows a mysterious albino figure and many new characters, which may be pivotal to the storyline.

I hope we have satisfactorily answered your questions regarding the To Your Eternity Season 2 Release Date. Comment down below for more!