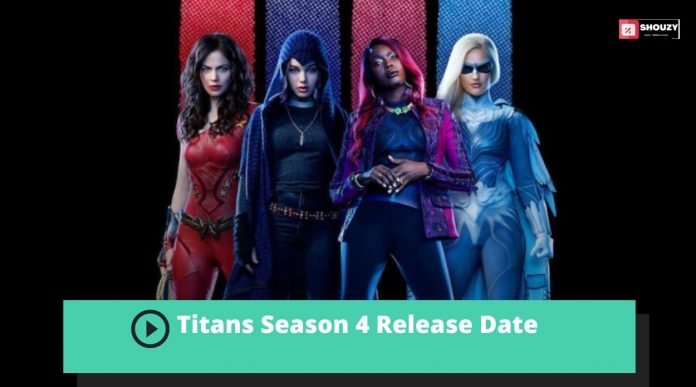 DC is a giant when it comes to Superhero stuff. Their superheroes are legendary, but their villains surpass them by a mile. So it is safe to say that Titans as a show is definitely good. The show is based on the lesser-known superheroes who fight evil. DC’s Batman also makes an appearance in the series. The show is popular and has seen positive ratings throughout its previous seasons. Fans are now wondering about the Titans Season 4 Release Date. We have the answer to this and much more. So keep reading on.

Akiva Goldsman, Geoff Johns, and Greg Berlanti created the American superhero television series Titans. The series bases itself on the DC Comics superhero team, the Teen Titans, and depicts a group of young heroes who band together to fight evil.

Titans made its debut on October 12, 2018. The first and second seasons were available on DC Universe, while the third season debuted on HBO Max.

Titans follows the team of young superheroes as they fight evil. The Titans are disbanded at the beginning of the story. However, the team regroups when the original and new members reform the Titans. They fight crime in a variety of settings, including Detroit, San Francisco, and Gotham City.

Titans will return for a fourth season. In October of last year, the series was renewed for a fourth season at DC FanDome. The cancellation of the HBO Max Batgirl film and the removal of several HBO Max originals caused some concern among fans. However, it has since been confirmed that Titans season 4 will be released.

Season 4 of Titans will premiere on HBO Max in November. It was announced after many months of speculation that it would be released in October. That’s a little later than the show’s expected release date, but with filming continuing until the end of September, it’s understandable that it can’t debut just yet.

We’re looking at a November release date, or possibly early 2023.

Season 4 of “Titans” would benefit from introducing the Brotherhood of Evil as part of a “Friends and Foes Alike” adaptation. This storyline focuses primarily on Beast Boy, who has been largely overlooked as a character on “Titans” since his introduction. Because the Brotherhood of Evil is to blame for his parent’s deaths, it would allow him to express more emotion than we’ve seen so far.

Titans Season 4 will see the team of heroes try to make a new start and leave Gotham City behind along with its dark days. Unfortunately for them, a brief stop in Metropolis brings an equally dark chapter to fight. Brother Blood is on the road back to San Francisco. 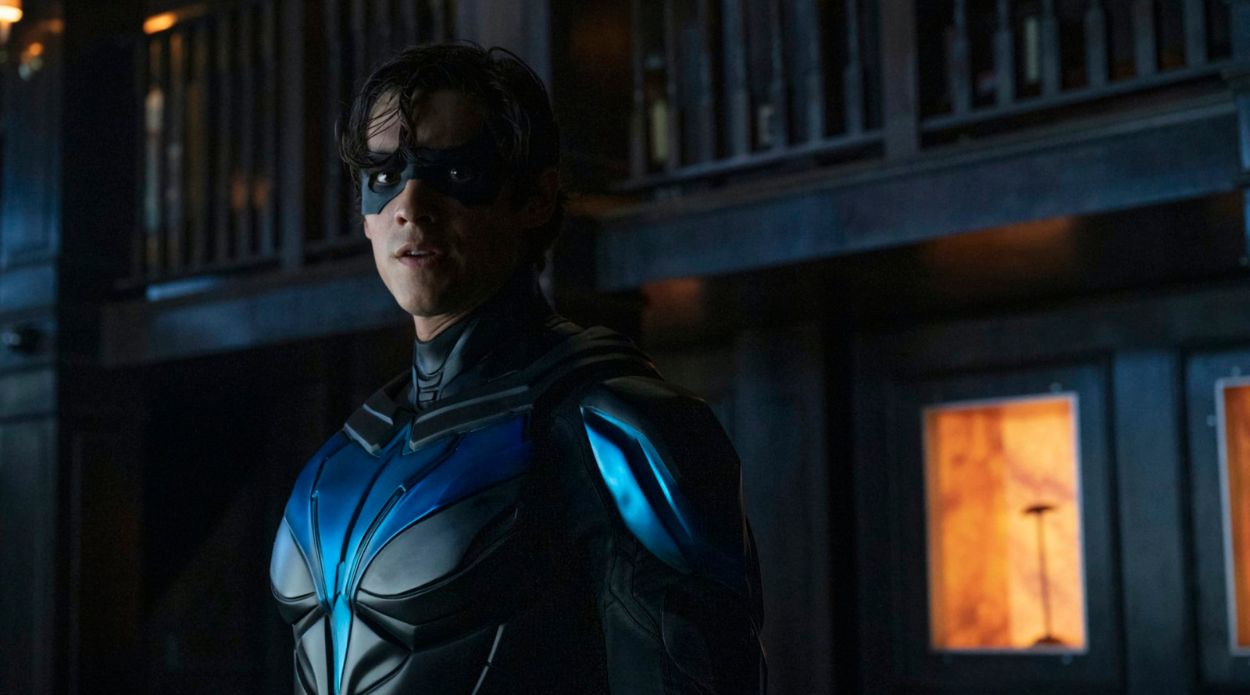 Titans Season 4 has no trailer as of yet. We anticipate the trailer will launch about a month before the actual premiere of Titans Season 4. Till then, we recommend you watch the trailer of the previous seasons to get hyped about the upcoming one.

I hope this article on Titans Season 4 Release Date was helpful. Stay tuned for more!