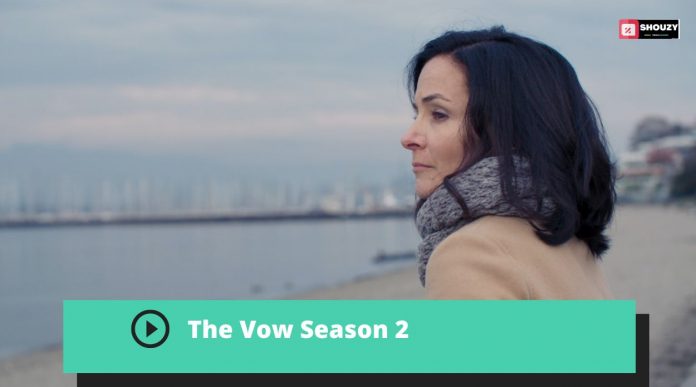 Recent decade has seen the emergence of various alternate web series. One of these genres includes true crime documentaries. Audiences get captivated by the back-and-forth action and suspense of the shows and the thrill it provides them. HBO’s The Vow is one of the best in this genre. The show bases itself on true stories, and the execution of the storyline is brilliant. The narration of events syncs up perfectly and makes the show feel like an actual movie. The show has garnered positive reviews and is well-liked. Fans are now wondering about The Vow Season 2. We have gathered all the info about this and more. Stay tuned for more!

The Vow follows members of the self-improvement group NXIVM, whose leader, Keith Raniere. The authorities convicted her of sex trafficking and racketeering conspiracy, among other crimes. The Vow reveals the emotional toll of events as they unfold, as well as the role of Smallville actress Allison Mack played in recruiting new members.

On October 17, the HBO documentary series “The Vow,” directed by Jehane Noujaim and Karim Amer, will return for its second installment. The network released a teaser for “The Vow Part Two,” a six-part continuation of the hit series, with new episodes airing on Mondays.

The second season, titled “The Vow Part Two,” will focus on the federal trial of NXIVM founder Keith Raniere.The authorities arrested Raniere in March 2018 on multiple charges, including racketeering, sex trafficking, and conspiracy to commit forced labor. Authorities charged him in June 2019 and sentenced to 120 years in prison in 2020. Several other NXIVM members, including Allison Mack, cofounder, president Nancy Salzman, and financial backer Clare Bronfman were all charged. In April 2019, Mack pled guilty to racketeering charges and the court sentenced him to three years in prison beginning in 2021, while Salzman received three and a half years and Bronfman received six years and nine months.

The series follows the NXIVM organization, and the second installment will take place against the backdrop of Keith Raniere’s federal trial. It will provide insight into Raniere’s inner circle, including NXIVM co-founder Nancy Salzman, who was not interviewed for Season 1 of “The Vow” but has been for this sequel. “The docuseries will follow the legal and emotional journeys of the group’s founders, supporters, and defectors as new evidence emerges in a case that has captured the nation’s attention.” according to the logline. 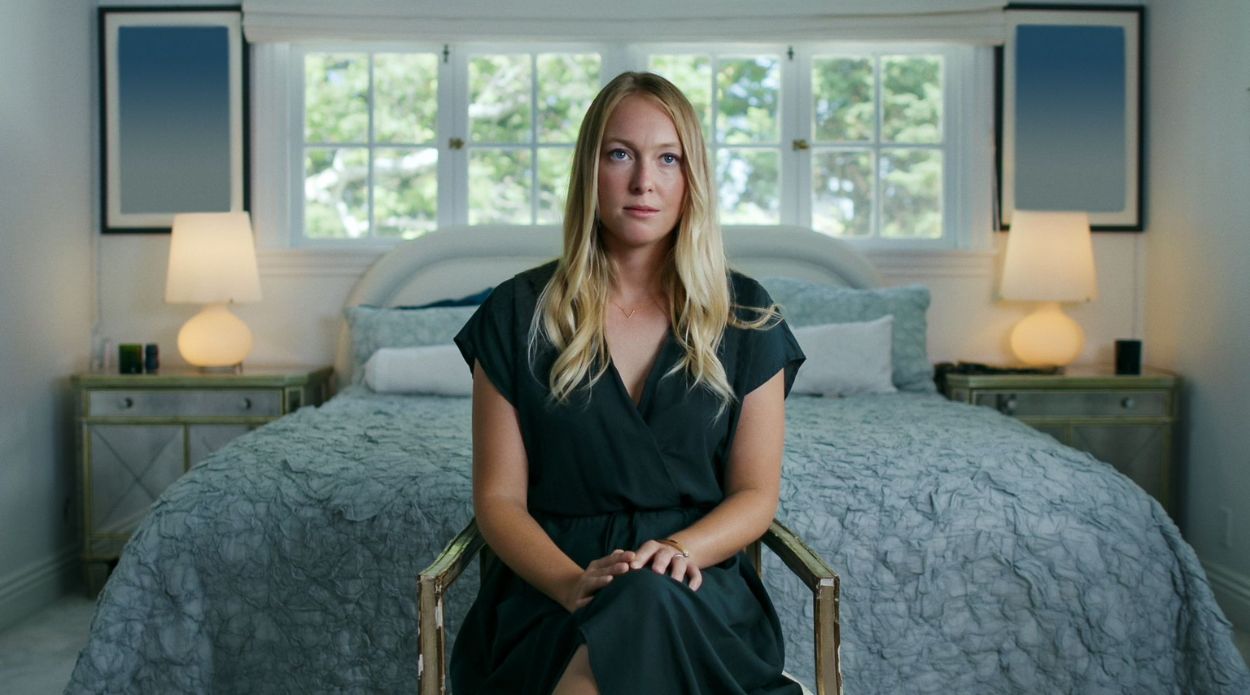 The cast of The Vow’s Season 2 has yet to confirm.

The Vow Season 2 launched its trailer on September 22, 2022. The Vow Season 2 trailer gives us an insight into what Season 2 will be. Fans are hopeful that the season will be as good as the trailer.

We hope that this article on The Vow Season 2 was helpful. Stay tuned for more!