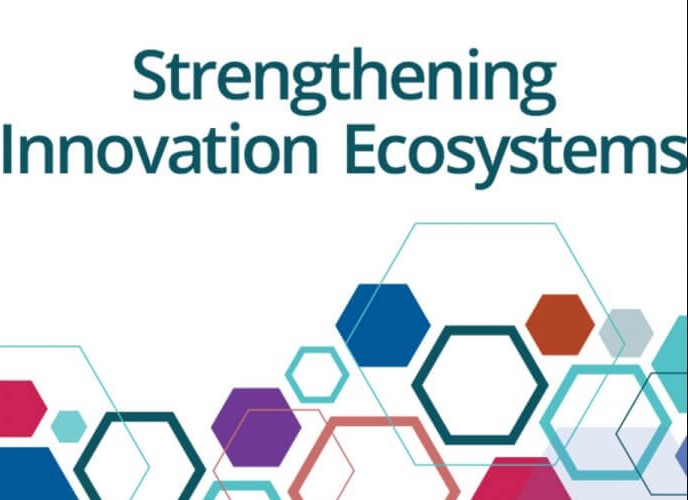 Srivari Chandrasekhar, the Secretary, Department of Science and Technology, Government of India, urged universities in Telangana to focus on implementing collaborative measures to strengthen the Science, Technology, and Innovation (STI) ecosystem.

Dr. Chandrasekhar, an Osmania University alumnus, pledged his support for the state universities’ efforts in this area. He argued that the state and central universities in Telangana, as well as the national laboratories located in the state, can create a strong eco-system for the advancement of science and technology overall.

Also read: GAO: Emerging blockchain technology could be a boon for some applications, but it also poses challenges

According to him, the state of Telangana has a wealth of academic institutions and a vast reservoir of knowledge workers in its university system. Telangana’s Special Chief Secretary has directed TSCOST officials to develop a road map for strengthening Telangana’s STI eco-system with active support from DST.

He also discussed the importance of introducing university students to Hyderabad’s national research institutions in order to foster a culture of inquiry among them. Prof. R. Limbadri is the chairman of the Texas State Council on Higher Education (TSCHE).