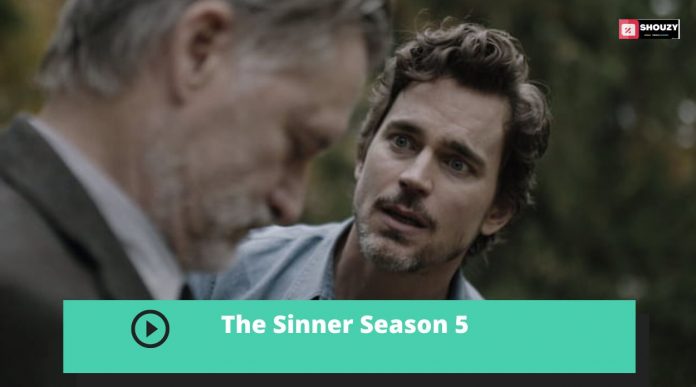 Police Dramas usually follow a norm of a brilliant police officer in a cat and mouse chase with a similarly gifted villain. The Sinner sort of treads along the same path. However, the storyline and the brilliant cast have made the show a hit among the audiences. Fans of the show have been asking a question incessantly for months now. They wanted info on The Sinner Season 5, and we have it. So keep reading on!

Derek Simonds created the American police procedural anthology television series The Sinner for USA Network. It is named after Petra Hammesfahr’s 1999 novel that inspired the first season. Only Bill Pullman appears every season, while the rest of the cast varies according to the season’s story.

The Sinner, intended initially as an eight-part miniseries, premiered to critical acclaim and high ratings. Because of the show’s success, USA Network turned it into an anthology series.

The Sinner will not premiere again on USA Network for a fifth season. This is because the show’s fourth season has been revealed to be the final installment. It wasn’t confirmed until November 17th, 2021, that the anthology series would end after the current installment.

The Sinner was initially planned as a one-season eight-part miniseries. However, due to positive reviews and ratings, it was expanded into an anthology, with each new season recalling the story of a new case for Harry Ambrose to solve.

As mentioned earlier, The Sinner Season 5 has been canceled. Therefore there will be no storyline. However, this doesn’t mean that we cannot imagine what the plot would have looked like if Season 5 had happened. To help you with this, here is the show’s premise to help you create a personal plot for Season 5.

Detective Harry Ambrose goes into the past of Cora Tannetti, a troubled woman, in the first season and tries to figure out why she stabbed a man to death.

Ambrose returns to his hometown in the second season after a youngster named Julian Walker confesses to poisoning a couple. He learns the secrets the locals are determined to keep hidden.

Ambrose investigates a fatal car crash in Upstate New York in the third season. He uncovers a disturbing case behind it.

The now-retired Ambrose travels to northern Maine to recover from the previous case in the fourth and final season. There is a tragedy involving the daughter of a prominent family, and he is recruited to assist with the investigation. 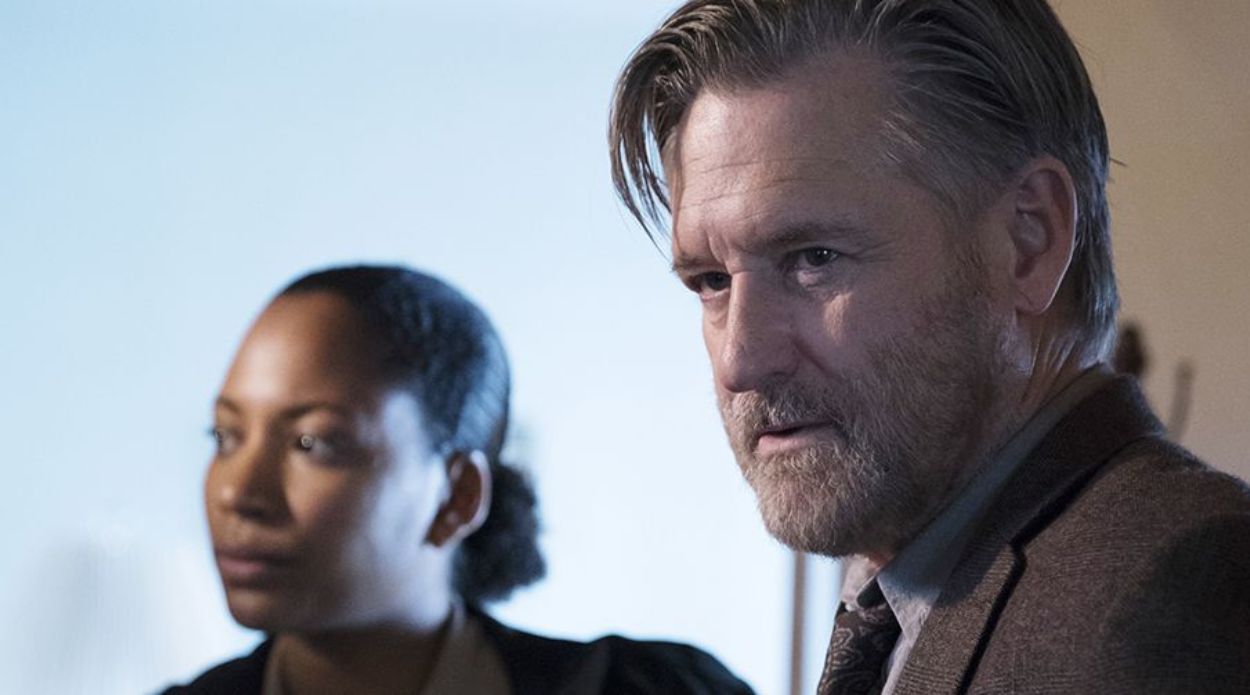 Matt Bomer as Jamie Burns, an expectant father and Dorchester resident who seeks Harry’s support after an accident

Parisa Fitz-Henley as Leela Burns, Jamie’s wife who is expecting their first child

Eddie Martinez as Vic Soto, a Dorchester police detective who helps Harry on the case

Unfortunately, the series has concluded, so a trailer is unavailable for the same. However, if a streaming platform picks up the series, we will inform you accordingly.

I hope this article on The Sinner Season 5 was helpful. Stay tuned for more!

Who is Dora’s Boyfriend? Confusion and Chaos among Viewers