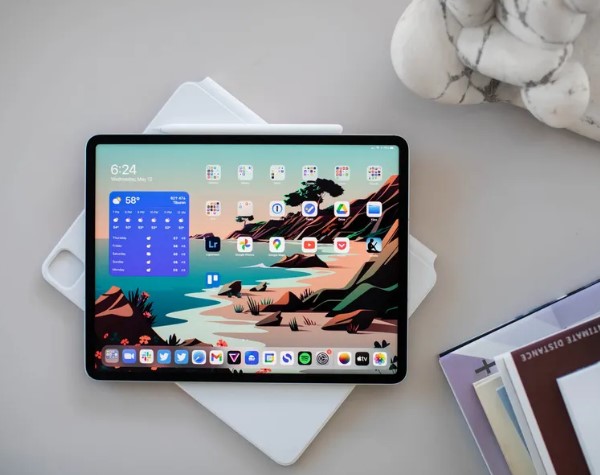 Mark Gurman of Bloomberg expects Apple to release its next-generation iPad Pro sometime in the fall of this year. According to Gurman’s latest Power On newsletter, the new tablet will have MagSafe inductive charging and Apple’s long-rumored but as of yet unannounced M2 chip, correlating with a previous report from 9to5Mac.

According to the company’s most recent hardware event, the M1 chips are found in the iPad Air and iPad Pro. Adding 5G and Thunderbolt connectivity and Apple’s first-generation Silicon system-on-a-chip to the iPad Pro was the last thing that Apple did in 2021. There has been little change in the design of Apple’s iPad Pro since the company introduced its now-iconic edge-to-edge display in 2018. Since then, Apple has eliminated the design from most of its other tablets, including the iPad mini and the iPad Air.

Some reports said M2 production had reportedly begun in April of this year. New 4-nanometer fabrication technology from TSMC will allow the M2 to be faster and more efficient than its predecessor while maintaining the same eight-core CPU layout.

Also read: According to Kuo, there’s a 48MP sensor on the iPhone 14 Pro that accounts for the thicker camera bump