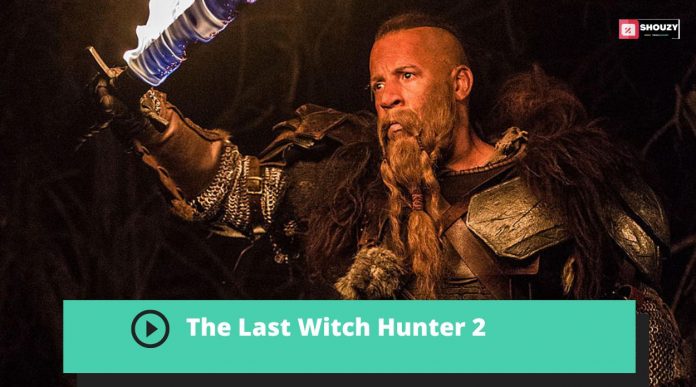 Do you remember The Last Witch Hunter? Most probably not. The movie mainly had negative reception and did poorly at the box office. However, this does not mean fans of the film (Yes, there are some) aren’t waiting for a sequel. News about the Last Witch Hunter 2 has been circulating on social media and grabbed people’s attention. We are here to disclose all we know about the franchise and more. Keep reading on.

About the First movie

Recently, Vin Diesel was promoting his movie Bloodshot in an interview. Diesel was asked how he keeps going when a passion project doesn’t go as planned. Diesel explained using The Last Witch Hunter as an example:

“When the Last Witch Hunter comes out, and it doesn’t blow up the box office, you’d think, ‘Well, maybe I should focus on something else.'” But what’s fascinating nowadays is that movies find you in some way.”

“As an artist, the more experience and knowledge I gain, the more I appreciate and respect the fact that my work finds you. You get to see and experience it at your own time and pace, and I’m less concerned – and perhaps it’s because of awards. Maybe it’s because I’m a part of Disney or Avengers, Guardians, and Fast and Furious. I have had so much of that wonderful experience that I think the higher thinking becomes – when people tell me they love the Witch Hunter and want to see Michael Caine and I go into another one, I go, ‘Wow!'”

Lionsgate Coming in with the Clutch

Later in the same interview, Vin was asked about a sequel to The Last Witch Hunter. This is what Vin had to say about it.

“Lionsgate comes in and says, ‘We’re hiring a writer for the next one.'” That’s pretty cool!… By the way, this is all very recent. But it’s funny you mentioned Last Witch Hunter because I’m in a meeting with Lionsgate right now, and they’re working on a sequel to The Last Witch Hunter.”

This said, there is no release date for the movie as of yet. However, this is good news for fans of the film, and they can rest easy knowing that The Last Witch Hunter 2 is coming. 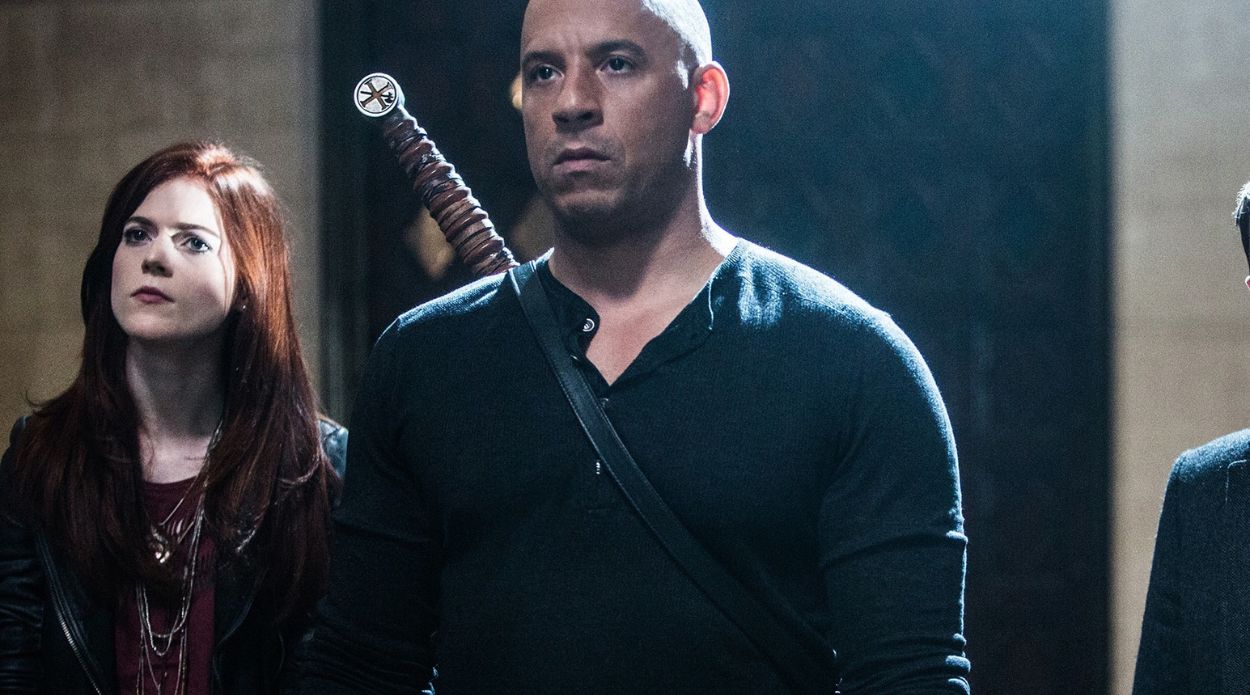 We will definitely see some of the cast reprise their roles in the second installment. However, some cast from the previous movie will not be a part of the next installment due to their completed storylines, like the Witch Queen. So here is a list of the prospective cast of The Last Witch Hunter 2.

The Last Witch Hunter’s second installment has no trailer yet available. However, we think that the trailer will be available about a month before the movie’s actual release date. Till then, we encourage you to watch the previous trailer and movie and get psyched for the upcoming one.

I hope this article on The Last Witch Hunter 2 was helpful. Stay tuned for more!