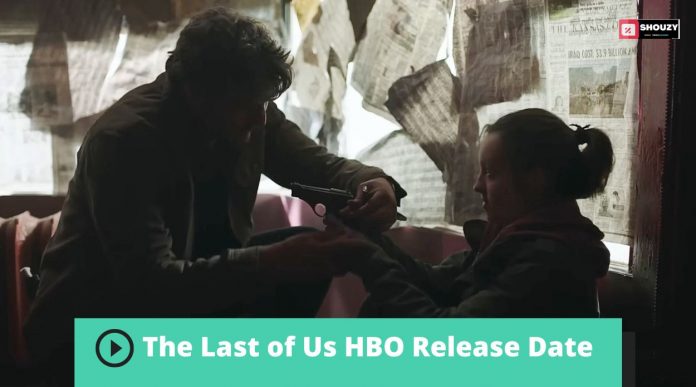 Series inspired by games are usually well received initially by the public. The hype surrounding the series and the proposition that your favorite game will now be a series is exciting. However, soon the hype fades, and gamers see the problems in the show. The Last of Us series plans to negate that. HBO has always been synonymous with epic shows. This is evident from their superhit shows like Game of Thrones and House of the Dragon. This has relieved fans, and now they want to know The Last of Us HBO Release Date. We have bought you all the info regarding the same. So keep reading on.

The Last of Us is an HBO post-apocalyptic drama television series. The series bases itself on the 2013 video game of the same name developed by Naughty Dog. Gabriel Luna will play Joel’s younger brother Tommy, Merle Dandridge will play resistance leader Marlene, and Anna Torv will play Joel’s smuggler partner Tess.

From July 2021 to June 2022, Alberta was home to the most significant television production in Canadian history. It’s the first HBO show based on a video game, and it’s a collaboration between Sony Pictures, PlayStation Productions, The Mighty Mint, Naughty Dog, and Word Games. Craig Mazin and Neil Druckmann will write and direct the first season, consisting of ten episodes. Gustavo Santaolalla, the original game composer, will compose the score, and Kantemir Balagov will direct the pilot episode.

The Last of Us has no confirmed release date, but HBO has stated that we shouldn’t expect the show until 2023.

“It’s closer to early 2023,” HBO Max chief content officer Casey Bloys said of a release date. This supports his previous comments to Deadline: “It will not air in 2022 because they are still filming in Canada. I believe you’ll see it in ’23.” Despite previous director positions and other rumors pointing to 2022.

Filming in Canada was completed in June 2022, following a 13-month shoot that began in April 2021 and transformed Calgary, Alberta, into a (temporary) dystopian nightmare.

We do not know the exact plot of the show. However, we can assume that as the series is based on video games, the characters’ story will revolve around Joel and Ellie and their adventures and struggles to get out of the quarantine zone. 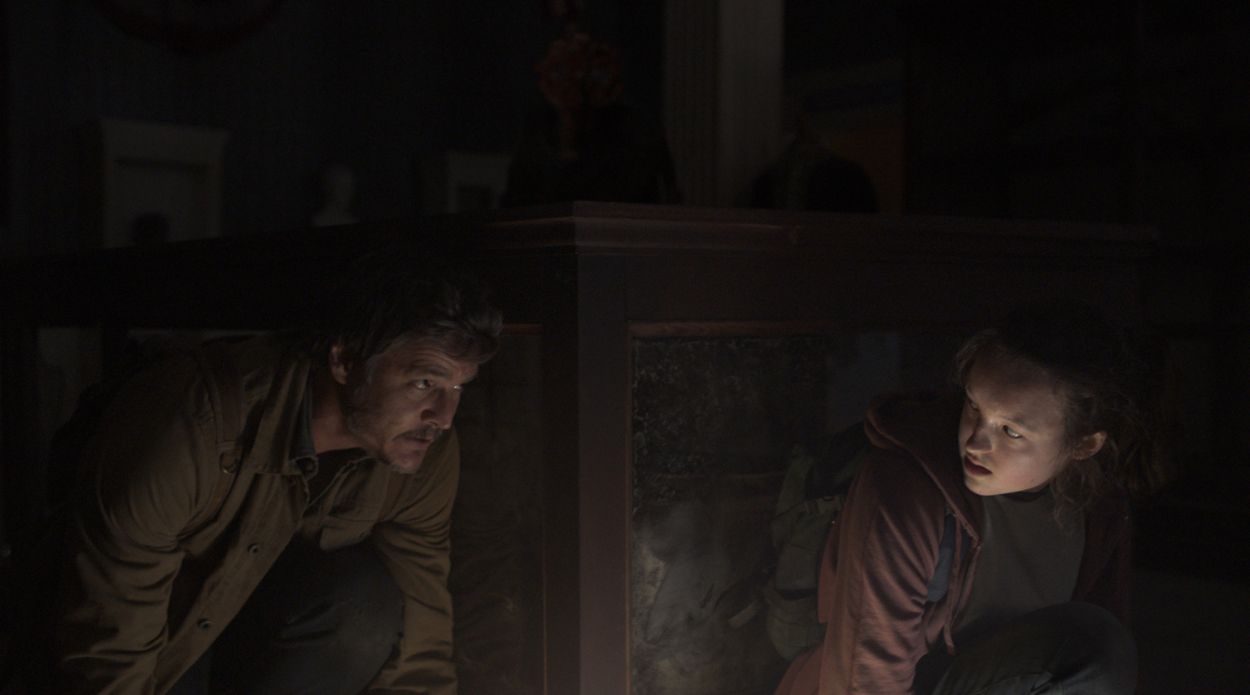 Pedro Pascal plays Joel, a hardened survivor tormented by his past trauma. Joel is assigned to smuggle a young girl out of a quarantine zone and across the country.

Ellie, played by Bella Ramsey, is a 14-year-old girl who exhibits defiance and anger but has a personal need for kinship and belonging. She is resistant to the Cordyceps brain infection and could hold the key to developing a vaccine.

Gabriel plays Tommy, Joel’s younger brother and a former soldier who remains idealistic in his hope for a better world.

Merle Dandridge stars as Marlene, the leader of the Fireflies, a resistance movement seeking independence from the military.

Murray Bartlett plays Frank, a survivalist living in an isolated town with Bill.

Nick Offerman plays Bill, a survivalist who lives with Frank.

Lamar Johnson as Henry, hiding from a revolutionary movement in Kansas City with his younger brother Sam.

Keivonn Woodard as Sam, a deaf, artistic child who violent revolutionaries hunt alongside his brother Henry.

Graham Greene as Marlon, who lives with his wife Florence in the wildness of Wyoming.

Elaine Miles as Florence, who lives with her husband, Marlon.

Melanie Lynskey as Kathleen the leader of a revolutionary movement in Kansas City.

Troy Baker and Ashley Johnson, who portrayed Joel and Ellie in the games, will star in the series in undisclosed roles.

The Last of Us series will premiere in 2023, and while we don’t yet have a specific release date, we have the first trailer from the HBO show. You can check out the trailer on YouTube.

I hope this article on The Last of Us HBO Release Date. Stay tuned for more!