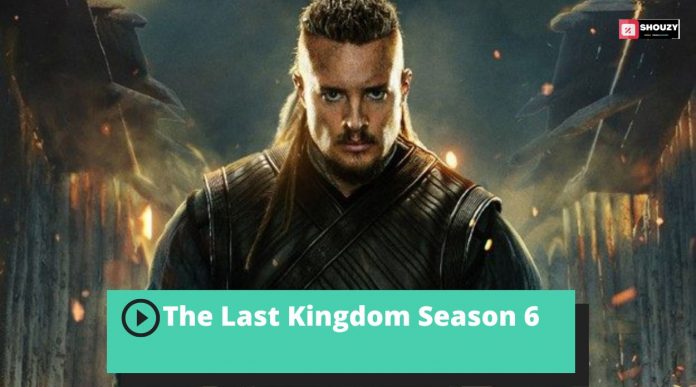 Who doesn’t love an action-packed series with lots of blood and gore? Well, that’s exactly what The Last Kingdom is, and Fans love it. It represents the Viking society and its rituals and practices. These include raiding other cities, the ever-lasting struggle for power and more. But the question fans are asking is, ” When will The Last Kingdom Season 6 be released?” We will answer this and much more in this article. So keep reading on!

About The Last Kingdom In Brief

The Last Kingdom is a fictional historical TV show based on Bernard Cornwell’s novel series, The Saxon Stories. Stephen Butchard created the series for TV, which premiered on the BBC on October 10, 2015. Netflix purchased the show in 2018. The series aired for five seasons, with the latest season premiering on March 9, 2022.

What Is The Last Kingdom Season 6 Release Date?

According to a Country Living article, the Netflix series, which is now in its fifth season, will end soon. When Alexander Dreymon posted this teaser on Instagram right before the season 5 premiere, it was a mixed bag of joy and melancholy.

Netflix released the drama The Last Kingdom in 2015, and it has been on our screens ever since. The fifth season of the popular drama, based on Bernard Cornwell’s book series of the same name, premiered on March 5, and fans are already clamouring for more.

As previously stated, The Last Kingdom will not receive a sixth season. Instead of a new season of The Last Kingdom, fans may be expecting a final feature. Seven Kings Must Die, the series epilogue, has been dubbed a “standalone” film. According to Netflix, a two-hour film adaptation of the acclaimed fantasy drama is in the works.

Also Read: Sneaky Pete Season 4 Cancelled: Is there any Hope for the Crime Thriller Series?

What Is The Plot Of The Last Kingdom Season 6?

You can rest assured that Uhtred of Bebbanburg’s journey to reunite kingdoms will not end with the fifth instalment. Fans are looking forward to the continuation of Seven Kings Must Die, a Netflix film that covers the final three books of the story.

“The fifth season of the television show does seem like the finale, and the movie will be much more of a standalone.”

Season 5 appears to end with everything resolved, but it’s not all rainbows and sunshine. Uhtred is getting closer to realizing his father’s dream of uniting England now that the battle for Bebbanburg is over. As expected, the final three books of The Saxon Stories will be brought to life for viewers in the movie. Uhtred’s journey with a furious king and a growing family is far from over. 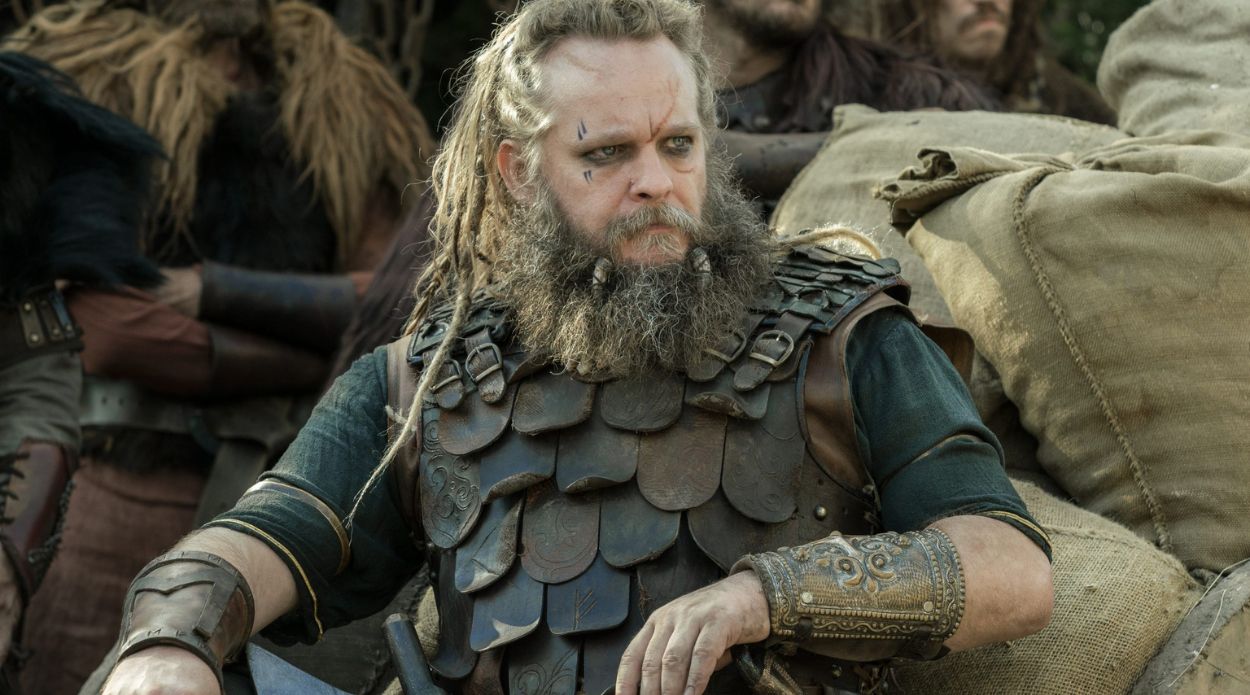 Cast Of The Last Kingdom Season 6

Uhtred of Bebbanburg is the main character played by Alexander Dreymon.

Ragnar the Younger is played by Tobias Santelman.

Odda the Elder is played by Simon Kunz.

Eva Birthistle plays Hild, a nun and one of Uhtred’s most dependable allies.

Toby Regbo in the role of Aethelred, Lord of the Mercians

Millie Brady in the role of Princess Aethelflaed

Huscarl, Alfred’s and later Edward’s, is played by Adrian Bouchet.

Dagfinn, a Dane chief, is played by Simon Stenspil.

Trailer of The Last Kingdom Season 6

The series has reached its conclusion with Season 5. So there will be no trailer for Season 6

I hope you got all the info regarding The Last Kingdom Season 6. Stay tuned for more.