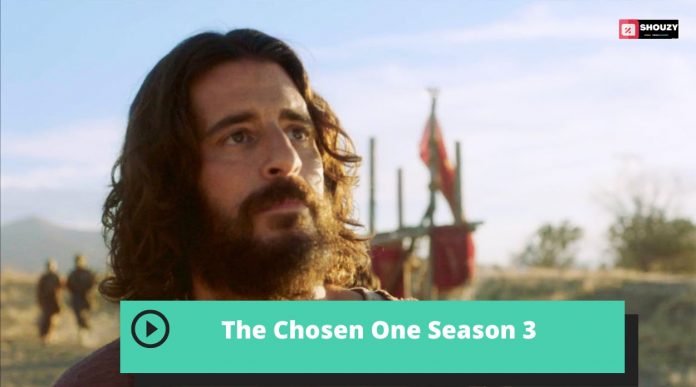 The Chosen has been an enigma. Viewers will either hate or love the series. It has earned critical acclaim from many viewers for its boldness and depiction of historical events. Others disagree on this front. The other section of people finds it sinful and vile. We will let you decide which side you fall on. The Chosen Season 3 has been in the news recently, and the hype surrounding the first two seasons has fans anxious for the 3rd instalment. Keep reading to know more about The Chosen Season 3.

About The Chosen: Quick Overview

Dallas Jenkins is an American filmmaker who created, directed, and co-wrote the drama series The Chosen. It is the first multi-season series about Jesus of Nazareth’s life and ministry. Jenkins, the creator, wanted to create a series about Jesus that could be “binge watched,” He hoped that by crafting a multi-season, episode-based story, he could distinguish the new series from previous portrayals of Jesus. Jenkins intended to delve deeper into the people who met Jesus. He wanted to portray Jesus through the eyes of those who met him and in a more “personal, intimate, and immediate” manner. The series depicts Jesus “as seen by those who met him.”

Dallas Jenkins, the original creator and director of The Chosen, has officially announced Season 3 of the show. Furthermore, according to Angel Studios’ official website, the third season of The Chosen is 100% funded, and the creators have enough funds to make another season.

Suppose the third season’s principal filming wraps up around November 2022. In that case, we can expect The Chosen Season 3 to be released around March 2023 because the post-production process will take at least 3-5 months, even after the official filming is completed. This season will also include eight holy episodes, which will be longer than in previous seasons. 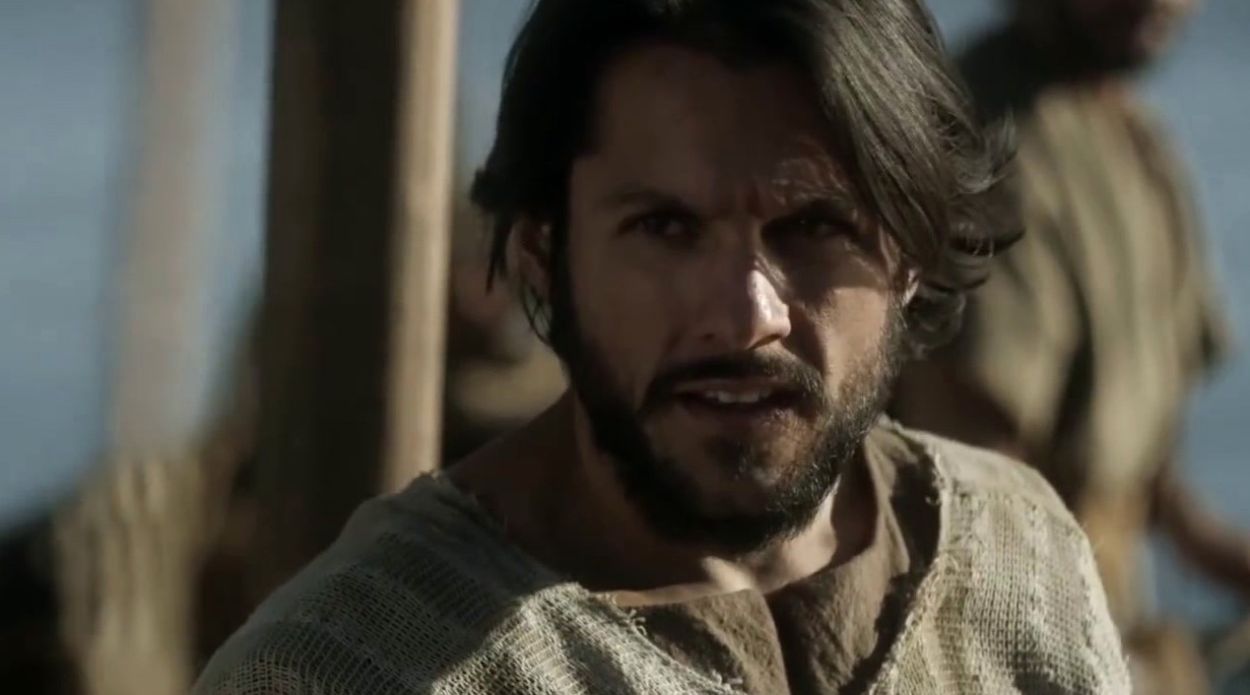 Jonathan Roumie plays Jesus, a Nazareth craftsman and the son of Mary and Joseph. He is the long-awaited Messiah and the Son of God.

Matthew is played by Paras Patel, a former publican or tax collector in Capernaum and one of Jesus’ twelve disciples.

Noah James plays Andrew, a former Capernaum fisherman, a former disciple of John the Baptizer, and one of Jesus’ twelve disciples.

Erick Avari is Nicodemus, a Jerusalem Pharisee and Sanhedrin member.

Giavani Cairo plays Thaddeus, a former stonemason from Bethsaida and one of Jesus’ twelve disciples.

Joey Vahedi as Thomas, a former caterer, Ramah’s business partner, and one of Jesus’ twelve disciples.

Yoshi Barrigas as Philip, a former disciple of John the Baptizer, Nathanael’s old friend, and one of Jesus’ twelve disciples.

Season 3 of the Chosen will focus on the miracles performed by Jesus Christ, such as feeding 5000 people and calming a hailstorm. As the season 2 finale of The Chosen concludes with Sermon on the mount, there is still much to be revealed in the upcoming seasons.

Jesus is constantly healing those who believe in him and spreading the truth among his people.

The Chosen Season 3 has no available trailer as of yet.

I hope you enjoyed this content on The Chosen Season 3. Stay tuned for more!