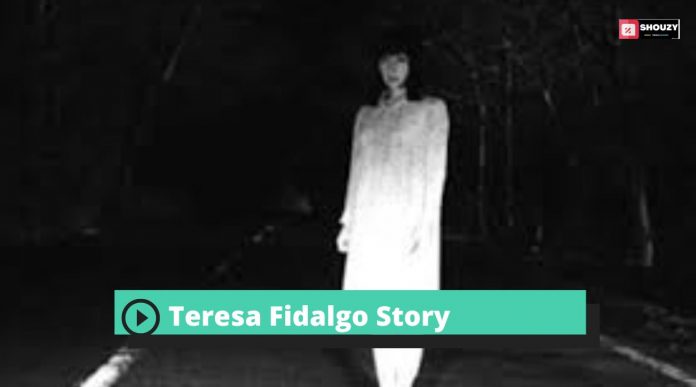 Ghosts and paranormal activity are a staple on social media sites like Whatsapp and Instagram. It appears that internet nostalgia extends beyond pop culture and Teresa Fidalgo is one of them. However, before we can determine whether the Teresa Fidalgo story is true or false, we must first determine the source of all of this. This was the message that users received, and many people did comply.

“My name is Teresa Fidalgo. If you don’t post this on 20 other photos, I will sleep with you forever,” a girl ignored and her mother died 29 days later. You can even look me up on Google.”

In 1983, a young girl named Teresa Fidalgo died in a car accident near Sentra, Portugal. On July 12, 2003, 20 years after the accident, the footage went viral on the internet.

Three friends were driving their car at night while discussing ghosts and other such topics in the viral video. As fate would have it, they then noticed a young woman walking alongside the road. (Nothing suspicious in that)

Also Read: Why Netflix’s Resident Evil Cancelled After One Season?

How did The Accident Take Place?

The three friends stop the car and offer her a ride. The woman appears to be a pretty and quiet young lady. The girl points to a section of the road and says, “This is where I died in an accident.” Her face becomes covered in blood, she screams, the car crashes, and the video ends.

According to the subtitles, one man and one woman died. The third passenger, David, escaped unharmed. However, he was so traumatized that he couldn’t go into much detail about what had happened that night.

Police discovered that a young girl named Teresa Fidalgo indeed died in a car accident in the same spot in 1983. 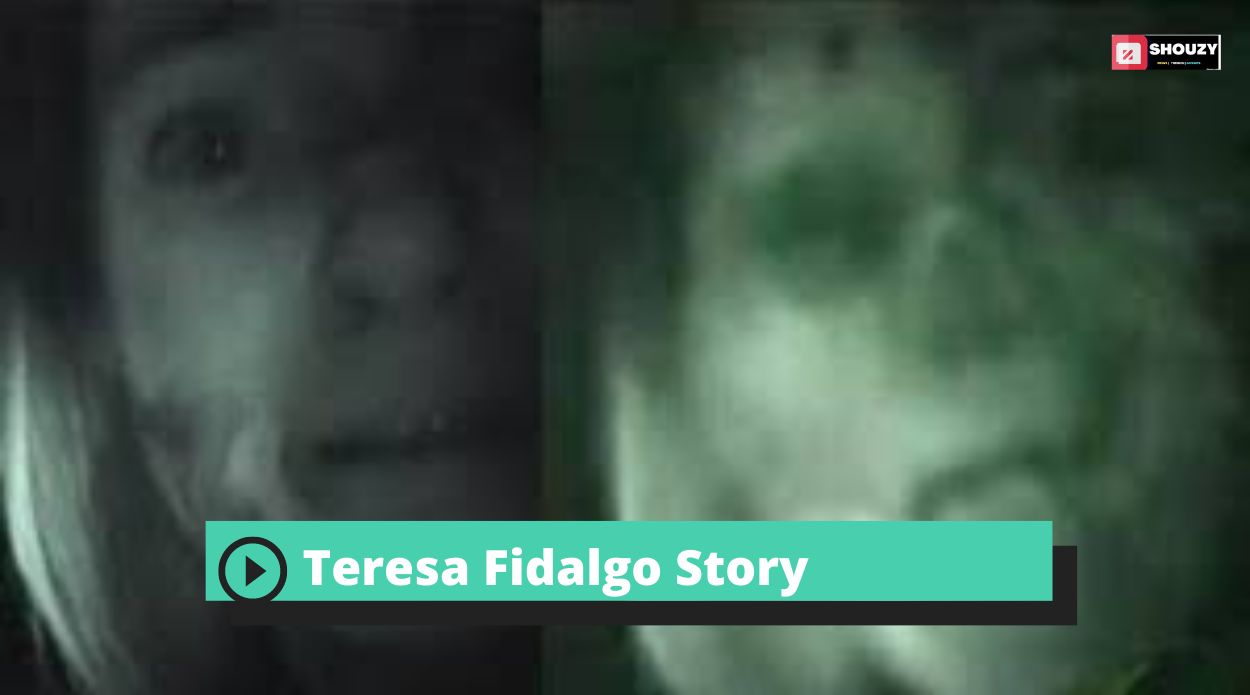 A person who probably was a believer said, “This is real. Two people I know were driving at the same time when they saw this girl in the white dress cross the road or attempt to commit suicide, but she was pulled off the road by some guy. The police arrived, and as they(the two people the narrator knows) turned around to see what was happening, the girl, the guy, and the police vanished. Now, as they were telling a friend and me, my friend mentioned this video and described the girl, and they said it was her..”

The Truth About The Story

What I am about to tell you may shock you. The footage is real, but the story is not. It is a script written by a writer. David Rebordao, a Portuguese filmmaker, presented the film titled “A Curva.”

David Rebardao, the film’s writer and producer, stated in an interview with a local Portuguese news channel that the story was invalid. The story appears to be similar to the legend of the White Lady about which people know worldwide.

Considering these facts, it is simple to determine that the message circulating the internet stating, “if you do not post this on 20 people, I will sleep with you forever”, is a hoax. If someone sends it to you, simply ignore it and inform them and all of your friends that the message is a hoax.

There may be a Teresa Fidalgo that had been involved in an accident in 1983, but the footage you saw was not genuine. It was solely for the thrill and enjoyment of the audience.

David produced the film but had good intentions when he shot it. The motive of this film was to warn people not to pick up a stranger walking down the street because it is dangerous nowadays. In addition, the message he wants to send out is the use of common sense. To know whether the ghost is real or not and whether ghosts exist is basic common sense. However, we will let you think about that on your own, and we do not want to force our opinion on you.

I hope you enjoyed this article about Teresa Fidalgo Story. Stay tuned for more!