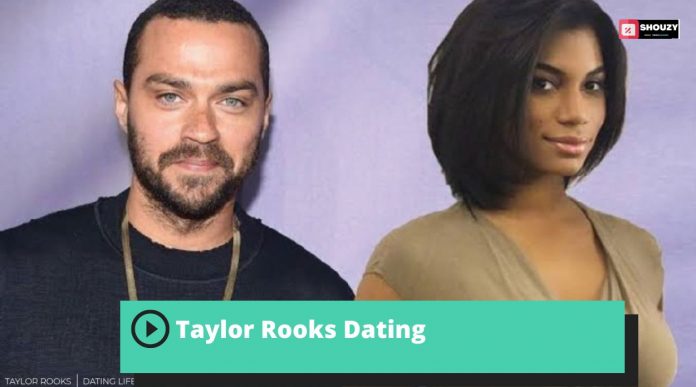 Taylor Rooks is a name that all American Sports enthusiasts are familiar with. She is a young woman who turned her childhood dream into a reality. Taylor has been an inspiration to many young girls throughout the world, especially in the US. She is a rising sportscaster and broadcaster for major networks. Fans of the host have been wondering about Tyler Rooks Dating. So, here we are with the answer.

Taylor Rooks is a sports broadcaster and journalist from the United States. She can be seen on Bleacher Report and Turner Sports. Before joining the Turner networks, she worked as a host, reporter, and correspondent for SportsNet New York. Before joining the New York Market, she previously worked for the Big Ten Network. Taylor has appeared on BTN Live, BTN Football Pregame, and Women’s Sports Report, among other shows. Taylor worked as a sideline reporter for CBS Sports Network during the 2016-2017 football season. Rooks previously worked as a football and basketball recruiting reporter for scout.com before joining SNY, CBS, and BTN. She is present on-air for significant events such as the Big Ten Football Championship.

Rooks went to Peachtree Ridge High School in Suwanee, Georgia, USA. She graduated as a Lion in 2010.

Taylor, like many youngsters, decided to follow in her parent’s footsteps and majored in broadcast journalism at the University of Illinois at Urbana-Champaign.

While at the University of Illinois, Rooks covered and broke national football and basketball recruiting stories for Scout.com. At 19, she appeared on CBS Sports Network to report on the WBB Pre-NIT Championship. During her time in Champaign, she received numerous scholarships and helped to increase women’s interest in broadcasting. Rooks briefly modelled before shifting her focus to sports journalism.

Also Read: Who is Mr Beast Dating? Who is the Legendary YouTuber’s Love?

Rooks comes from an athletic family. She is the daughter of former Illinois Fighting Illini running back Thomas Rooks, the niece of St. Louis Cardinals Hall of Famer Lou Brock, and the niece of former Pittsburgh Steelers and New Orleans Saints NFL player Marv Woodson. Ryan Rooks, a recent University of Georgia graduate and former swimmer and cheerleader, is also her sister. 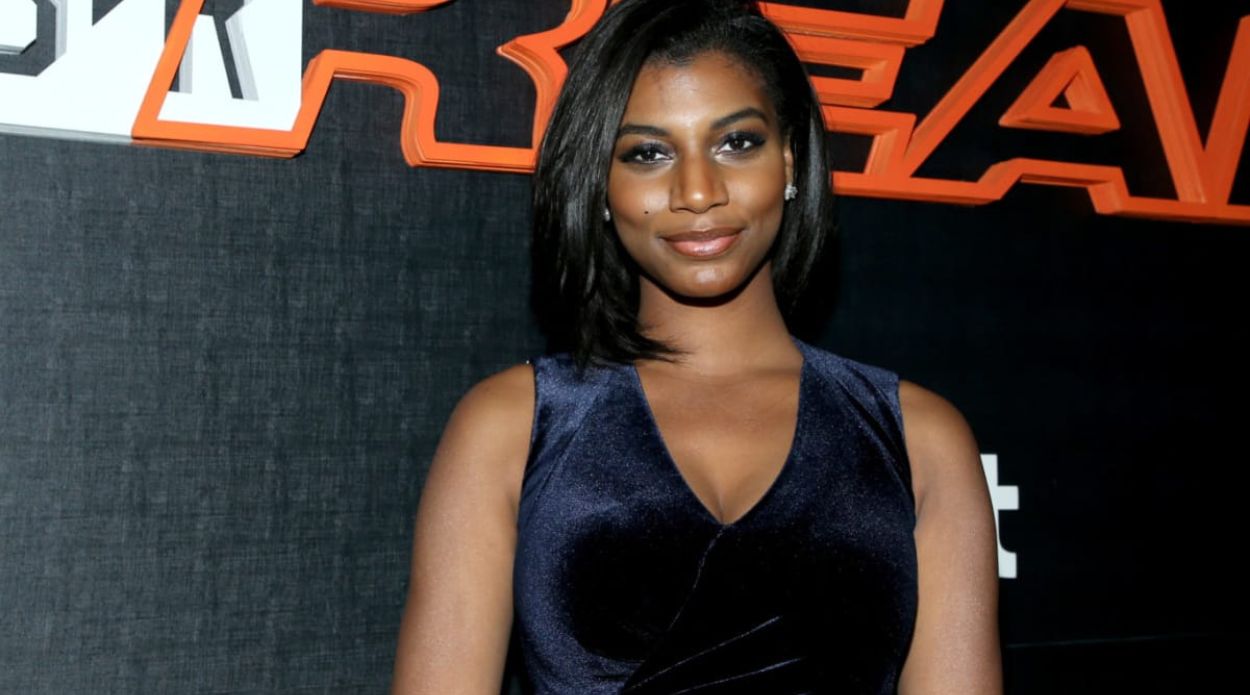 Who is Taylor Rooks Dating now?

Taylor Rooks was in a relationship with Jesse Williams. The couple began dating in 2018. However, in early 2019, Jesse started dating Taylour Paige, one of the Cabin in the Woods film’s fine actors and dancers. Rooks and Jeese then separated from each other.

Taylor was accused of having an affair with NFL star Odell Beckham Jr. at the start of 2019. Taylor and Odell have both been tight-lipped about their relationship.

Nothing about their engagement or dating history is known, and she has done a pretty good job of keeping it that way.

Similarly, there are speculations that the two are planning to marry, but this could be just a rumour. Unlike most celebrity couples, they have yet to share photos or other media.

Taylor Rooks was romantically linked to basketball coach Kendall Marshall in 2015 after they appeared together in public. Their relationship, however, was short-lived, and they stopped seeing each other.

What did Taylor Rooks have to say about Kevin Durant’s hair?

Kevin Durant’s hair has always been a concern in the NBA community.

Was Dwayne Wade ever a guest on Taylor Rooks’ Time Out Podcast?

In 2018, Dwayne Wade appeared on the Taylor Rooks Timeout podcast. Wade’s reunion with Pat Riley, the possibility of his retirement, and many other topics were discussed in the podcast by Taylor and Dwyane.

What did Rudy Gobert say to Taylor Rooks?

Rudy Gobert revealed to Taylor Rooks before the game that he chose jersey number 27 because he was drafted 27th. He was disappointed with his draft position.

As a result, he reasoned that selecting the number 27 would serve as a great reminder to himself and those who did not draft him.

I hope you liked this article on Taylor Rooks Dating. Stay tuned for more!