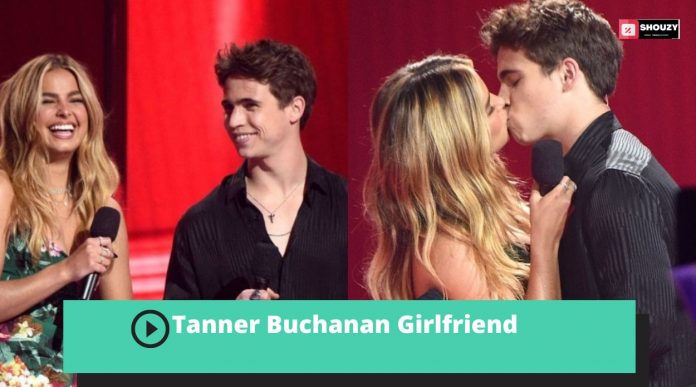 Tanner Buchanan Girlfriend: “Love is a fool’s game.” This is what most of us believe, and we follow this as a fact. But, this doesn’t stop us from falling head over heels for that special someone, no matter the amount of warnings or obstacles. “THE HEART WANTS WHAT THE HEART WANTS.” You cannot change it, mold it or make it like something it doesn’t. We often despise love but admire the lovers and vice versa.
The love interest of Tanner Buchanan has been a hot topic. The young actor has been in the spotlight for quite a while, and netizens are fawning him. The questions coming in asking about Tanner Buchanan Gf have been constant. So, today we will lay to rest all these rumors and queries with this article. So keep reading on.

Who is Tanner Buchanan

Tanner Buchanan was welcomed to this earth by loving parents on December 8, 1998. He is an actor from the United States and is best known for his roles as Leo Kirkman on ABC’s Designated Survivor and Robby Keene on Netflix’s Cobra Kai. He is also well-known for his role as Mason Kendall in the Nickelodeon television series Game Shakers.

Tanner is said to be dating actress Lizzie Broadway. The couple has reportedly been dating since 2017 and photographed together at the 2019 Comic-Con.

Tanner’s Instagram photos are mainly from the set. It appears that he prefers to keep his personal life private. On the other hand, Lizzie has only shared a few photos on social media.

Her Instagram post, captioned “Bring me popcorn,” expressed her support for Tanner. However, Lizzie and Tanner have not spoken publicly about their relationship.

Tanner’s most recent post mentioning Lizzie is from four years ago, demonstrating this. “What should you do when the person you love comes to visit?” wrote the actor. They also have a joint YouTube account called Lizzie & Tanner, which is rarely updated. 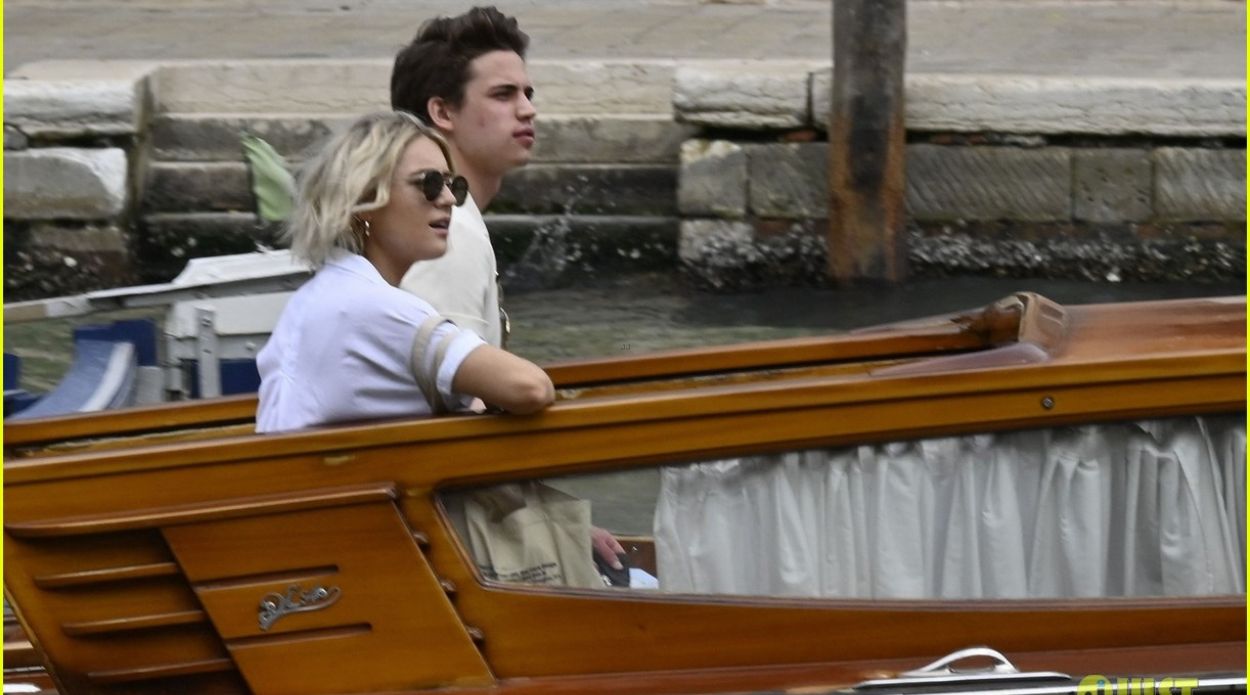 Who is Lizzie Broadway

Elizabeth Broadway was born on February 16, 1998. She is an American actress best known for her roles in The Rookie, Splitting Up Together, Here and Now, and American Pie Presents: Girls’ Rules.

In August 2021, on Broadway’s Unqualified podcast, she stated that the two had been dating for “six years” by the time she was 17 when they temporarily separated.

Buchanan claims that Broadway ended their relationship because of his actions in 2015.

“It was my fault; I’ll accept responsibility.” I was a bit of a jerk at the time. Buchanan felt he had every right to end their relationship. I acted the way I did in my mind.
I was devastated when I found out.

“The Fault in Our Stars” served as a coping mechanism for Buchanan, who watched it “on repeat” until he made a request that made Broadway take him back.
“He gave me an ultimatum, and I was afraid I would lose you,” Broadway explained. Your words to me were something like, “If we don’t get back together, I won’t be able to speak to you again.”

They’ve been together happily ever since. During Faris’ podcast, Broadway told Buchanan, “I knew you as much as I knew about ourselves.”

Buchanan and Broadway are still together, as confirmed by their numerous sightings.

The two were photographed kissing on July 2021 on a Venice balcony. Buchanan referred to Broadway as his girlfriend in a GQ video the following month. When asked if he had a girlfriend, Buchanan replied, “Yes, I do have a girlfriend.”

We hope that the young couple stays together for eternity.

I hope this article on Tanner Buchanan Gf was helpful. Stay tuned for more!

The Sinner Season 5: The End of an Epic Show