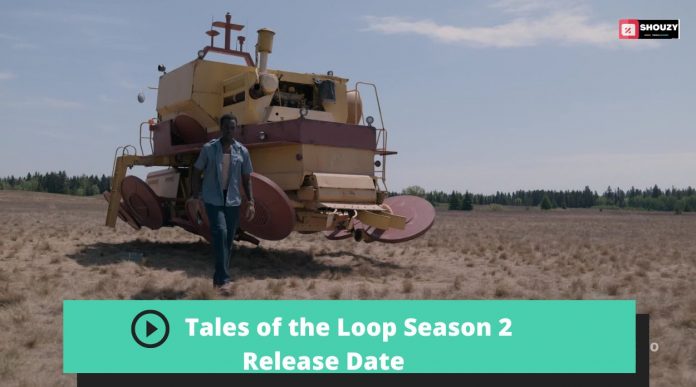 Science fiction shows have been a mainstay of fascinating entertainment. The arrival and domination of the Star Wars franchise cemented this genre. Several other shows and movies followed suit in this genre. One among them is Tales from the Loop. The show got a fair amount of popularity and received fairly positive reviews. Season 1 of the show premiered almost two years ago. Fans are now wondering about the Tales from the Loop Season 2 Release Date. We have gathered all the info about the same and more. So keep reading on.

Tales from the Loop is a sci fi drama television series created and written by Nathaniel Halpern, based on Swedish artist Simon Stlenhag’s art book of the same name. On April 3, 2020, the entire first season of eight episodes premiered on Amazon Prime Video.

The show follows the interconnected lives of the residents of Mercer, Ohio, a fictional town. The Mercer Center for Experimental Physics, also known as the Loop, is on campus. Researchers attempt to “make the impossible possible” here.

Following the discovery of “the Eclipse,” the Loop” was built around it to conduct fringe physics experiments. Artifacts from the experiments then littered the Mercer, Ohio, countryside. which are then encountered by the series’ characters The bizarre experiments control time, space, perception, emotion, and memory. People and buildings disappearing, objects floating, strange vibrations, and mysterious time-shifting are all caused by them.

The series is primarily unconcerned with attempting to explain the mythology of the Loop, preferring to tell human stories with sci-fi elements as a backdrop. Showrunner Nathaniel Halpern stated that to enjoy the series, one does not need to “fuss over lore or dive into supplemental material.” In addition, he has said that the series is “meant to be an emotional series—not cynical, not doom and gloom.” 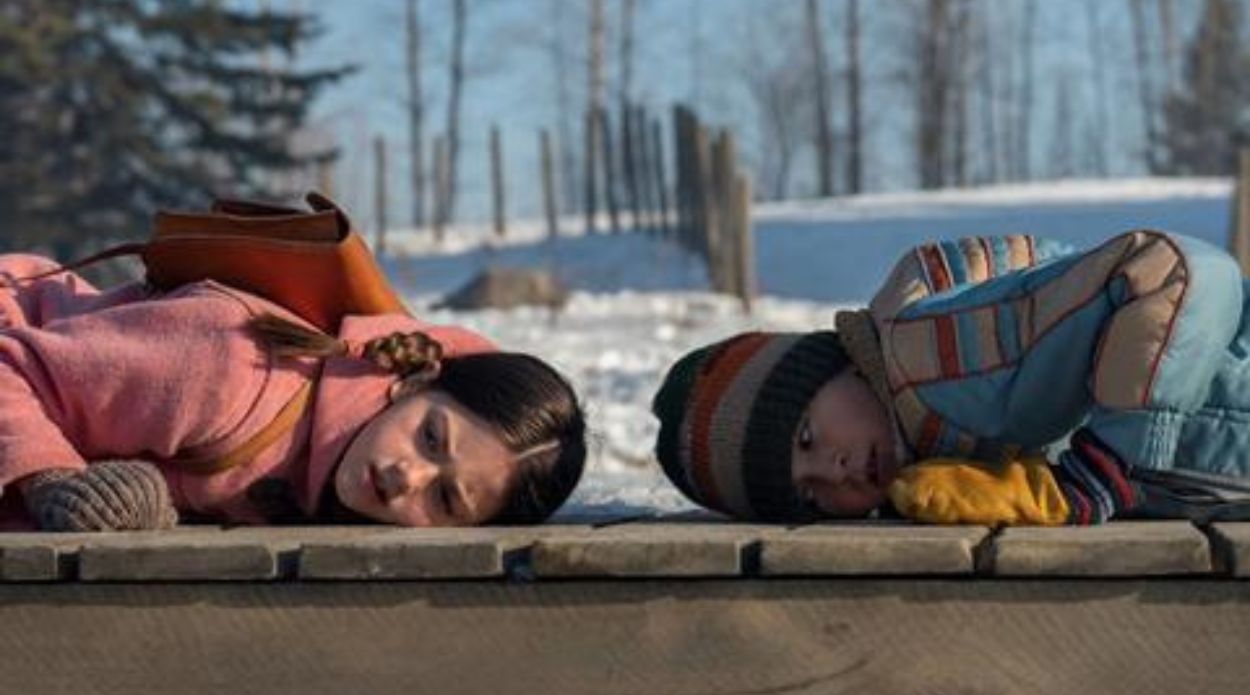 Rebecca Hall as Loretta. She is the mother of Jakob and Cole and works with her husband as a physicist at the Loop.

Paul Schneider plays George, the father of Jakob and Cole.

Jonathan Pryce plays Russ. He is the founder of the Loop.

Season 1 has a “certified fresh” approval rating of 85% based on 65 reviews, with an average rating of 7.23/10 on Rotten Tomatoes. “Though the show around them burns a bit too slowly, Tales from the Loop beautifully transposes Simon Stlenhag’s paintings into moving art and provides a welcome dose of warmth and humanity with its sci-fi,” says the website’s critical consensus. Season 1 has a Metacritic score of 68/100 based on 15 critic reviews.

Tales from the Loop Season 2 has yet to receive a trailer from the creators. You can watch the previous seasons’ trailer until it comes out.

I hope this article on Tales of the Loop Season 2 Release Date was helpful. Stay tuned for more!