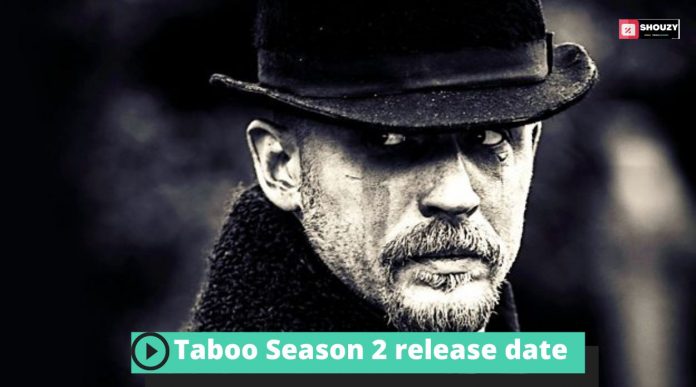 Taboo Season 1 was an “interesting” show to watch. It lacked the showy stuff and focused on the essential things. To be honest, the show is a bit hard to understand. Sometimes you have no idea what is going on. There is little dialogue, and the show stands on the cast’s performances.Even after this, the show was a massive hit among the public and was one of the best shows of the time. Taboo Season 2 release date was a question that the fans have been asking for about four years now. Here we will answer this question and let you in on some more Taboo Info.

What Is Taboo Season 2 About?

Scott Free London and Hardy Son & Baker produce the BBC drama series Taboo. BBC One launched Taboo in the United Kingdom on January 7, 2017, and on FX in the US on January 10, 2017. Tom Hardy, his father, Chips Hardy and Steven Knight created the eight-episode series based on a story written by Tom and Chips Hardy.

What is Taboo Season 2 Release Date?

The initial release date of Taboo’s second season was in early 2017. The release date was pushed back from winter 2021 to summer 2022 due to production delays.

The release of the show is now anticipated in the summer or Fall of 2023. We hope there are no more delays and that our wait will be over soon. 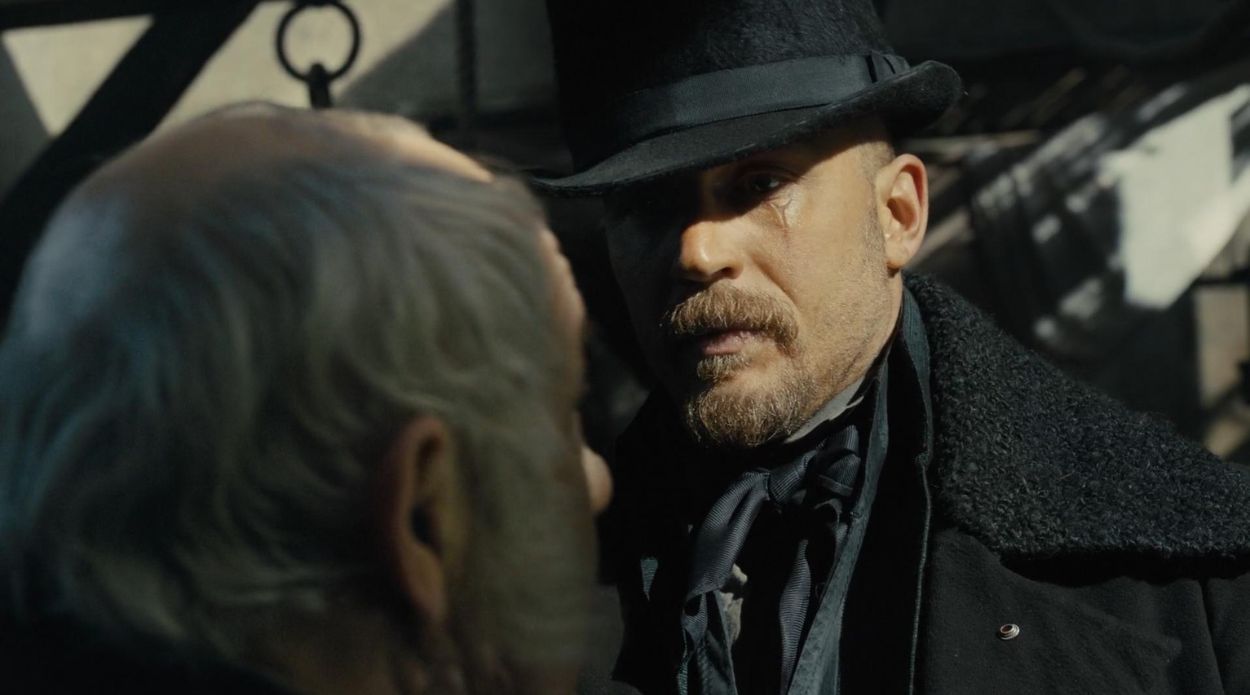 Hardy is currently the only confirmed returnee for Taboo season two; after all, he and his father, Chips Hardy, co-created it.

“It was inspired by my role as Bill Sykes in Oliver Twist,” Hardy told us in 2017. To put it bluntly, I wanted to play Bill Sykes, Sherlock Holmes, Hannibal Lecter, Heathcliff, Marlow [from Heart of Darkness], and every other significant character in a single film.”

Knight has admired Tom in a statement saying, “What I admire most about Tom is his enthusiasm for his profession. The performance. He isn’t particularly fond of celebrities. However, all he wants to do is perform. He values the process as well as the craft.”

Also Read: Rookie Season 4 Episode 23: Is it Renewed or Cancelled?

There is no confirmation of the plot of Season 2. However, we can speculate what the second season’s storyline will be. According to Season 1 events, James Delaney and his companions will travel to the Azores in Season 2 to meet US intelligence agent Colonnade.

“Taboo becomes a little more narcotic, more opium-affected” in the second season, according to to show creator Steven Knight.

“I’ve sketched out a sort of geographical trajectory for the thing to take,” the author says of the project to Collider. He added, “Having a destination in mind is helpful when embarking on a long journey, such as writing three eight-hour essays. If you want to have success, you must have a strategy in place.

Hardy’s eccentric character will have to trace his late mother’s Native American ancestry to claim Nootka Sound in season two.

Taboo Season 2 has launched no trailer as of yet. This is due to the unconfirmed release of the second season. We speculate that the trailer will be available when the release date is confirmed. Maybe a month before the launch is an ideal date too.

I hope you liked this article on Taboo Season 2 Release Date. Stay tuned for more!