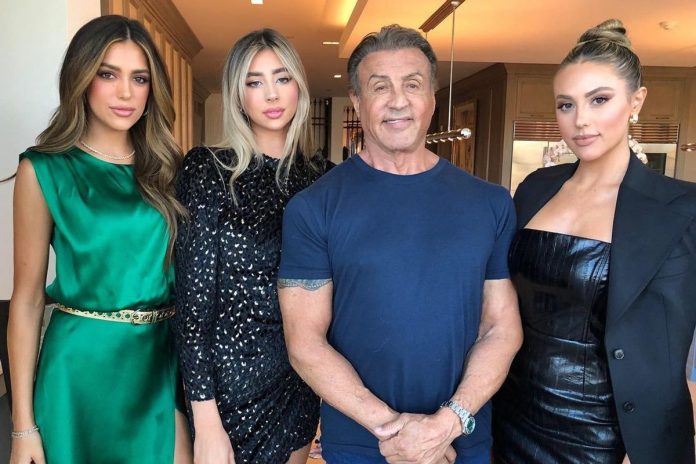 He and Flavin have three daughters: Sophia, Sistine, and Scarlet.

Here is a list of all five Stallone Kids. 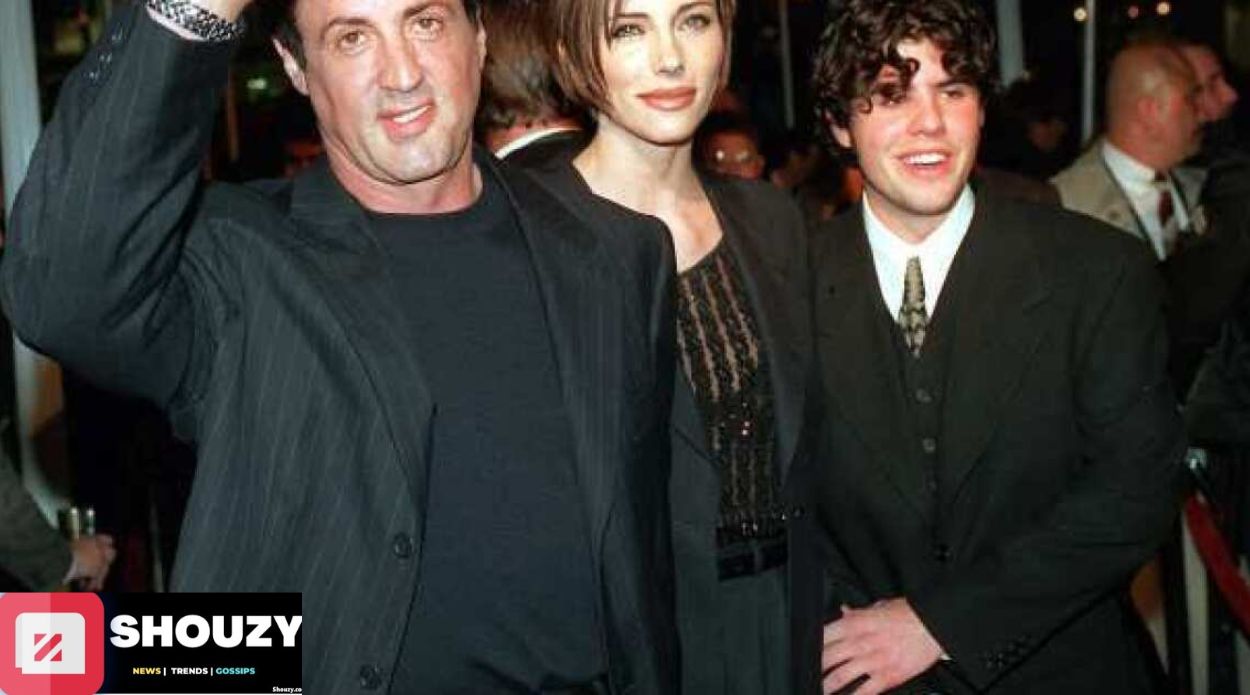 He graduated from Montclair College Preparatory School in California in 1993. Sage then went on to study film at the North Carolina School of the Arts for a year, following in his father’s footsteps.

He started as a film director, producer, and co-founder of Grindhouse Releasing. In 1990, he made his acting debut alongside his father in “Rocky V.”

Unfortunately, Sage Stallone died of a heart attack at 36 in 2012.

Stallone and Czack, who had already been divorced in 1985, were devastated. In an interview with NBC’s “Today,” Stallone talked about losing his son, calling the tragedy a “reality of life.” “I mean, it’s very, very tough,” said Stallone at the time.

In 1979, Stallone and Czack welcomed their second son Seargeoh.

Unfortunately, Seargeoh was diagnosed with autism when he was three years old.

Outside of the spotlight, he has led a relatively quiet life. Stallone and Czack were inspired to establish a research fund through the National Society for Children and Adults with Autism in 1985.

Stallone has said that he uses his movies to raise funds.

On August 27, 1996, Stallone and Flavin welcomed their first daughter Sophia.

Sophia was born with a congenital heart valve malformation, so she had surgery to correct the problem at two months and again in 2012.

Sophia studied fashion at the University of Southern California and has since launched a podcast called “Unwaxed” with her sister Sistine. She also has 1.5 million Instagram followers and runs a book club account called Favorite Book Club.

Flavin once described Sophia as “the love of [Stallone’s] life.”

Sophia’s mother stated in a 2012 interview that of their three daughters, Sophia was the most similar to the “Rambo” actor saying “They have an extraordinary bond, think alike and even have the same gestures.” 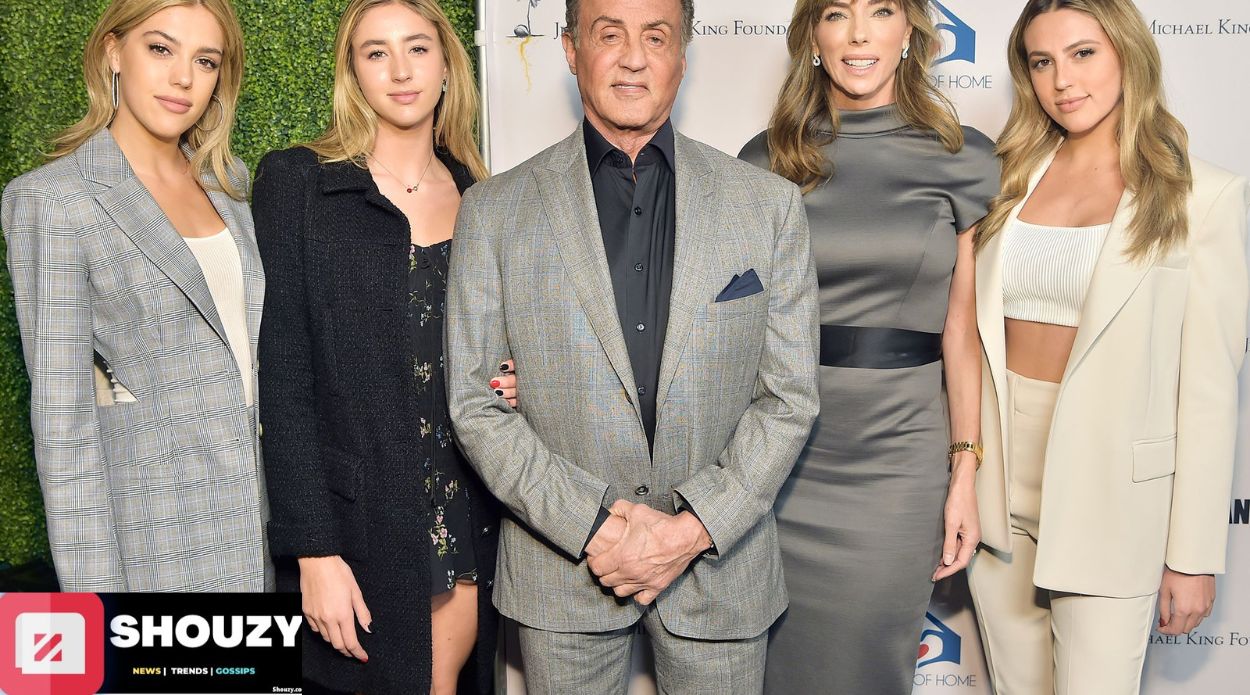 Like her sister, she also attended the University of Southern California in 2018, majoring in communications.

Sistine chose to follow in her mother’s footsteps and signed with IMG Models in 2016, making her modelling debut in a Chanel fashion show and has appeared on the covers of Glamour and Elle Russia.

Sistine did not just settle for modelling as she went on t become an actress and played Nicole in the 2019 survival horror film “47 Meters Down: Uncaged.” In 2021, she also appeared in “Midnight in the Switchgrass” alongside Bruce Willis, Megan Fox, and Machine Gun Kelly.

Sylvester loves her because he posted a sweet message on her 24th birthday in June 2022.

“A very happy birthday to our incredible SISTINE!” At the time, he captioned a series of photos of his daughter. “Every day has been like Christmas with you. The most wonderful gift! @sistinestallone.”

And the feeling appears to be mutual, as she responded, “I love you, dad!!!!”

Scarlet Rose is Stallone and Flavin’s youngest child. She was born on May 25, 2002.

Unlike his tough persona in the movies, Stallone is a very loving and caring father. He boasts about his children’s successes and is very appreciative of them.

Similarly, he is very proud of Scarlet, his youngest taking to social media to celebrate her high school graduation in July 2021.

“Congratulations to our wonderful daughter SCARLET on her high school graduation!” Stallone captioned a series of Instagram photos of the graduate with her sisters at the time.

I hope you were satisfied with the list of Sylvester Stallone’s Children. Stay tuned for more!