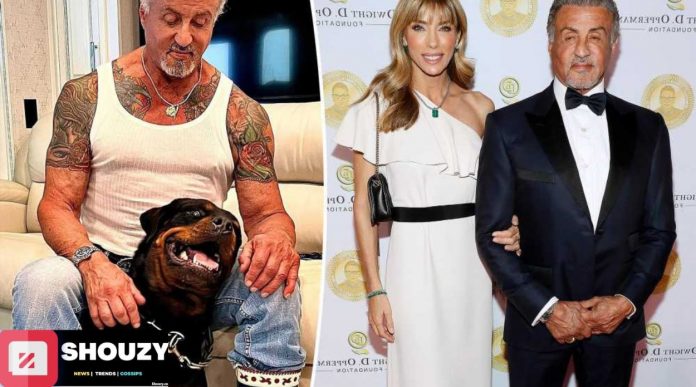 Sylvester Stallone is a household name in every part of the world, especially in America. His entire career has been a blockbuster of action films, and in a sense, people now associate him with action movies. With his still impressive physique, the 76-year-old veteran actor is still the heart and soul of the action movies in Hollywood. Recently, Sylvester Stallone Divorce from his longtime partner Jennifer has been in the spotlight.

Here, we will get to know what this is all about and if the relationship really did end on this matter.

Sylvester Stallone has denied the rumours that his 25-year marriage ended due to his dog. He called this notion absurd and trivial and asked the public to be sensible.

Stallone’s wife, Jennifer Flavin, filed for divorce on Wednesday, citing a disagreement over a new Rottweiler named Dwight. The dog debate has been making rounds in the social media sphere and has been very opinionated. The story goes as follows:

Jennifer didn’t want another pet, while Stallone wanted a dog for “protection”. This allegedly turned into “an extremely heated argument that bought up the past and raised other questions.”

Related: Sylvester Stallone’s Children: Who and where are they?

“We didn’t end the relationship over such a trivial argument,” the 76-year-old “Rocky” star told TMZ, though he did admit the couple disagreed on “how to take care of a dog”, given how frequently they travel. and live at home for two.

Stallone explained the couple’s unexpected split by saying, “There were irreconcilable differences that led us apart, and we went in different directions.”

“I have great admiration for Jennifer,” he added. “I will always cherish her. She is an incredible woman. She is the most pleasant person I have ever met.”

Stallone has expressed surprise that his wife had filed for divorce. He was genuinely shocked by this and was taken aback unexpectedly. 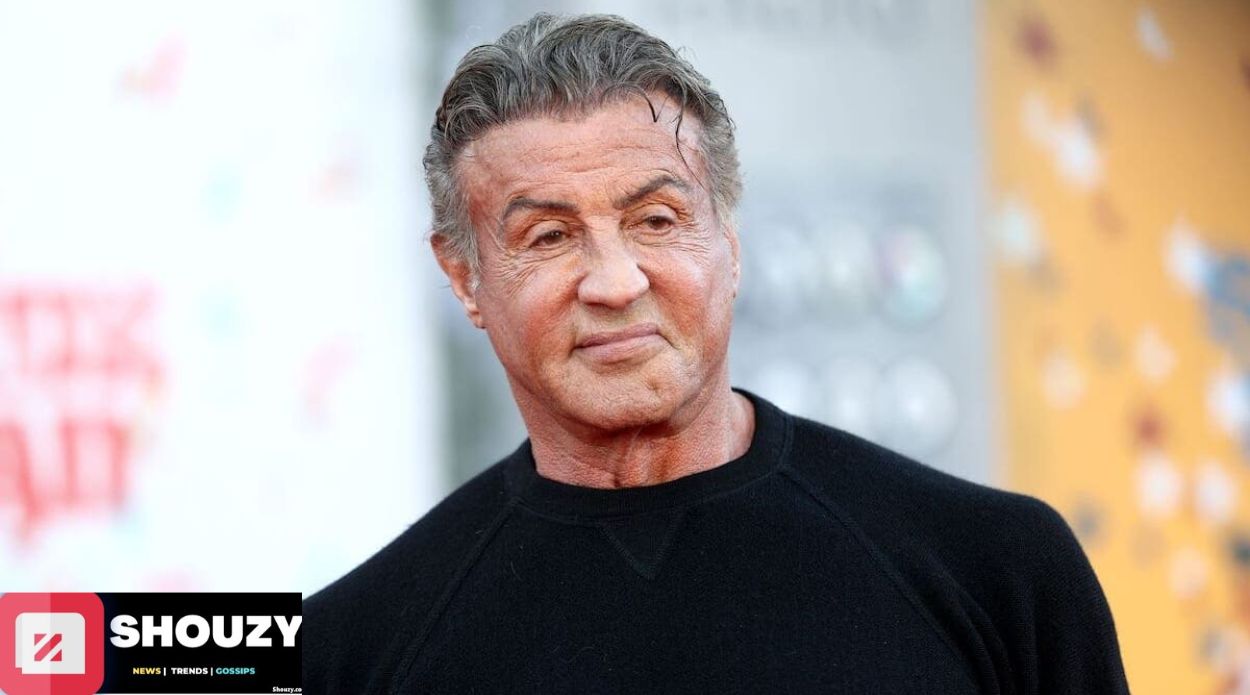 The Creed star explained that he wanted to “refresh” his Flavin tattoo, but “it got messed up, and the dog was just a fix with no ill intent,” and that he still has his ex-tattoo wife’s on his back.

According to various sources, Stallone was “dazzled” by Flavin’s divorce filing last week. He was in Oklahoma City filming the Paramount+ series King of Tulsa and was “shocked” to learn the news.

“I regret to inform you that, after 25 years of marriage, I have filed for divorce from my husband Sylvester Stallone,” Flavin told People. “Even though we are no longer married, I will cherish our more than 30 years of a relationship that we shared, and I know we’re both dedicated to our lovely daughters.”

Stalone and Jennifer began dating in 1988 when Flavin was 19 years old. Stallone was 42 and was already divorced twice. The couple married in 1997 after a long-distance relationship and have three daughters together: Sophia, Sistine, and Scarlet.

I hope we have filled your curiosity regarding Sylvester Stallone Divorce with this article. Stay tuned for more!