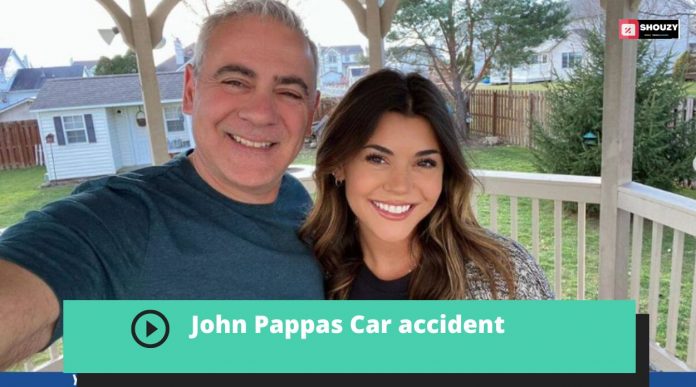 Losing one’s parent is one of the most terrible feelings in the world. Losing the people who raised you and made you into what you are today is heartbreaking. We all have seen our share of demise and sadness, and we understand what the families of the departed feel. This is the case with well-known YouTuber Steph Pappas, who is mourning the loss of her father.

Steph Pappas and her family currently dealing with an unimaginably tragic situation. The internet celebrity revealed to her fans that her father, John Pappas, had tragically died in an accident in which her mother was also injured. Steph Pappas, her brother Nick Pappas, and her legions of fans are all in shock due to this unfortunate situation. So, what was the cause of death for John? Let’s go over all of the known facts.

What was the cause of death for John Pappas?

According to a source, John was killed in Ohio by a suspected drunk driver in an accident that also injured his wife and Steph’s mother, Kristine Pappas. Cookie, the family’s dog, was also killed in the incident. According to local police, both parents were hit by a driver who was traveling westbound and veered into the Pappas’ vehicle in the opposing lane. The driver sideswiped the Pappas’ car, causing them to collide.

John Pappas’ injuries were very severe, and he passed away at the scene. However, Kristine was rushed to a nearby hospital for emergency medical care. Earlier, her state was said to be critical. However, her current condition is unknown at this time.

Currently, police have made no arrests but are investigating the role that intoxicants or drugs may have played in the crash. 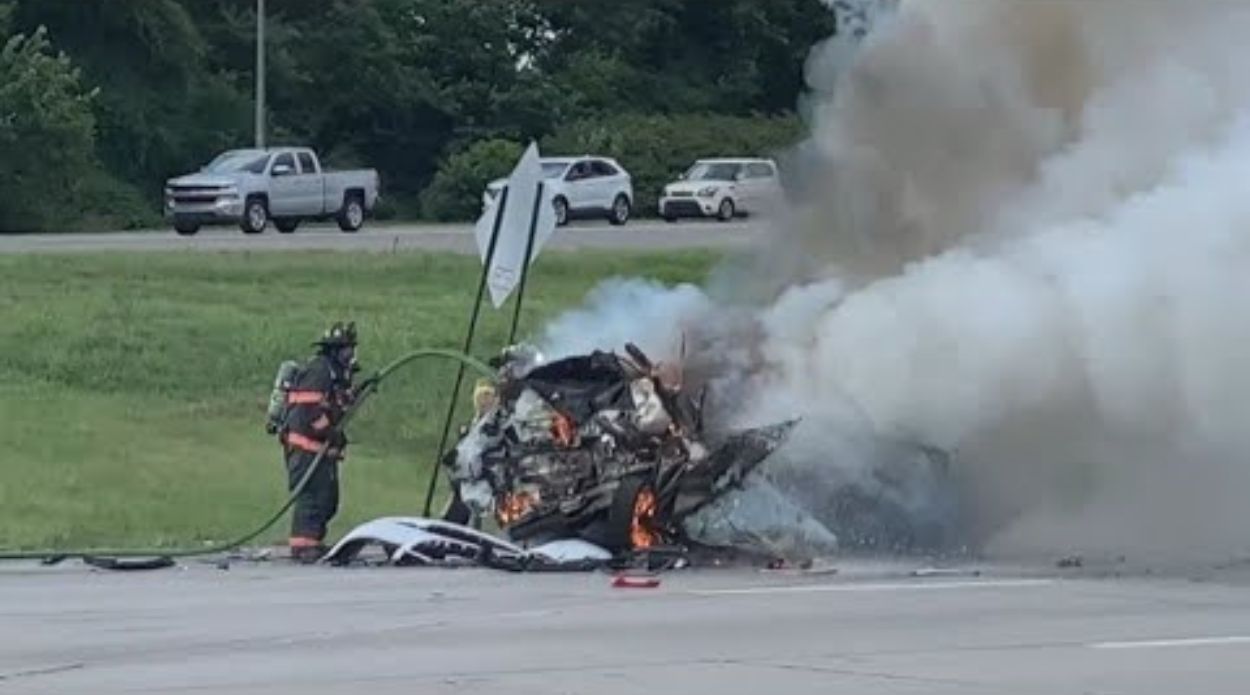 Steph Pappas is devastated by the untimely death of her father.

Steph shared the tragic news with fans on Instagram.

“My father, who was also my best friend, died on September 11th. My heart is broken. I really miss you. I wish you could return. I’d do anything in the world to keep you alive.”

Steph continued, “That night, he was in a terrible car accident and was hit head-on by a drunk driver, and both he and my dog, Cookie, died. My mother was also in the car, and it is an absolute miracle that she survived. Please keep my family in your highest prayers during this difficult time. RIP, my father and Cookie; I adore and miss you both.”

“He was the best, nicest person ever like he really was. It still doesn’t feel like reality… he really did everything for me, and I talked to him so many times a day and sent TikToks back and forth, face timing. He’d always come over for lunch. I was extremely close with my dad. Very. And this is so awful to see such a loving person pass away so young when he was going to retire soon, he had so much more to do and see in life.”

Steph’s brother, Nick Pappas, has set up a GoFundMe page with his own take on the situation.

“We used to tease my father for being overly optimistic — he was never upset about anything.” There was always a silver lining in every situation. “It’s now my turn,” he wrote.

“I loved my dad,” Nick continued in his message. I’m grateful for every moment I spent with him. For his career advice, bad jokes, and devotion to his family. Gone, but not forgotten, Dad, we’ll miss you.”

He stated that GoFundMe will pay for “funeral costs, lawyer fees, and assisting my mother in getting her feet off the ground when the time comes.”

Our thoughts and prayers are with Steph’s family in these difficult times. May John Pappas soul rest in peace and may God give Steph Pappas and her family the courage and strength to overcome this.