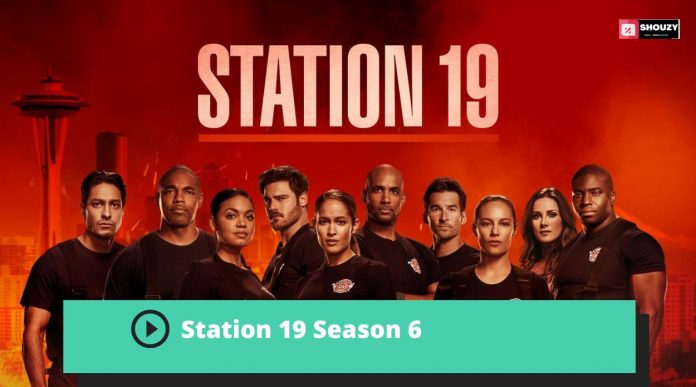 Firestations and drama; these two have always been action-packed and thrilling. The show Station 19 combines the best of both, leaving the boring and cliche parts behind. The show has it all; the action of the fire station with the personal life and romantic relations of drama. Fans have shown Station 19 their love and support since its premiere, which has continued for five seasons. Fans are now anxious about Station 19 Season 6, and we are here to provide the answers. Stay tuned for more.

Stacy McKee’s Station 19 is an American action-drama television series premiered on ABC on March 22, 2018. It is Grey’s Anatomy’s second spin-off (after Private Practice). The series, set in Seattle, focuses on the lives of the men and women who work at Seattle Fire Station 19.

The series executive producers are McKee, Shonda Rhimes, Betsy Beers, and Paris Barclay. Shondaland and ABC Signature produce it, with McKee serving as showrunner for the first two seasons before being replaced by Krista Vernoff in season three.

The series follows a group of Seattle Fire Department firefighters at Station 19, from the captain down to the newest recruit, in their personal and professional lives.

Season 6 of Station 19 will premiere on ABC at 8 p.m. ET on October 6. ABC officially announced this in June. Fans can expect Thursday nights to remain open throughout the fall.

When fans learned of the news on Instagram, many rushed to the comments section to express their delight. “October 6, please hurry,” one person wrote. “

First and foremost, Andy Herrera locates a potential victim, a girl named Holly, to testify against Jeremy. Previously, the district attorney stated that the odds were stacked against Andy, but he eventually received an anonymous tip about Jeremy’s actions. Eventually, the charges were dropped when the district attorney spoke with Holly. Meanwhile, in the Season 5 finale, Carina and Maya meet with the immigration office. Maya becomes emotional when she begins ranting about losing her captaincy and blaming it on homophobia and sexism. Despite having a nervous breakdown that could jeopardize her chances of getting a green card, immigration officer Philip Dang eventually grants her one.

More drama ensues just as Station 19 finally comes together to celebrate Andy’s dismissal of charges in the Season 5 finale. Maya is still upset about her job loss. Andy confronts Natasha Ross and Captain Robert Sullivan, demanding that they return her job or she will report them for sleeping together. 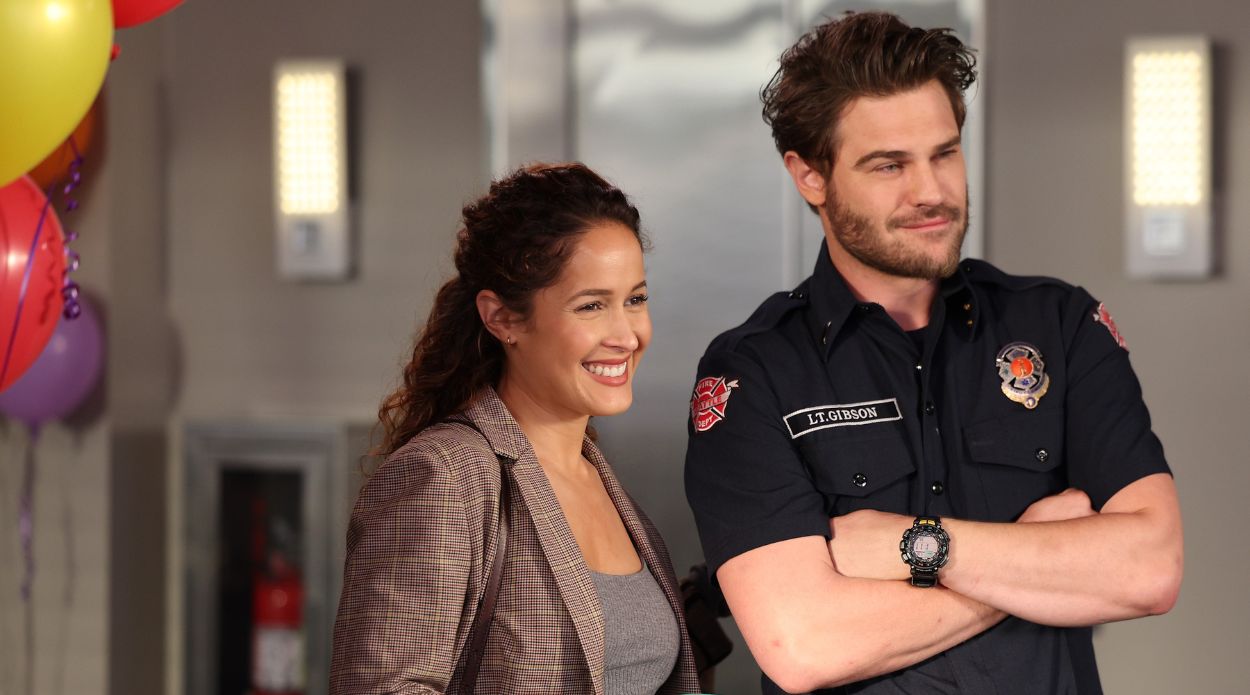 These cast members are expected to return for Station 19 season 6:

The first order of business is that three recurring characters from Season 5 have been promoted to series regulars. Merle Dandridge, Josh Randall, and Pat Healy are set to return to Station 19, and their characters have a colorful history.

Merle Dandridge will reprise her role as Chief Natasha Ross. Despite her military background, her work life is surprisingly calm among her coworkers. On the other hand, her personal life could have severe consequences for her career.

Josh Randall still plays Captain Sean Beckett. He is a retired firefighter who is an alcoholic.

Pat Healy reprises his role as former Chief Michael Dixon, whose beliefs contradict those of the majority of the team. He’s also running for mayor, adding to the firehouse’s tension.

Station 19 Season 6 has no trailer available as of yet. We hope to see the release of the trailer soon.

I hope this article on Station 19 Season 6 was helpful. Stay tuned for more!

Law and Order: Organized Crime: All we know about the Crime Drama