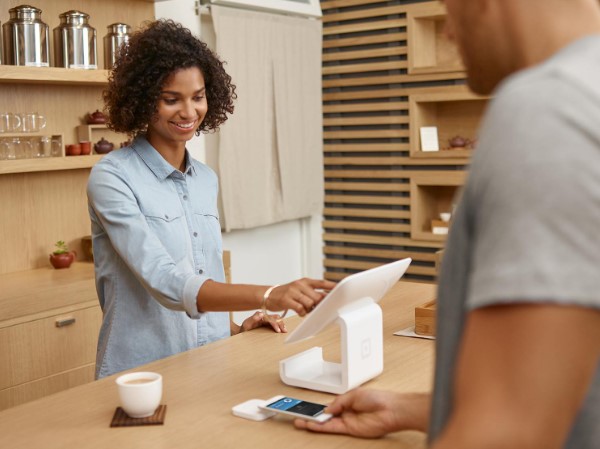 Square commissioned Wakefield Research to conduct a survey of retailers, restaurateurs, and consumers in Canada and found that many of the business tactics established during the pandemic remain and are evolving.

The most significant change for retailers is the shift to omnichannel selling, particularly through social media. It’s estimated that 57% of Canadians surveyed in the Future of Retail Report are open to experimenting with novel ways to make purchases, like buying directly through social media, virtual reality, or livestreaming shopping.

Additionally, the Square report shows that Canadian retailers are interested in using other newer methods of selling, such as livestream shopping and window shopping using QR codes on storefronts to make purchases. Fifty-three percent of retailers expressed an interest in selling products through virtual reality technology to allow customers to experience products in a virtual shop.

Also, retailers aren’t the only ones who are embracing technological change. In order to grow their businesses, Canadian restaurateurs are also looking to technology.

It was found that 96 percent of restaurant owners and managers plan to continue at least one of their pandemic initiatives, such as providing online cooking classes or selling meal and cocktail kits.

Restrictions are easing, so restaurants are prioritizing their back-of-house management tools to keep up with demand. Around 91% of restaurants believe that increasing back-of-house operations’ automation would free up employees’ time to work on more important projects.

The Great Resignation has had an effect on both the retail and restaurant industries. Eighty-five percent of restaurants are experiencing a labor shortage, while forty-eight percent of retailers are having difficulty attracting and retaining employees. When it comes to retail, the concern is even greater for larger companies with multiple locations or locations employing more than ten people.

However, both reports say that technology and automation can help alleviate some of the problems caused by a lack of labor.

According to a recent survey, more than half of restaurant owners believe that automation would help them better manage their online order processes. Many retailers plan to automate inventory counting, for example, and restaurants say that this will help fill in critical gaps in their business model. With less time spent on manual labor, employees have more time to spend with customers.

Also read: Sky Medical Technology announces its gekoTM device will be available on the Government of India e-marketplace (GeM)