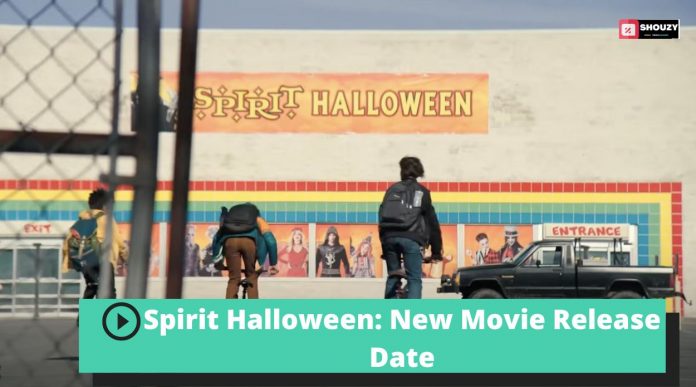 Recently, the Spirit Halloween Release Date is the town’s talk, and fans greatly anticipate the upcoming film. The movie is about a group of teens who, in a classic horror movie cliche, decide to do something stupid and anger the supposed spirits. However, this movie has the upside of being family-friendly and lacks any intimate scenes. You can relax and watch it with your family without looking at your phone awkwardly while the make-out scene is playing!

Spirit Halloween, The New Movie About

Spirit Halloween: The Movie will be available for digital streaming via Video On Demand on Tuesday, October 11, 2022.

Suppose you don’t want to wait for this movie. In that case, you can watch similar movies like Goosebumps or try Guillermo Del Toro’s Scary Stories to Tell in the Dark, based on the late Alvin Schwartz’s terrifying trilogy of short story collections.

Spirit Halloween stores open every year in August and run through Halloween before vanishing for the whole year.

Christopher Lloyd and Rachael Leigh Cook have been confirmed to star in the film.

Christopher Lloyd will play Alex Windsor, who is a greedy land baron whose ghost returns every Halloween to haunt the town where he vanished.

Rachael Leigh Cook will play Sue, Jake’s mother, who is a recently remarried widow, which we all know is a recipe for disaster. This has caused friction between Sue and her son.

Donovan Colan will portray Jake, the leader of the group of friends and the one who suggested camping out in the Spirit Halloween store. (A Classic of the teen horror genre)

Jaiden J. Smith will play the friend of Bo, Jake, and Carson.

Marla Gibbs will play “Grandma G,” and it’s unclear what role her character will play in the film. 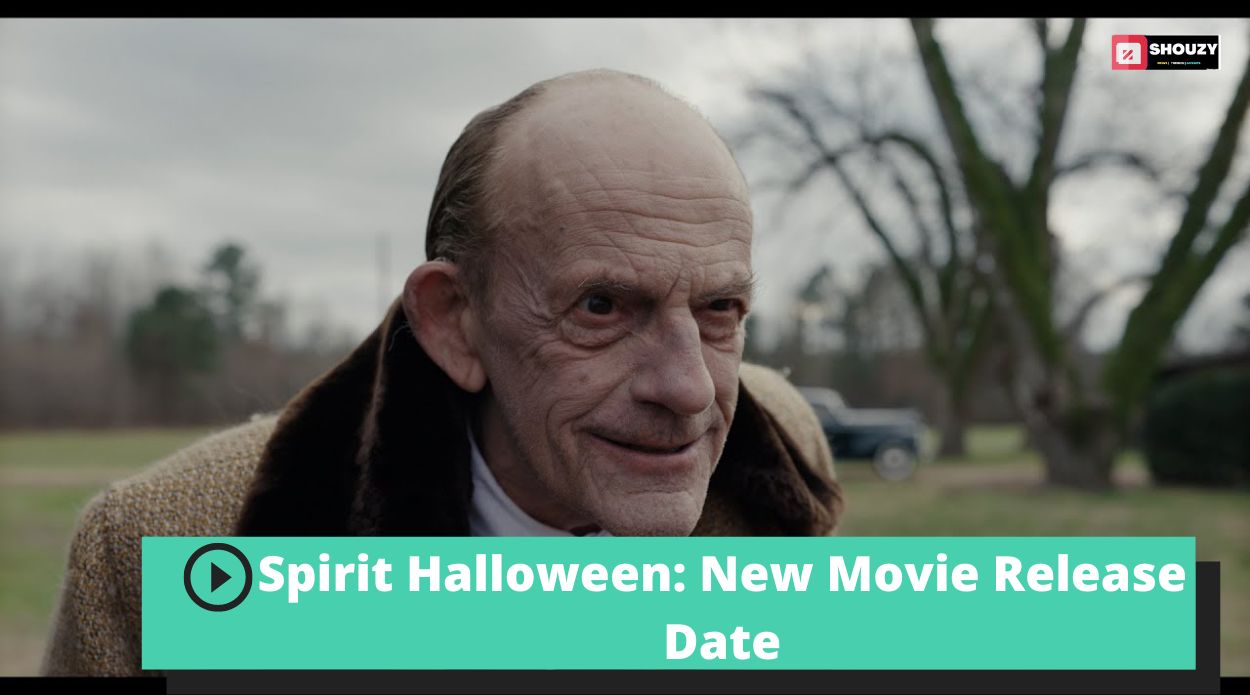 This family-friendly horror film focuses on three middle-school-aged boys, Jake, Carson, and Bo, as they embark on an unforgettable night. The movie surprisingly lacks many of the classics of teen horror movies, like the killer watching while couples are making out, which starts the killing spree. When a Spirit Halloween store opens in a creepy, isolated area, they discover an eerie legend about their location.

The town where the Spirit Halloween store opens is haunted by the spirit of Alex Windsor, who was a wealthy land developer who bought the land from beneath the feet of its residents. Alex mysteriously disappears on Halloween night, and people presume that he may have left or maybe murdered. According to the legends, he returns every year to haunt the town for just one hour on Halloween night.

These boys devise a plan to spend Halloween night after it closes inside the Spirit Halloween store. After discovering their plan, Carson’s older sister, Kate, joins the boys. They hope to see some spooky action in a classic teen horror genre.

The boys soon realize they may have made a mistake after getting locked inside the store with the lights turned off. As the items in the store start moving around, animatronics light up and make noises, and they ask the fortune-teller prop if Alex Windsor’s ghost is haunting them, causing the prop to malfunction.

The trailer for Spirit Halloween: The Movie is out and released early in August 2022. The trailer shows the mysterious nature and the eerie vibe of the movie. Check out the trailer on Youtube.

I hope you received all the info you wanted about Spirit Halloween: New Movie Release Date. Stay tuned for more!