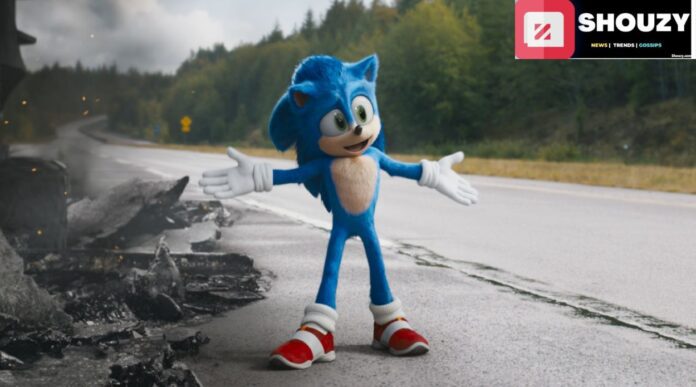 Sonic the Hedgehog 3: Sonic the Hedgehog is a  science fantasy action-adventure comedy franchise based on the Sega-published Japanese video game series. It stars Ben Schwartz as Sonic the Hedgehog, alongside James Marsden, Tika Sumpter, and Jim Carrey. It is directed by Jeff Fowler (in his feature directorial debut) and written by Pat Casey and Josh Miller. Sonic is a blue-coloured hedgehog who can run at supersonic speeds.

We finally have a release date for Sonic the Hedgehog 3, but we’ll have to wait a little longer for the return of the quick blue Hedgehog.

In early August 2022, Paramount stated that the threequel would hit theatres in December 2024, a slightly longer wait than fans are accustomed to for Sonic’s big-screen escapades.

Before Sonic the Hedgehog 2 hit theatres, Paramount and Sega confirmed a threequel and a spin-off series centred on Knuckles (voiced by Idris Elba), who made his debut in the sequel. Sonic the Hedgehog 3 will be premiered in theatres on December 20, 2024, assuming no delays.

It’s a departure from the other two films, which were released earlier in the year (February 2020 and April 2022, respectively). The box office performance of those films demonstrates that a Christmas release makes perfect sense.

There has been no news about when work on the threequel will begin, but we expect it to start in 2023 at the very least. We’d expect Sonic the Hedgehog 3 to feature the same creative team – director Jeff Fowler and writers Pat Casey and Josh Brolin. 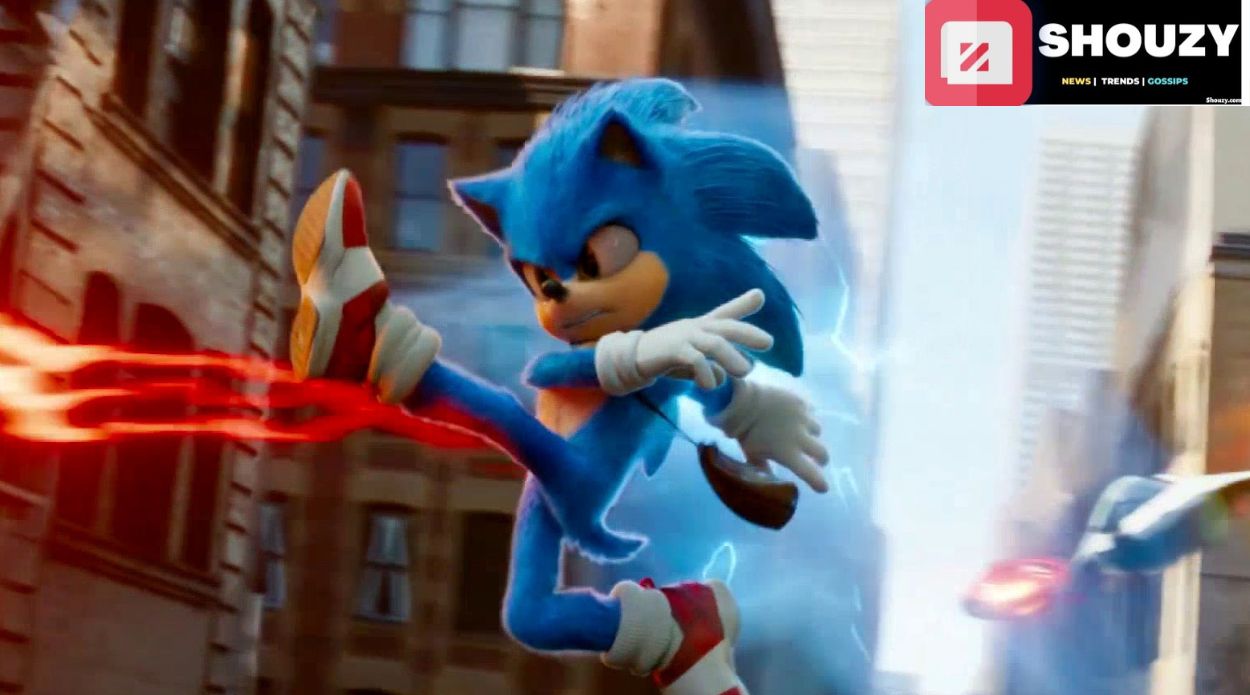 No narrative specifics for the third film have been announced, although it will undoubtedly pick up from the credit sequence tease. This scenario returned to the conclusion as GUN sought Robotnik but discovered no trace of him. Agent Stone (Lee Majdoub) is observed sneaking around. Thus there’s no doubt he assisted his boss in fleeing.

Then we got our first look at Shadow the Hedgehog, which will undoubtedly cause Sonic trouble in the threequel. Fowler declined to elaborate, but he did express his excitement to ComicBook.com.

“I’m hesitant to get into too much detail because it’s still early. I will add that we are teasing a character about whom I am very excited. As a fan, it’s very personal to me.” He said.

In terms of what the cast wants to see, O’Shaughnessey told Digital Spy that she hopes to see more of Tails: “I hope we get to see more and more of him and see where his devices can take everybody.”

Carrey continued: “I believe [Robotnik] should pursue a career in nanotechnology. I’d like to see his machines unleashed as an aerosol that can be eaten by humans and turn them into him.” Here’s hope Carrey decides to stay.