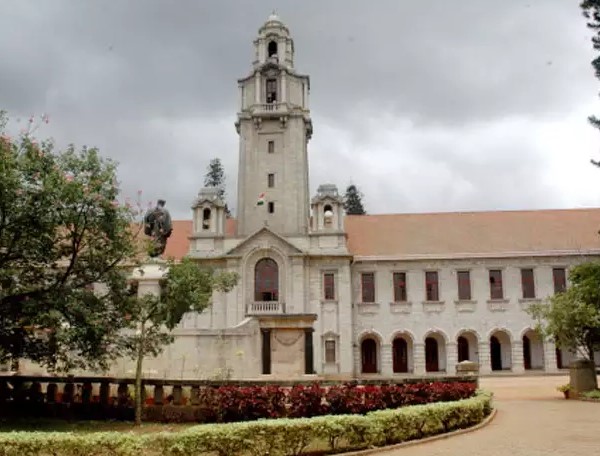 At the Semicon India-2022 conference in Bangalore, IISc Bangalore and SEMI, an American industry association, signed a memorandum of understanding (MoU) to collaborate on the development of quantum technologies.

He said, “In India, there has been an exponential growth in electronics production.” Rajeev Chandrasekhar, Minister of State for Electronics and Information Technology and Skill Development and Entrepreneurship, agreed. “The sector has grown to meet domestic demand and export around the world.” As a result, the demand for microprocessors and chips is increasing. India must rise to the occasion and meet this challenge head on. “

Newly announced in India, the DIR-V Program will develop the Shakti and Vega processors, which are based on the RISC-V architecture. By December 2023, the overall goal is to make it possible for new microprocessors to be created in India for the benefit of the entire world.

Professor Kamakoti, Director of IIT Madras, was appointed Chief Architect of the DIR-V Program, and Shri Krishna Kumar Rao was appointed as Program Manager. The goal of the DIR-V program is to turn India into a global supplier of DIR-V solutions for servers, mobile devices, automobiles, the Internet of Things, and microcontrollers.

Shakti and Vega, two of DIR-RISC-V V’s processors, have signed five Memoranda of Understanding (MoUs) with various companies. Sony India and DIR-V Shakti Processor (IIT Madras) have formed a partnership for the development of Sony’s systems and products in the Indian market. Another partnership between ISRO Inertial and Intel is focusing on fault-tolerant computer systems and SoCs (System on Chips).

System and product development at the Indira Gandhi Centre for Atomic Research (IGCAR) is covered by an MoU with the Department of Atomic Energy and the DIR-V Shakti Processor (IIT Madras).

Additionally, Bharat Electronics Limited (BEL) and DIR-V Vega Processor (C-DAC) have reached an agreement to work together on Rudra server boards, cyber security, and linguistic services. For the 4G/5G, broadband, IoT (Internet of Things), and M2M solutions. An MoU was signed between the Center for Development of Telematics and C-DAC.