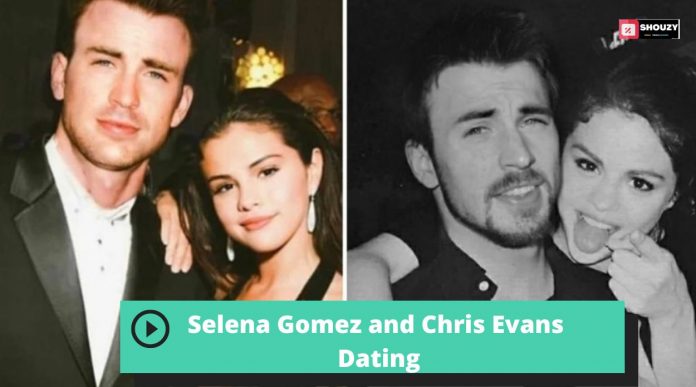 Chris Evans and Selena Gomez are rumoured to be the newest Hollywood power couple. The A-list celebrities have become the latest obsession of the fans, and they are hell-bent on knowing the truth. Selena Gomez and Chris Evans Dating has been the hot topic for a couple of weeks now, and we are here to provide you with an answer to this. So keep reading on!

But before we get into why the two are being linked, it’s important to note that these are just fan theories and rumours, and neither Selena nor Chris nor anyone close to them has said anything publicly about it.

People have been working hard to determine if the Captain America actor and the pop singer are dating. According to Just Jared, some fans discovered that on October 1, the two were seen leaving the same Los Angeles studio, but not together. The singer and actor were apparently photographed leaving the same restaurant on another occasion. So, is this speculation, or is it all true? Let us Find out.

Selena Gomez described Chris Evans as “really attractive” and admitted having a “crush” on him. This was During an appearance on Watch What Happens Live in 2015. Even though the show has been on the air for a long time, Gomez’s statement has resurfaced on Twitter due to current events.

Selena Gomez was previously linked to Justin Bieber, but the singer married Hailey Baldwin after the couple divorced. Last year, Chris was linked to actress Lily James, but neither confirmed the relationship. 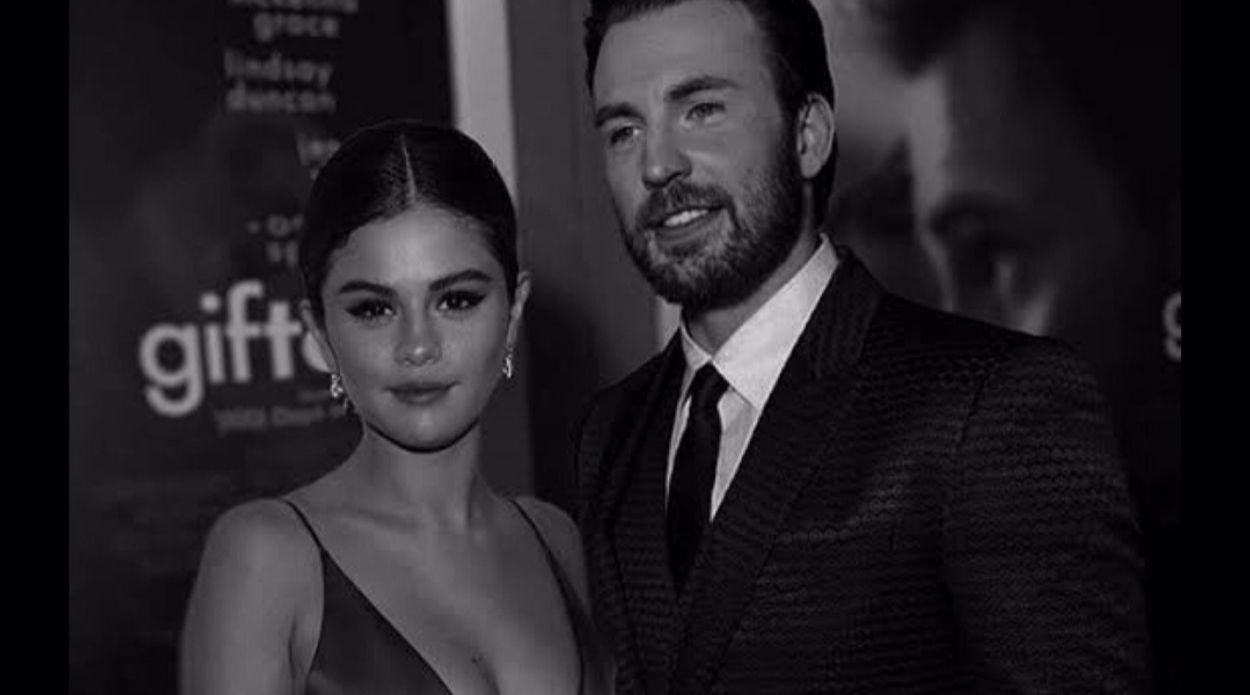 Some fans dug a little deeper into these supposed photographs and discovered that the photos of Chris and Slenea together were taken years ago. For the win, investigative journalism! Selena’s photos with Chris were taken in October 2019 and November 2017, while Chris’s photos were taken in the summer of 2020 and October 2013.

How did the Rumours Start?

Fans and online blogs noticed Chris followed Selena’s Instagram account in early October, making her one of only 162 people Chris follows on the platform. The seemingly innocuous IG post appears to have been the spark that sparked speculation about a possible love connection.

Selena Gomez was the highest-followed person on Instagram in 2016, with 69.7 million followers. Moving forward five years, she now has 267 million Instagram followers and counting, so she most likely didn’t notice Chris’ follow.

Selena and Chris’s romance rumours continue to swirl. The latest rumour surfaced after the Captain America star shared a video of himself playing the piano on Instagram Stories. One fan enlarges the video and reposts it on TikTok, asking, “Is that Selena?!” “Whose [sic] the brunette filming bottom right corner Chris?” they asked.

When Selena wore a white cable-knit pullover sweater to support her best friend Taylor Swift’s appearance on Saturday Night Live, she reignited rumours about their alleged romance. Taylor posted a video of her BFF on TikTok, prompting social media detectives to launch an investigation.

Selena and Chris’s hopefuls took to social media to highlight similarities between Sel’s SNL top and Chris Evans’ sweater in the 2019 film Knives Out.

So who is Chris Evans Dating?

Chris is rumoured to be dating the 24-year-old Warrior Nun actor Alba Baptista. However neither has made any official statements about their relationship thus far. When the Captain America actor posted a video to his Instagram story earlier this month, many speculated that he was in Baptista’s hometown of Lisbon, Portugal.

Several fans also pointed out Baptista’s popular Netflix series Warrior Nun premiered in July 2020. This was coincidentally just a few months after the 40-year-old actor started following Baptista on Instagram. Baptista and Chris eventually reunited in 2021, just as Season 2 of Warrior Nun was about to begin in Spain. According to rumours, the two met while Chris and Alba were filming The Gray Man and Warrior Nun in Europe.

Who is Selena Dating?

Sel has not publicly discussed her love life since her breakup with Justin Bieber in 2018. Aside from rumours that she was dating Chris Evans, fans recently speculated that Selena was dating her co-star Aaron Dominguez.

Photos of the duo on the set of the Hulu series surfaced, sparking rumours that they were dating. Selena has, however, dismissed rumours of a romance with her co-star. This was after he received “threats” to stay away from her on social media. She talked about how people reacted to rumours about her dating and why she’s generally afraid of dating.

Selena stated in an interview with the Los Angeles Times. “‘No wonder guys don’t want to date me!’ I honestly thought. People only care about me because I’m young; the older I get, the less they care. For the time being, it’s a part of my job that I despise.” “I’m thankful I’m not involved with anyone right now,” she said, seemingly confirming her relationship status.

I hope you liked this article on Selena Gomez and Chris Evans Dating. Stay tuned for more!