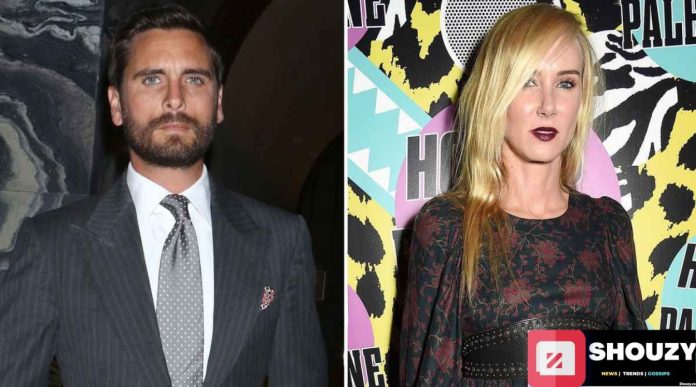 We will elaborate on the dating timeline of Scott Disick and Kimberly Steward. Keep reading on!

Kimberly Stewart is an American socialite, model, and television personality. She was born on August 20, 1979. Kimberly is the daughter of Rod Stewart, a singer, and Alana Stewart, an actress and model.

Scott Disick, who is Kourtney Kardashian’s ex, and Kimberly Stewart, Rod Stewart’s daughter, are dating after months of rumours!

According to a source close to Disick, the couple is taking it slowly. “They are dating,” a friend confirmed, “but they are taking it one day at a time.” “As they’ve been friends for so long, they don’t think labels are necessary.” They’ve always loved each other and will continue to do so whether this works out.”

The source said that Kimberly’s family is supportive of the new romance.” People in Scott’s circle are optimistic that this will work because they have a lot in common,” they added. “Scott saw how Kourtney found love from Travis [Barker], who was always just a friend. He notices how happy she is and how having a friendship first provides them with a solid foundation. He didn’t think his friendship with Kimberly could grow into anything more, but he was mistaken. They are taking things slow, one day at a time, but they care for each other on so many levels, and her entire family approves!” 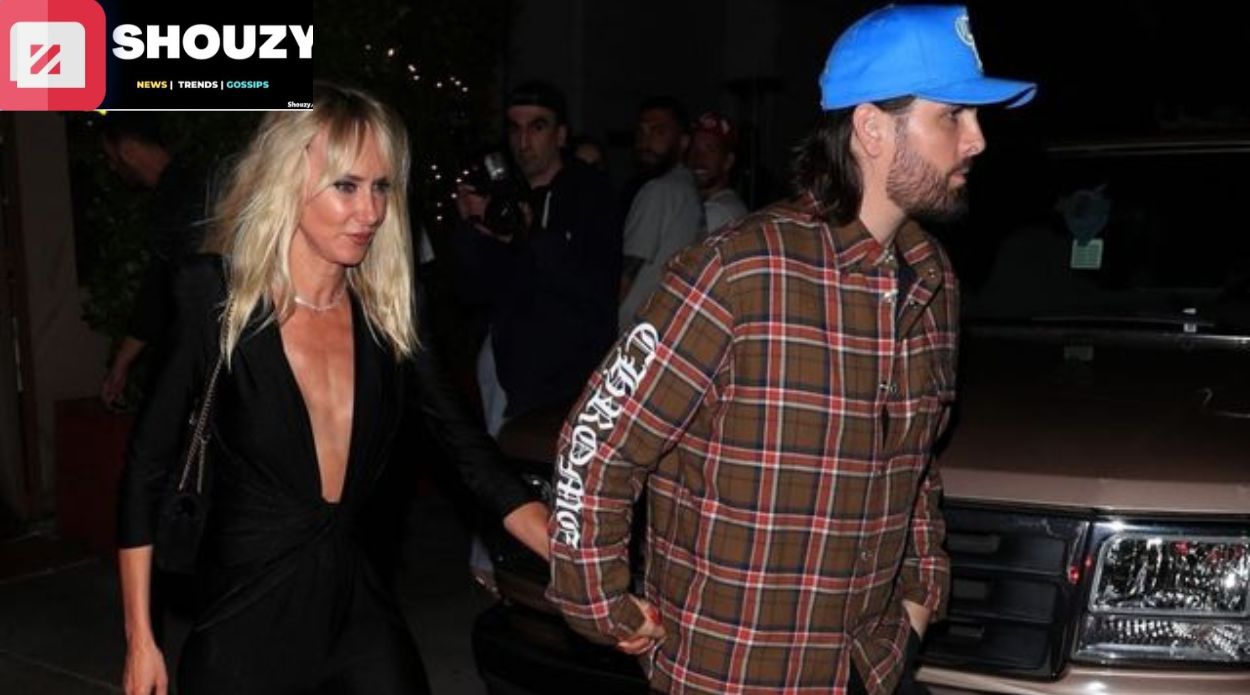 Well, some people can actually climb out of the dreaded “Friendzone.”

Another source that is close with Disick said that over the months, the couple’s friendship grew more and more out of the ” casual phase” and more into the “serious phase.” “They were being very secretive about things at first, but it wasn’t hard to keep it a secret because they have been friends for so long, then it turned to more,” the source revealed

The source also said that Scott is good friends with Kimberly’s brother. He said, “Scott is very close to her brother, so no one thought much of him staying at her house or hanging out with her family.” And, because of his friendship with Sean, he’s known her father for a long time, so he’ll be right at home.”

The dating rumours were strengthened when Scott and Kimberly dined at Georgio Baldi in Santa Monica on August 21. They were spotted dining out before, but this time they were holding hands during the romantic outing, which raised eyebrows and many questions.

We ensured you got all the info about Scott Disick and Kimberly Steward Dating. So, comment below on what you want to see next!