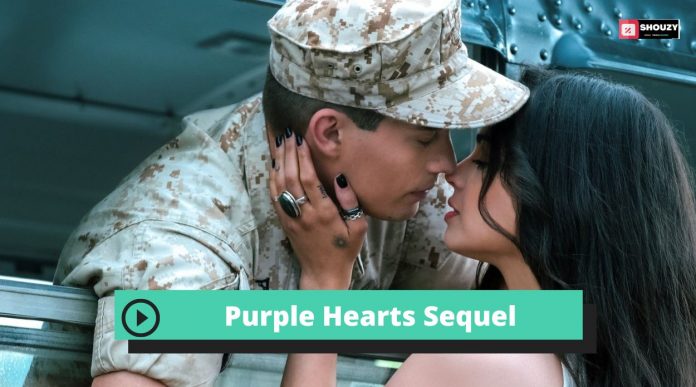 Purple Hearts was an instant hit in today’s generation of lovesick youth who idolize these romances and over-the-top gestures. It hasn’t been long since the film’s release, and people are already clamouring for more. Purple Hearts Sequel has been the audience’s demand, and there is hope that the creative minds behind the first movie may very well be back at it again, for the second time.

A Quick Storyline of Purple Hearts:

Purple Hearts is a 2022 American musical romantic film directed by Elizabeth Allen Rosenbaum for Netflix. It is based on Tess Wakefield’s novel of the same name. Sofia Carson and Nicholas Galitzine star. Its plot revolves around Cassie, an aspiring singer-songwriter, and Luke, a Marine, who falls in love despite numerous obstacles. On July 29, 2022, the film was released.

Alloy Entertainment originally owned the film’s rights, but Netflix purchased them from them in August 2021. The film’s production began soon after, with most of the scenes being shot in and around Riverside and San Diego, California.

Even though nothing has been confirmed as of yet, the film’s producers, Sofia Carson and Elizabeth Allen Rosenbaum, have dispelled some rumours about a potential sequel. “Fans have been asking desperately for a sequel. There are so many fan stories, fan theories, and potential spinoffs that it’s lovely to imagine Cassie and Luke’s lives beyond this film. I enjoy being Cassie and am excited to see where it goes. Nobody knows. “You never know!” Carson exclaimed. 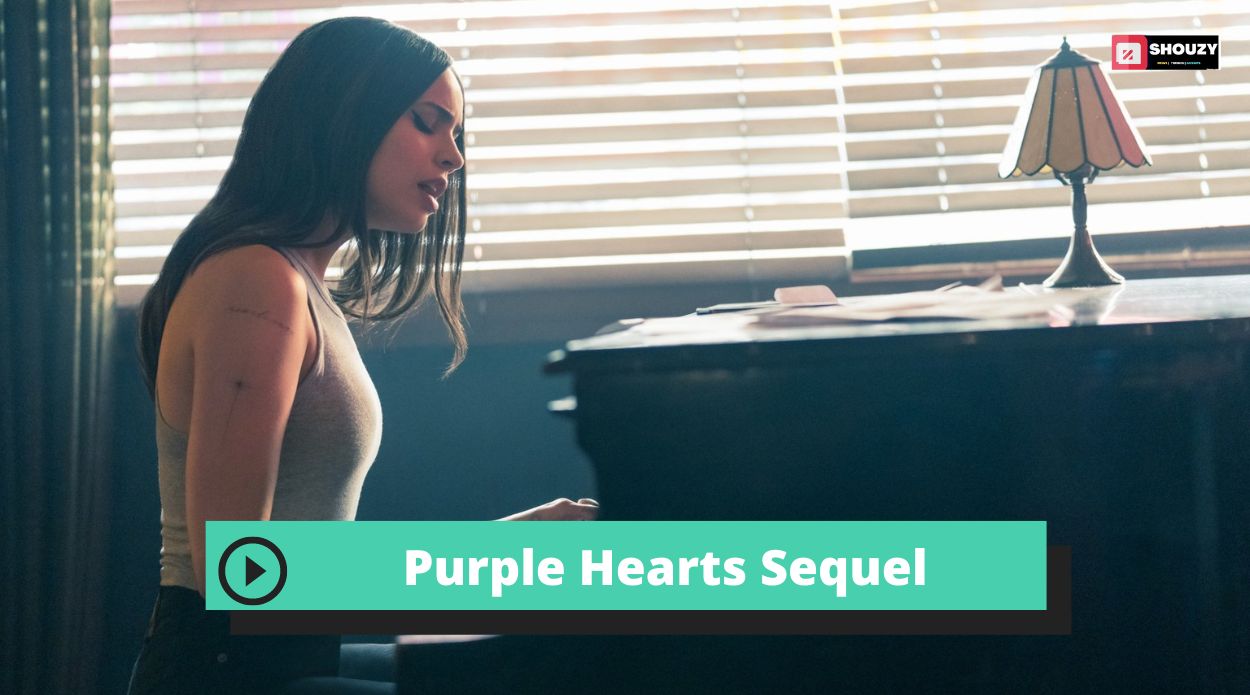 Allen Rosenbaum chimed in his two words and said. “I could stare at them and their chemistry all day. And they’re wonderful people to work with, so I wouldn’t rule it out.

We wouldn’t do anything unless we truly loved it in order to maintain our integrity. We haven’t decided on anything yet. It’s always possible.”

This statement gave fans a hook. This was something for their hope to hold on to and they are not letting go of it so quickly.

However, there seems to be a problem: the author of Purple Hearts: A Novel has not written a sequel. So it’s very likely that the story won’t continue, but it wouldn’t be the first time a script was created independently of the book. Remember, Game of Thrones? Given that the last seasons were terrible, but you get the idea that a script can be created independently of the book.

Cassie and Luke end up together, as seen in the film’s ending. If the production company decides to continue the drama, the sequel could depict both as married and even with children. Although not everything is peachy, Luke was kicked out of the United States Marine Corps after being accused of fraud, and Cassie is constantly striving for success in her career as an artist.

The love stories are always left at the marriage and not depicted afterwards. In my opinion, this is because people don’t want to see the couple go through the rigours and responsibilities of life now. That’s menial, and that makes them just like ordinary people. And the magic is lost in that. So, whatever happens, I hope it brings joy to the audience.

I hope you enjoyed this article about Purple Hearts Sequel. Stay tuned for more!