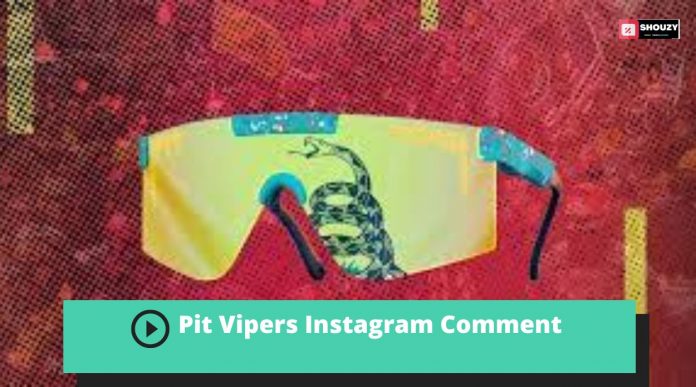 Some people have a flair for drama and take every opportunity they can get to create a scene or an uproar. Companies are no exception to this, and many companies are known to incite their consumers. This article delves deep into the whole matter of Pit Vipers Instagram Comment and peel off the layers one by one to allow you to decide for yourself what the issue is.

They believe that any publicity, be it positive or negative, is good publicity. This was the case with the Sunglasses manufacturing company “Pit Viper.” They made some insensitive comments that triggered people and, as we said earlier, got their name out and running.

The sunglasses company “Pit Viper” is facing backlash for an Instagram photo they posted on Easter Sunday last year. This year people are reminiscing those Easter comments.

Pit Viper is a well-known sunglasses brand with 700K followers on Instagram. The company was founded by Chuck Mumford and Chris Garcin, a pair of University of Colorado graduates in 2012. The company has been going strong since then. The sunglasses resemble props from an ’80s movie, with Jackson Pollock-style paint splatters and massive lenses, and are sold with taglines like “Voted #69th best sunglass brand page, by your mom.”

Pit Viper has grown enormously from a company of two guys with around $10,000 in sales to one with 70 employees working under the brand and a 30,000-square-foot office (plus a 20,000-square-foot warehouse) in Salt Lake City in less than a decade. It’s also gotten some major athlete endorsements along the way. These include freestyle skiing legend Tanner Hall in 2019, NASCAR phenom Brehanna Daniels in 2020, and NFL tight end Rob Gronkowski in April of last year.

Throughout the last year, social media users have been angry and critical of the sunglass store for what they call “Pit Viper Easter Posts or Pit Viper Easter Comments.”

The phrase “Pit Viper Easter set up, and Easter Comment” questions Jesus and the children about the holiday. Several people saw revealing the company’s sunglasses as retaliation for the Pit Viper Easter post.

Many customers expressed their dissatisfaction with the company and requested that their friends and followers boycott this company. The hashtag “#breakthepits” was once trending on Twitter (a way for people to be a part in opposition to Pit Viper). 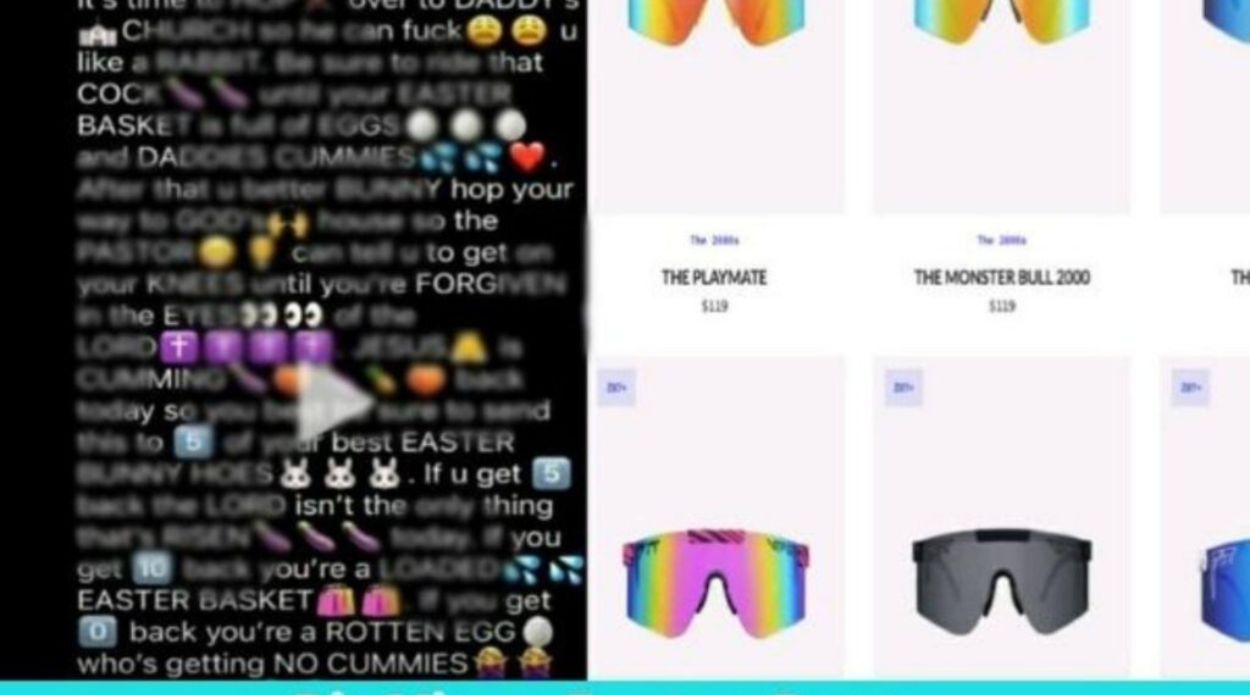 According to reports, a picture of shades was uploaded on the Instagram account of Pit Viper Sunglasses on Easter Sunday last year. The caption of the post piqued the interest of several people.

The detailed caption is too long and inappropriate to communicate in this space. As a result, it was initially a lengthy, x-rated, and widespread paragraph. It was careless and, some may say, blasphemous in its treatment of Jesus and Easter.

Due to the graphic nature of the message they shared on Instagram, we cannot publish it. Shortly after it was posted, the post was removed from their Instagram account. However, many people had already taken a screenshot of the post. They then shared the same on other social media platforms like TikTok and Whatsapp.

Social media users have ever since tried their best to cancel Pit Viper. However, their efforts have not bore fruit as of yet, and the company remains in business.

Bosch Season 8: Is the Police Procedural Coming Back?