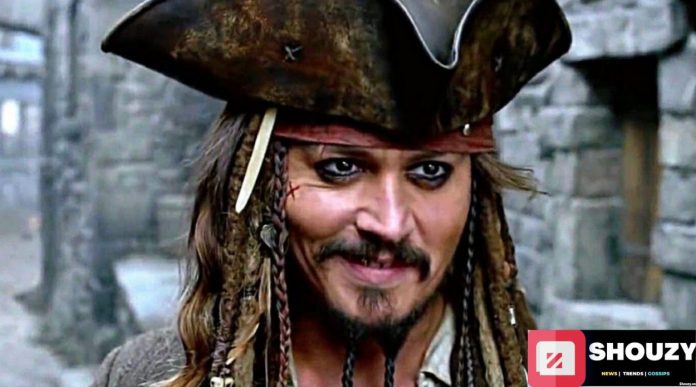 Since the trial between Johhny Depp and Amber Heard was publicized, Fans have constantly been asking about the Pirates of the Caribbean 6 and the return of Depp to it. Here we will offer you all the info about it. Stay tuned.

Jerry Bruckheimer produced the Pirates of the Caribbean film series. It is based on Walt Disney’s theme park attraction that goes by the same name. The film series is an integral part of the media franchise.

No Installments in 5 years !

Pirates of the Caribbean has not released an instalment since Salazar’s Revenge (aka Dead Men Tell No Tales), which was the fifth instalment back in 2017.

Johnny Depp took this dropping from the franchise very seriously and accused Disney of taking sides in the trial and making him “guilty till proven innocent”. Depp firmly stated that he would not return to the Pirates of the Caribbean franchise even if offered “$300 million and a million alpacas.”

When asked if Depp would return for Pirates 6, producer Jerry Bruckheimer told The Sunday Times in May, “Not at this time.” “We dont know what the future holds .”

Currently, there are two scripts in the works: one for the sixth instalment and another for Margot Robbie’s female-led spinoff. However, the female spinoffs have not been historically successful, and the producers may be wary of it. 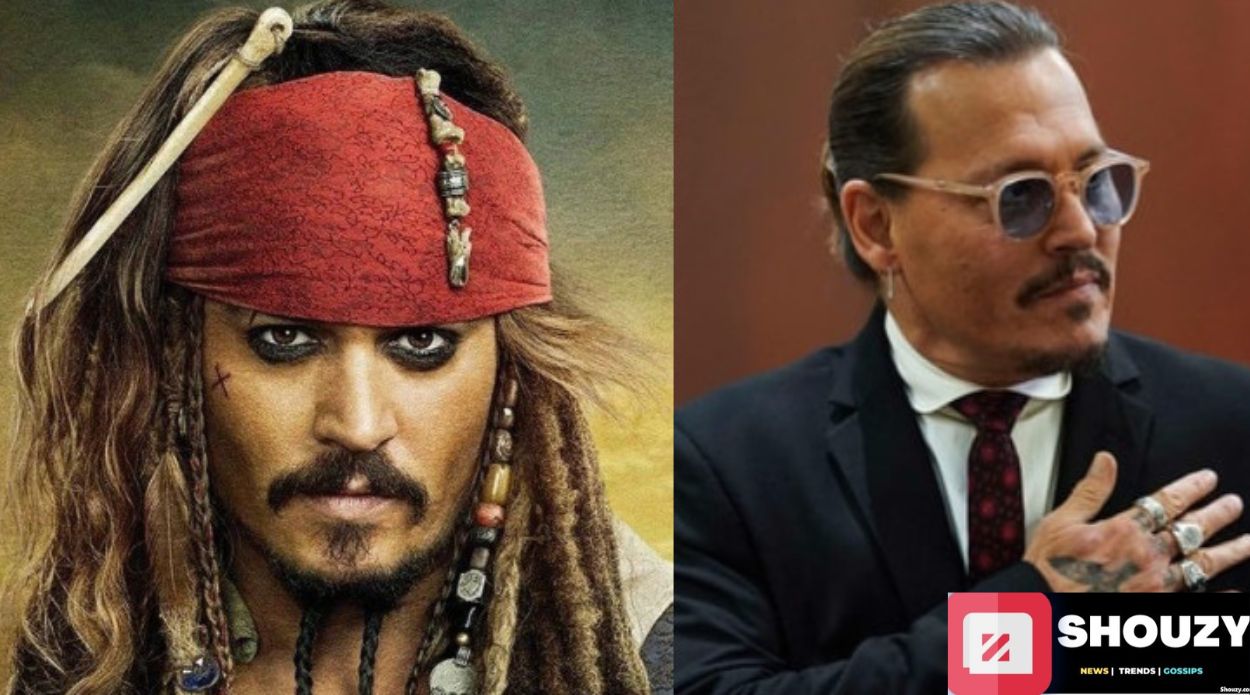 When asked for an update on Pirates 6, Bruckheimer told Comic Book, “I’m very excited. It’s going to be terrific.” We’re just finishing up the screenplay. Ted Elliot, who is one of the original writers, is assisting with the writing. He has a strong understanding of the characters.”

This is excellent news for fans of Depp’s original Pirates of the Caribbean: The Curse of the Black Pearl. It signifies that they’ll be looking for inspiration from the beginning.

This said, we don’t know if Johhny Depp, starring as Captain Jack Sparrow, will appear in the film, but we are clinging on to hope.

After winning the defamation case against Amber Heard, Johnny Depp is back in business with a directing project in the works, his first in 25 years.

Depp’s Love for the character

But, Johhny Depp has a unique love for the character of jack sparrow. During the trial proceedings, when asked about the feeling that he wanted to give Jack Sparrow a fitting ending and had been approached “to take part in Pirates 6.”

“I felt these characters should be able to say their proper goodbyes,” he explained. A franchise can only last so long. However, there is a way to end a franchise like that, and I thought the franchise’s characters deserved a decent way out to end the franchise on a high note. I intended to keep going until it was time to stop.”

“Captain Jack Sparrow was an iconic character I built from the ground up. It was something that I, of course, put a lot of [myself] into the character. Also working on these films with these people and adding much of myself, much of my own re-written dialogue and scenes and jokes,” Depp said. “I didn’t quite understand how, after such a long and successful relationship for Disney, I was suddenly guilty until proven innocent.”

So, if Johhny Depp’s character doesn’t return for the Pirates of the Caribbean 6, the franchise may be in great jeopardy, and ultimately may just die off.