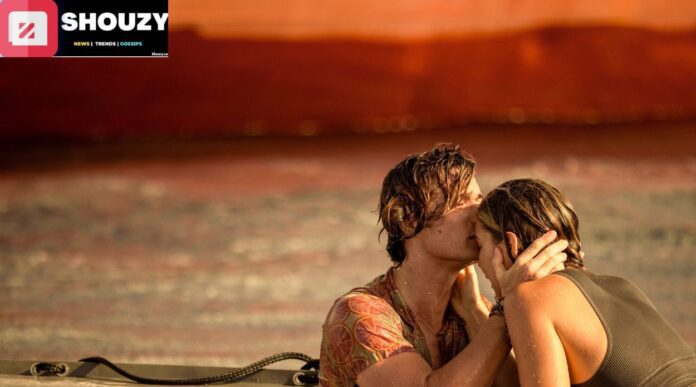 Outer Banks takes place in a seaside community in North Carolina’s Outer Banks, where there is a severe socioeconomic split between wealthy summer residents and working-class natives (who have the nicknames “Kooks” and “Pogues”, respectively). The show follows a group of Pogue kids who live at The Cut and are determined to find out what happened to the group’s ringleader, John B., who has gone missing. Along the trip, they come across a legendary treasure linked to John B’s father.

The Pogues attempt to overcome hurdles such as love, fighting, friendship, and money while being pursued by the law and a wealthy bunch of Kooks from Figure Eight.

Outer Banks Season 3 has been confirmed for December 2021… now we just have to wait and see when it will show on our televisions.

The show’s cast appeared in a video released to Twitter, celebrating and saying, “All the way from Poguelandia, season three, baby!”

The first two seasons were separated by slightly over a year, with the first opening in April 2020. The second arrival came at the end of July 2021. We also know that season two will begin filming in August 2020 and end in April 2021.

Taking the eight-month production time into account, the earliest we can hope to see Outer Banks on our screens again is late 2022. 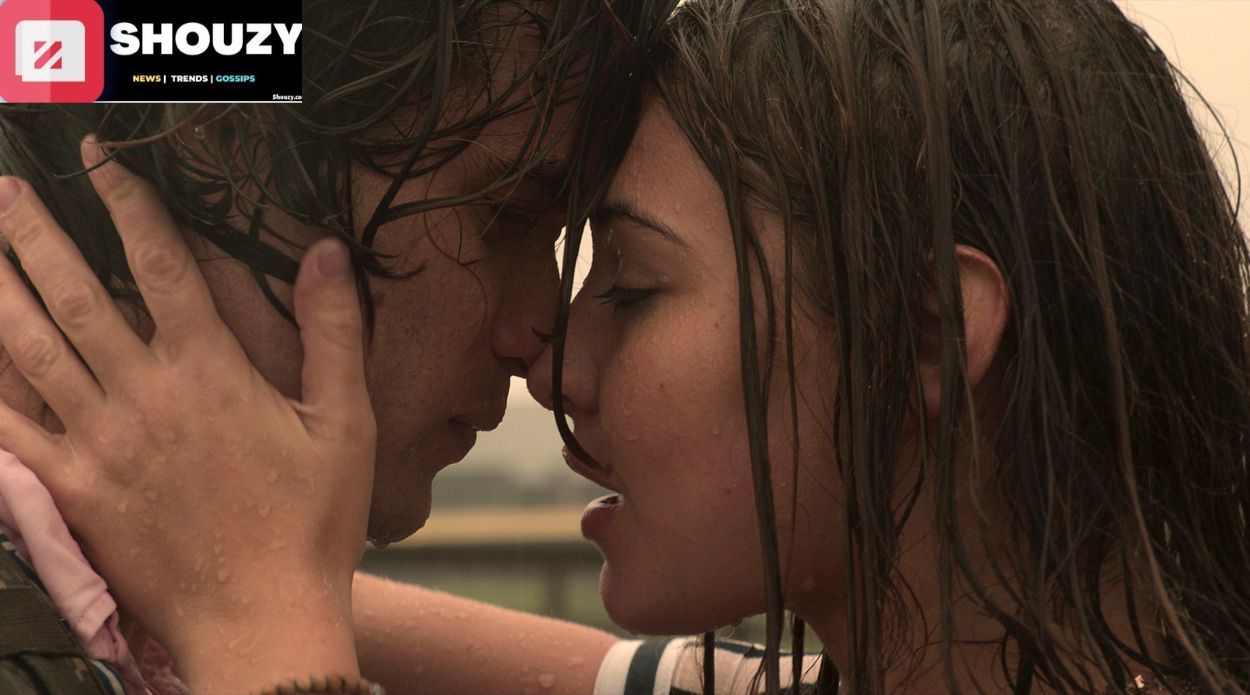 And, hopefully, it won’t be the last time we watch the programme.

Outer Banks executive producer Jonas Pate previously stated that he envisions the show continuing into season four or five, but whether the planned plot is told ultimately depends on Netflix giving it the green light once more.

“Ever since we started, we’ve considered it a four-season show, maybe a five-season show. Definitely four seasons,” Pate told Entertainment Weekly. “We’ve kind of arced it out fairly far. I hope we have the chance to tell those stories.”

Chase Stokes has also voiced his desire to continue playing John B shortly, which is excellent news for OBX fans.

“I’d want to keep it is running, but it all relies on how people react to it. We’re hopeful that, as last year, people connect with the story and continue to fall in love with the journey. And not just the Pogues, but the entire world of Outer Banks.”

Also Read: Victoria Justice Dating Update: Everything You Want To Know About

This season will feature new and old relationships and connections, as well as a dramatic return to the existence of John B’s father. As far as we know, the Camerons have evacuated the Outer Banks in the aftermath of Ward’s fictitious death. Fans anticipate the treasure hunt will expand and become more challenging and sophisticated.

The Camerons may have relocated to Guadeloupe to begin their new life in hiding. Rafe is the only person who saw Pogues leave on the boat, although whether or not he tells anyone is unknown. And if he’s going to spend his days looking for them?

Unfortunately, there is no available Outer Banks Season 3 trailer because development is still ongoing. When it does acquire a release date, we expect the trailer to be released in the month preceding the premiere.

Good things come to those who wait! Precisely when it comes to the Outer Banks. So, for the time being, you may binge-watch seasons one and two on Netflix.