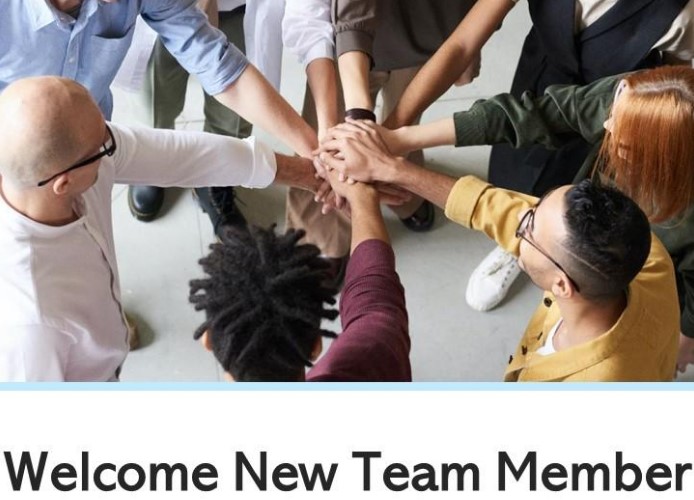 Nico joins us from Bloomberg News, where he has been covering Google and Alphabet since early 2021. When it comes to Google’s research division, Nico has broken the news about discrimination and sexual harassment allegations, written about the mental health toll of working at Google, and covered the gamut of Alphabet’s businesses, including self-driving cars, drone deliveries, and YouTube. As a former reporter for large technology companies such as Oracle, Dell, and Salesforce.com before moving on to Google, his expertise in reading financial statements and reports has proven invaluable.

As a New Yorker raised in Trinidad, Nico graduated from Hunter College with a degree in media studies. Some of our own teachers, including Ben Casselman, recognised Nico’s potential while he was studying for his master’s degree in journalism at the City University of New York.

When Mo Hadi, deputy business editor and Nico’s teacher, described Nico, she said, “He made life easy because he understood why business reporting matters and he was clearly passionate about it.” As an added bonus, “he’s an excellent writer.”

For the past eight years, Tripp wrote for the Wall Street Journal about Apple, Google, bourbon and beer. Meanwhile, he covered such stories as Jony Isudden’s departure from Apple, a rising procurement star named “Blinator,” Apple CEO Tim Cook’s efforts to build a closer relationship with President Trump, and the deal that overextended Airbnb hosts claimed they made “with the devil.”

Also read: A mRNA vaccine will be developed by Biological E Ltd using WHO technology

Tripp’debut book, “After Steve: How Apple Became a Trillion-Dollar Company and Lost Its Soul,” will be released on May 15th. After Steve Jobs’ death, there was an unspoken power struggle between Tim Cook and head designer Jony Ive, which is detailed in this book.

Since joining the “sin beat” a few years ago, Tripp has written extensively about everything from bourbon scarcity to heavy metal whiskies. SportsBusiness Journal was Tripp’s previous employer before joining The Journal. He also worked as an intern at Newsday as a sportswriter, where he was tasked with keeping a “Steinbrenner watch” on then-Times clerk Michael S. Schmidt. When Steinbrenner walked out of the stadium, they were to ask him if he had any complaints about a player or manager, in the hope that he would respond.

Tripp is a native of Charlotte, NC. Graduates of Columbia University’s Graduate School of Journalism and Wake Forest University are among his many honours.