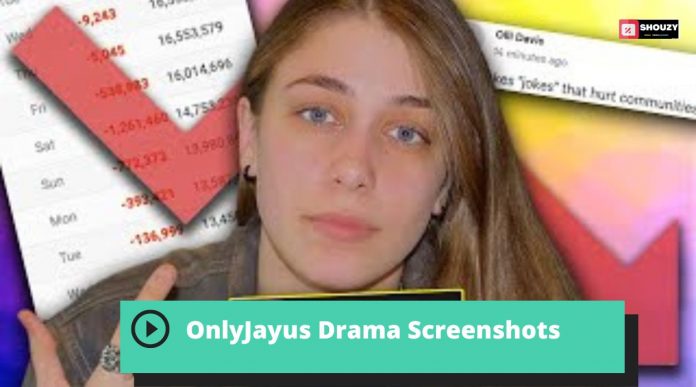 OnlyJayus Drama Screenshots: Isabella Avila, who goes by OnlyJayus, is a TikTok and Youtube influencer. She usually posts life hacks and tips on her social media. However, she has failed to introduce a life hack that can eliminate controversies. OnlyJayus has been in numerous controversies, some of which were quite big. Her recent controversy has gotten a lot of backlash and forced her to apologize. OnlyJayus Drama Screenshots was the hot topic in social media communities. Here’s what occurred.

OnlyJayus became a victim of cancel culture after some of their old texts surfaced online. People reacted quickly, with many calling for an apology. The creator of the content finally broke their silence on social media and revealed what had occurred. However, social media users are still dissatisfied.

SunnyV2, a YouTuber and platform content developer, focuses on documenting the life, career growth, and downfall of various well-known influencers across multiple platforms.

He spoke about OnlyJayus in one of his videos, and the controversial personality came under fire somehow. The video has received over four and a half million views and approximately 180k likes.

Jayus is well-known for not taking criticism well and for responding to nearly every hate thread in which she becomes involved. One of her tweets from 2020 could be considered the beginning of her demise, which read:

“I constantly feel like no one likes me, so when I see thousands of hate comments saying, ‘yeah, I never liked onlyjayus,’ it makes me feel even worse.”

“She’s so irritating”; “Jayus appears to be a horrible person,”; “That pushed me over the edge.”

Morbid Podcast Controversy: All you need to know

This went viral, and the content creator received even more criticism. When Jayus wanted to expose a fellow TikTok content creator who had been using her videos as inspiration, the hostility toward her grew even stronger.

Finally, TheJonathanMoss responded to Jayus’ criticism by stating that he got most of his content ideas from Google. When Jayus’ fans heard this, they turned against her and said she was on the wrong side.

The TikTok content creator then went to Reddit to complain about the backlash she received after TheJonathanMoss responded to her claims that he stole her content. This situation received no positive feedback.

Six months later, another controversy involving the influencer began to emerge and grow. Jayus revealed in an old personal message that she used the N-word about another person.

After a screenshot of Isabella’s texts surfaced online, fans reacted quickly. It’s unclear to whom they were speaking. The screenshot was allegedly taken from a conversation they had a few years ago.

OnlyJayus is also seen in the screenshot using the N-word during their conversation. Fans were outraged and demanded that they apologize. As soon as the screenshots became public, Isabella took to TikTok’s comment section and pressed them to respond.

People questioned their silence in the comments section. OnlyJayus finally broke their social media silence. She apologized on their social media platforms, including TikTok, Instagram, and Twitter, and reflected on what had happened. 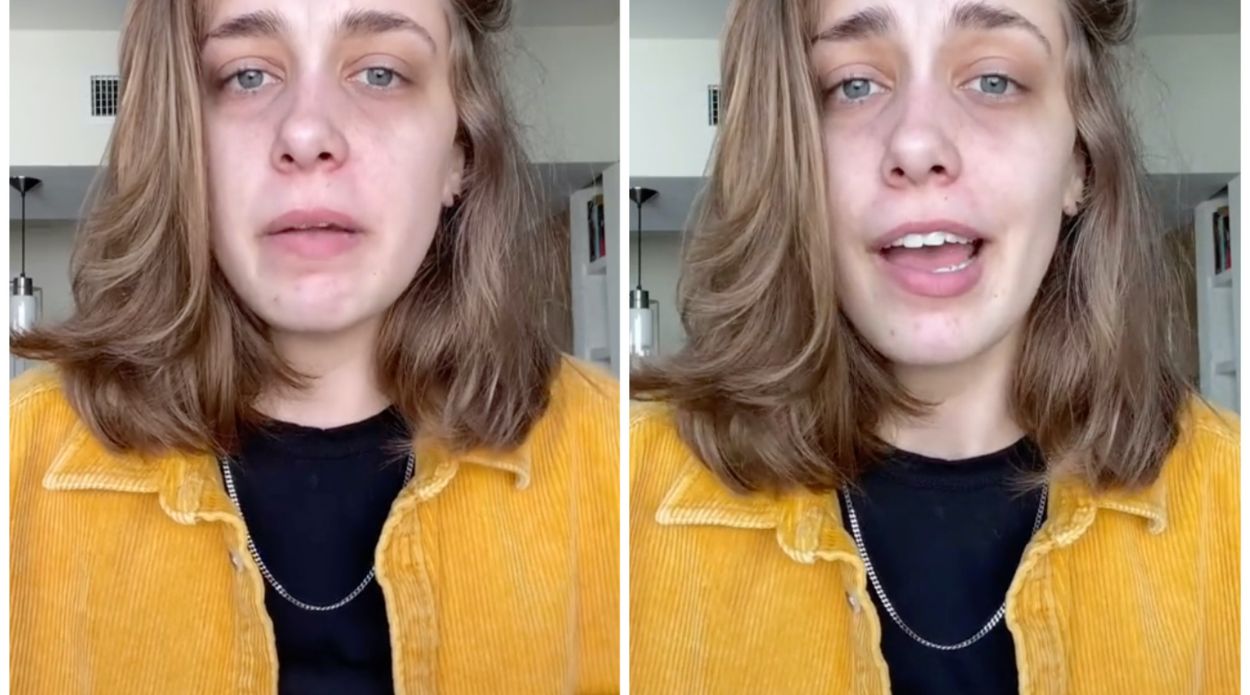 “In the past, I said terrible things to people, and I am so ashamed of myself for using racist and derogatory language to hate others. I knew what that word meant and understood the power behind it. However, I said it anyway because it was the meanest thing I could think of. I am so sorry everyone, but especially to those in the black community,” she said in a video.

“Only you people can forgive me for this,” she continued. “There are no excuses or justifications for what I said, and you deserve better.”

OnlyJayus claims that she did not believe it was real when she first saw the screenshot. “I forgot how hateful and angry I used to be,” they admitted.

She also stated that the screenshots do not represent “who I am today.” Isabella concluded the video by saying they would share the platform with “some amazing black creators who will tell their story and try to educate others on the trauma that occurs when we use this kind of language.”

I hope you liked this content on OnlyJayus Drama Screenshots. Stay tuned for more!