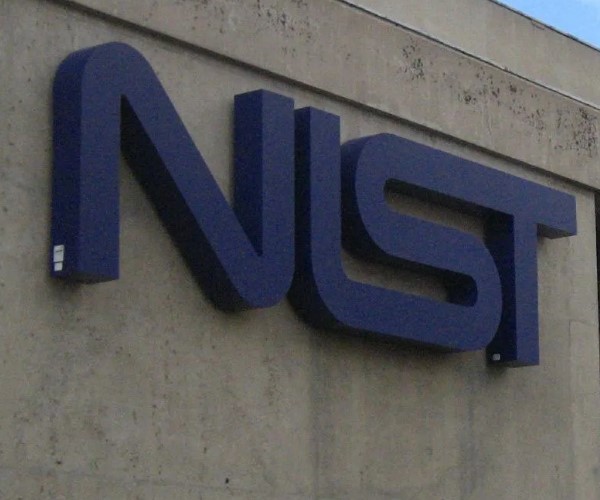 President Biden’s nominee to serve as the next undersecretary of standards and technology at the Commerce Department, was approved by voice vote on April 7. To hold this position, one must also serve as director of the National Institute of Standards and Technology.

Locascio was first nominated by Biden in July 2021, and in an October nomination hearing with the Senate Commerce, Science, and Transportation Committee, she said that as NIST director, she would focus on the cybersecurity of Internet of Things (IoT) devices and bridge the cyber workforce gap.

“It’s such a critical time to have a thriving and robust agency like NIST in this time of global competitiveness, where we have a very strong and aggressive competitor,” Locascio told the committee. For this reason alone, “NIST is a truly remarkable organization that must continue to grow and prosper.”

Locascio is a NIST veteran, but he comes to the position from the academic world. Previously, Locascio was the University of Maryland’s vice president for research at both the College Park and Baltimore campuses.

She had risen through the ranks at NIST, reaching the position of senior leadership just prior to her departure. During her time at the agency, Locascio gained a reputation as a researcher and innovator. Acting as principal deputy director and associate director of Laboratory Programs were among her previous positions at NIST.

There will be strong intramural and extramural laboratory programs in Locascio’s future vision for the National Institutes of Health.