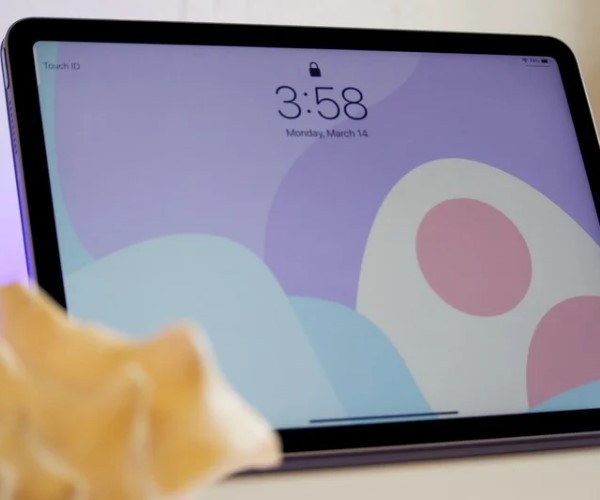 Earlier this week, Apple released a new version of its Apple Configurator app, which is used to deploy iOS and Mac devices in educational and corporate settings. The third-generation iPhone SE and fifth-generation iPad Air are now fully compatible with the tool’s most recent version, as are the most recent versions of iOS and macOS.

Using Apple Configurator, organisations such as schools or businesses can configure a large number of iOS devices and Macs from a single computer. Students and employees can customise the app’s settings, apps, and data with this feature.

You can use the Apple Configurator to perform a wide range of tasks, including software updates, app and configuration profile installations, device renaming and wallpaper changes, document exports, and much more. There are a number of ways to inspect any device’s serial number, hardware address, and installed apps and profiles, as well as the console log.

New devices and software updates introduced by Apple at their “Peek Performance” event earlier this month are now compatible with the app’s 2.15.1 version.

When Apple made the announcement of the Apple Configurator for the iPhone last year, many people were surprised. The iOS app, on the other hand, was designed to connect a Mac that wasn’t purchased by an organisation to Apple’s Business Manager or School Manager services.

In the App Store, Apple Configurator is free. A Mac running macOS Catalina 10.15.6 or later is required to use the tool.

Also read: Shares of Holders Technology surge on a swing up in FY 2021 pretax profit