Morgan Wallen Controversy: According to Morgan Wallen, the incident in which he was recorded using a racial slur led to a significant rise in his album sales and brought attention to the ongoing problem of racial imbalance in the country music industry.

The musician said that he believed the incident, which was caught on camera using the N-word in front of his Nashville house in January, to be a “playful” conversation between inebriated pals. However, as he said in an interview with Michael Strahan of Good Morning America on Friday, he has subsequently come to see that ignorance muddled his “poor judgement.”

Wallen claimed to Strahan that he “didn’t mean it in any negative sense at all,” adding that he only used the word within a small circle of friends and was unaware of its potential implications. Wallen stated, “[I] didn’t mean it in the derogatory sense.

Strahan further covered the history of the expression and its associations with pre-slavery America. He stressed that many black individuals frequently hear the phrase before they are assaulted or killed.

.@michaelstrahan: “I’ve been called it…do you understand why it makes Black people so upset?”

Country Music star @MorganWallen sits down for his first interview since he was caught on tape using a racial slur. https://t.co/92TtmATFC6 pic.twitter.com/x1oHq9JNYf

Morgan Wallen Controversy: Since I’m not one of them, Wallen said, “I don’t know how to put myself in their shoes. However, I am aware that when I use it sarcastically or ignorantly, it may appear as though I don’t understand. Wallen said he didn’t know much about racial injustice and divide in country music when Strahan questioned the celebrity about those topics. Later, Strahan noted that Wallen’s 2021 album Dangerous, which sold 2,108 copies between January and July, was the most popular album of the year.

However, the 28-year-old was suspended from his label before his songs were taken off the radio, barred from the 2021 Billboard Music Awards, and declared ineligible for the 2021 ACM Awards. Wallen said that to atone for his conduct and investigate a “deeper issue,” he spent 30 days in a San Diego recovery facility and spoke with several Black-led organisations and individuals, including the Black Music Action Coalition and singer BeBe Winans.

When I read comments saying “this is not who we are” I laugh because this is exactly who country music is. I’ve witnessed it for 10 gd years. You guys should just read some of the vile comments hurled at me on a daily basis. It’s a cold hard truth to face but it is the truth. pic.twitter.com/l3h18Z1ARU

Morgan Wallen Controversy: He stated that we tried to determine how much the incident increased [my sales]. “We calculated a figure around $500,000 and chose to donate that sum to several organisations. Initially, there existed BMAC. Even though Wallen’s sales skyrocketed due to the controversy, it caused a lot of industry chatter. The first Black woman to be nominated for a Grammy in the Best Country Solo Performance category was Mickey Guyton, who performed “Black Like Me.” She denounced racism in country music on Twitter in February.

“This is precisely what country music is, so when I see comments like “This is not who we are,” I chuckle. I’ve witnessed it occur for ten years,” she typed. “You guys need to read derogatory things people say about me daily. Although that’s the truth, facing it isn’t easy.

“Every day, I question why I keep battling to work in a field that appears to despise me so much,” she continued. But then I come across a brand-new artist of colour who is joyful and upbeat about working in this industry. This artist may lack the courage to defend themselves though I do. Because their ambitions are equally as vital as mine, I will fight for that artists as they follow their passion for singing country music.

On May 13, 1993, Morgan was born in Sneedville, Tennessee. Tommy Wallen is the name of his father when referring to his parents. His mother’s name is Leslie Wallen. I ought to mention that his father is a pastor. His mother is an educator.

She has two sisters in terms of brothers and sisters. Ashline Wallen and Mikaela Wallen are her sisters’ names. She gives her family a lot of thought. He completed his high school education at Gibbs High School in Corryton, Tennessee. 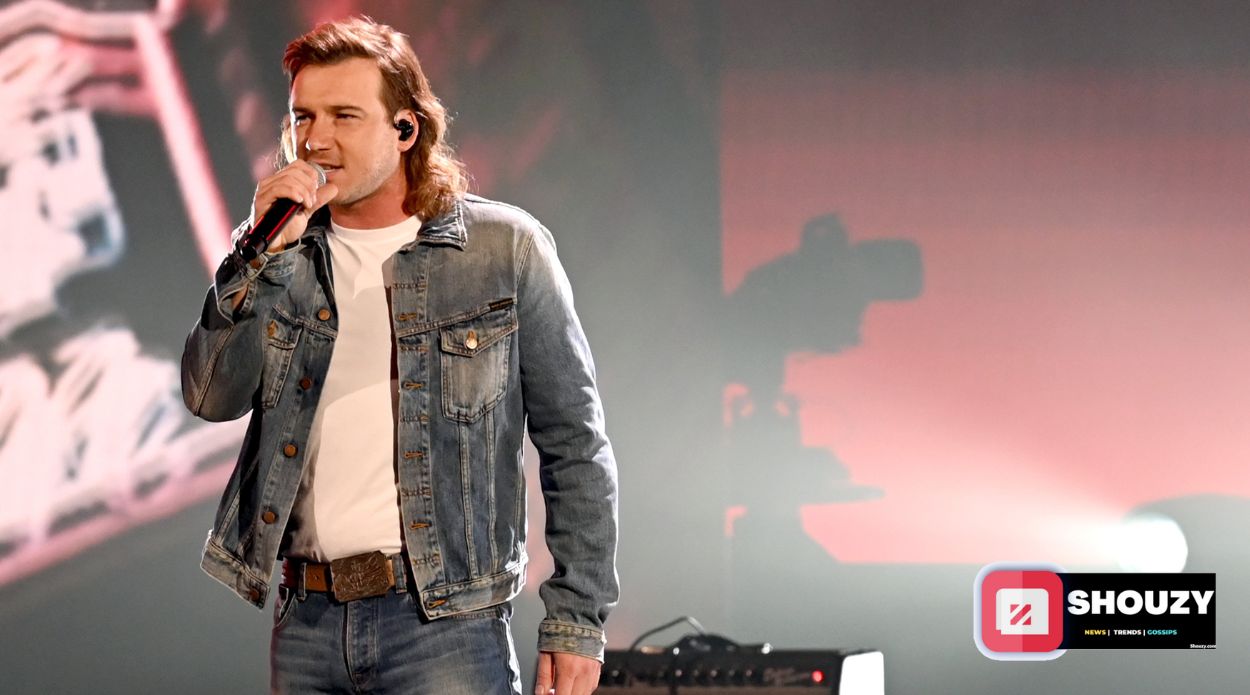 After that, while still in high school, he received a scholarship to play baseball in college. He stopped playing baseball after suffering a hand injury while playing game. And decided to pursue music. Morgan Wallen and Katie Smith were romantically involved. And confessed her love for him in 2017. But rumours of their breakup circulated. They welcomed their son on July 10, 2020.