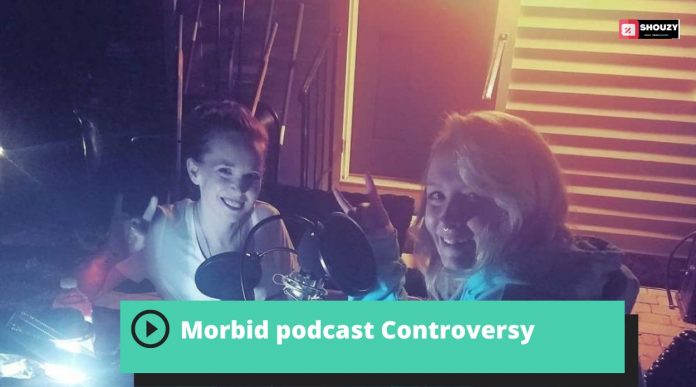 Morbid Podcast Controversy:  Morbid Podcast is one of the most successful podcasts in today’s era. The Podcast discusses true crimes like murders, disappearances, etc., and fans love this. However, with morbid curiosity and discussion on the macabre, the hosts are likely to be a bit biased. This is where much controversy arose for the hosts of the Podcast. Keep reading on to know more!

Morbid: A True Crime Podcast is a true crime anthology podcast hosted by Alaina Urquhart and Ashleigh “Ash” Kelley in the United States. Urquhart is a hairdresser, and Kelley is an autopsy technician/author. Urquhart is Kelley’s aunt, but the two frequently refer to themselves as “sisters.” On May 1, 2018, the Podcast debuted. Morbid has appeared on best-of lists for Erie Reader, Vogue, The Post, and Bleeding Cool.

Aside from Morbid, Urquhart, and Kelly hosted a podcast called “Crime Countdown” in collaboration with Parcast from November 2021 to June 202.

Urquhart’s first novel, The Butcher and the Wren, was released in September 2022 by independent publisher Zando.

As of August 16, 2022, Morbid: A True Crime Podcast was ranked in the top ten podcasts in the US on Apple Podcasts and Spotify.

The hosts are notorious for not accepting feedback. To prove this, we should discuss the Brittanee Drexel case. Using flimsy disclaimers, the hosts recklessly blamed Brittanee Drexel’s disappearance on the friends who drove Drexel to South Carolina from New York during spring break in 2009. Because of these two hosts, superfans felt compelled to cyber stalk and harass Brittanee Drexel’s friends. 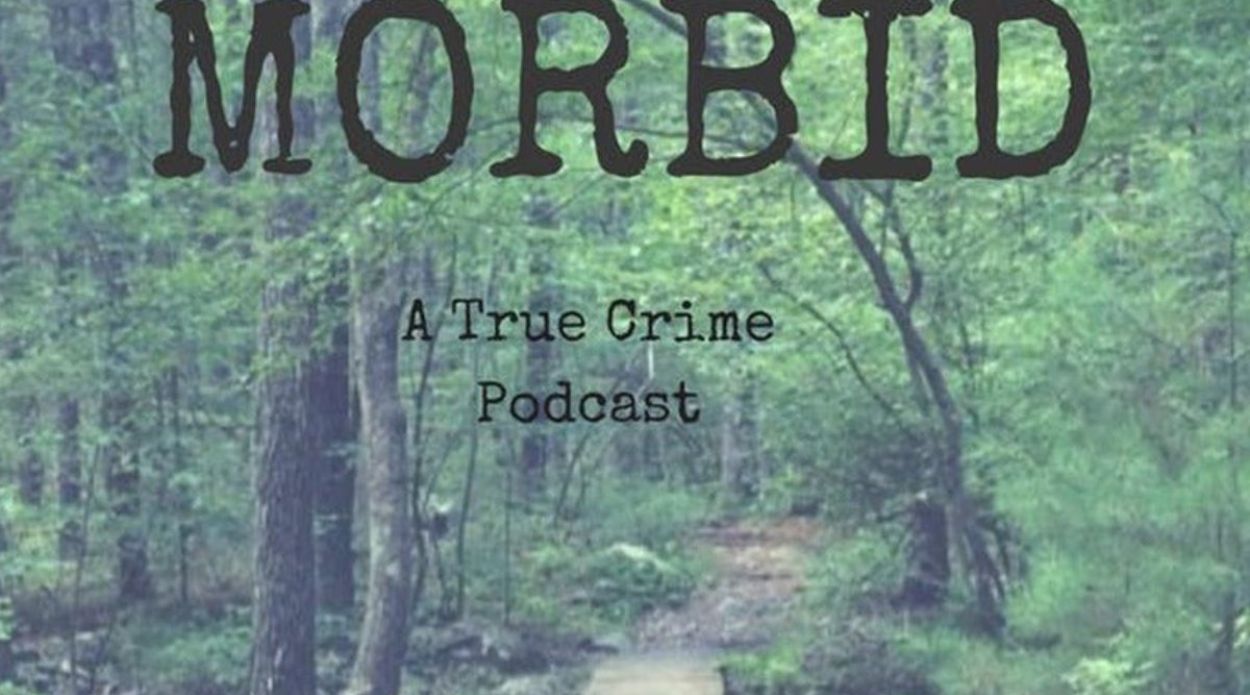 After what Brittannee’s friends would consider a traumatic experience the spring she went missing, the email that was read bordered on slander and character defamation. It is unknown if Ash and Alaina ever double-checked the sender of this email to confirm they knew Drexel’s friends, the same friends Ash and Alaina alluded to being responsible or learning more about Drexel’s disappearance.

The Podcast has excellent ratings and is one of the Top 10 podcasts. However, the Podcast has recently received bad reviews and left a bad taste in the hosts’ mouths. Some of the reviews are listed below:

A user by the name of sellouts said this.

“incredibly disappointing that y’all sold out to wondery. So now your free content isn’t even worth listening to”

“I just want to say that I used to really love this Podcast, but times have sadly changed. It’s starting to go downhill rather quickly. I thought I was out of my mind when I noticed myself skipping over their newest episodes. I thought I was the only one who hated the listener tales, special guests, lighthouses, witches, etc., but I’m glad to know I’m not the only one. Please get back to doing more true crime, even if it means dropping less content.”

I hope you liked this content on Morbid podcast Controversy. Stay tuned for more.